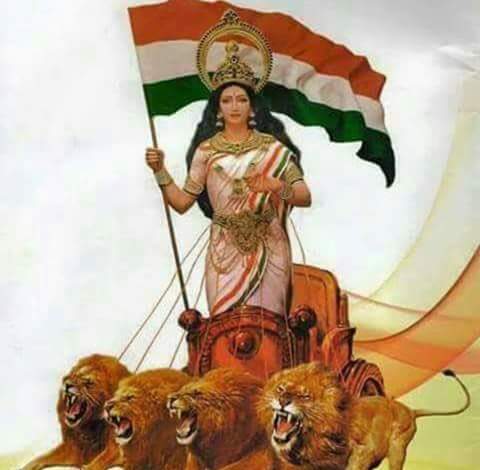 The Ancient Macedonians or Greeks owed a lot to the Indian Philosophy. The Macedonians or the Greeks were the followers of the Egyptians, who were influenced a lot by the teachings of the Jain (Digambar) and Hindu Religions.

The Gymnosophists or the Digambar Jains and the Hindus were having a lot of influence over the world that time, Even The religious history of the Greeks , too show the signs of the prevalence of Jainism in their country. After Alexander or Sikandar won the battles in Iran or Persia, Afghanistan, Balochistan, he crossed the river Sindh or Sindhu and went to Takshila or Taxila, where he came to know about a group or sangha of Gymnosophists or Digambar Jain saints ,who live in a forest, of whom he had also heard earlier in Greece, that they had done lots of penances and sacrifices for the sake of the world, so he decided to test them for which he decided to send one of his loyal nobles Anshkratash to bring anyone of them so when the noble went to find them in the forest then he saw a sangha or group of around 15 Digambar Jain saints doing meditation, where he (Anshkratash) asked the Acharya,leader or senior of the saints to come and meet Alexander or Sikandar otherwise he will kill him hearing this the Acharya, leader or senior saint said that, "he will not come at any cost and if Alexander or Sikandar wants to meet him then he must come on his footsteps no matter he might be killing me and this is so because I am not having fear of death as he could only kill my body, but he cannot kill my soul as it's immortal." when Anshkratash told this to Alexander or Sikandar, he got surprised as he came to know, that they are really powerful and have godly knowledge, they are the descendants of God, they are the enlightened one and so Alexander or Sikandar decided to meet them, where he got a lots of Updesh or religious message from the saints.

Before Alexander or Sikandar was returning back from India, after a near revolt in his army, he became a follower of a Digambar Jain Acharya and used to sit with him and gain knowledge. He asked Acharya if he would like to go to Athens with him. The Acharya refused and gave permission to Muni Kalyan also known as Kalanos in Greece of his sangh to go with him.

Of these Pythogoras visited India in the sixth century B.C. and was initiated by the Brahmins and Sramanas in the temples of Ellora and Elephanta and was given the initial title of Annamacharya, or the Lonian teacher. He proclaimed the immortality of Soul and the Doctrine of Transmigration in the manner of the Jains. He advocated and passed a simple life, punctuated with the rules of asceticism- the vow of silence, holding an important place in Jain asceticism being one of them. He condemned meat diet and also use of bens of combination because it becomes the breeding soil of an infinity of microscopic germs which are destroyed in the process of digestion.

Likewise parrho also seems to have propagated Jain doctrines in Greece. Lacrtius refers to the Gymnosophists and asserts that pyrrho of Elis, the founder of pure scepticism came under their influence and on his return to Elis imitated their habits of life. Pyrroho’s scepticism seems to be a corrupt form of the Jain Doctrine Syadvada, and even the ancient Dionysian’s cult of Greece betrays signs of Jain influence divine, while the body is merely its prison-house, and that it gains unsuspected powers once it is free from the trammels of the body.” The ancient Greeks worshipped nude images like the Jains and their mythology also advocates the self-same teachings of Soul’s potential immortality flesh.

Another visible feature of the spread of Jainsim in Greece is the shrine of Sharma Acharya, the naked saint at Athens. Prof .M.S. Rama Swamy Iyengar rightly remarks that Budhists and Jains Sharmanas went so far as Greece, Romania, and Norway to preach their respective religions.

So Always feel Proud to be Indian.