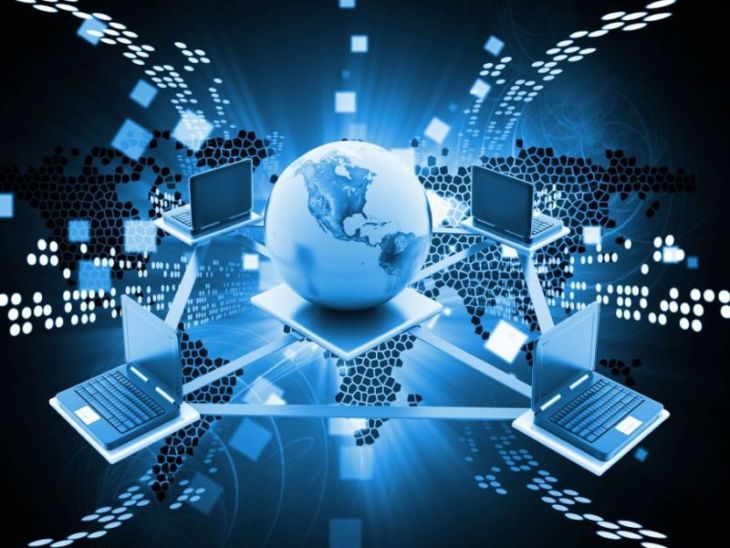 Hello readers! Over the years, technology has revolutionized our world and daily lives. Technology has created many amazing tools and resources, putting useful information at our fingertips.... With all of these revolutions, technology has also made our lives easier, better, faster and more fun. Science has progressed tremendously in the last fifty years. One of the technological development is Chandrayaan Mission. Chandrayaan Mission was launched by Indian Space Research Organisation (ISRO) and was India's first mission to the Moon. The spacecraft was launched on 22nd October, 2008 by a modified version of the PSLV C-11 from Satish Dhawan Space Centre, Sriharikota, Andhra Pradesh. The vehicle was successfully inserted into lunar orbit on 8 November, 2008. Chandrayaan-2 is the second lunar mission of India after the success of Chadrayaan-1.

Why is Chandrayaan-2 special? Chandrayaan-2 will help India and the world gain a better understanding of the origin and evolution of Moon by conducting detailed topography studies, comprehensive mineralogical analyses, and a host of other experiments on the lunar surface. The mission not only aims to expand India's footprints in space, but also to inspire the future generation of scientists, engineers and explorers. Chandrayaan-2 mission was launched from Satish Dhawan Space on July 22, 2019 by GSLV Mk III-M1. The main aim of Chandrayaan-2 was to trace the location and abundance of lunar water on Moon's surface.

All of the above parts were developed in India. The orbiter, lander and rover collectively carried 14 scientific payloads, including a Laser Retro Reflector Array from NASA that provided precise measurements of the distance between the Moon and the Earth. Chandrayaan-2's orbiter shall continue its mission for around a year. 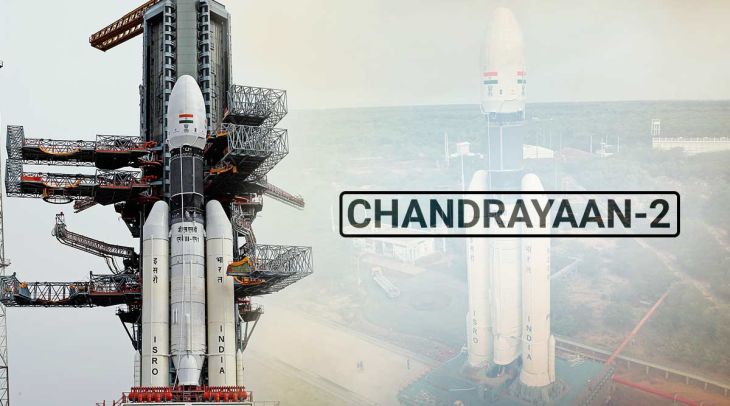 In all the space missions, no country has ever attempted to land a spacecraft in the polar regions of the Moon. This gave India a lead in space exploration on an international level. 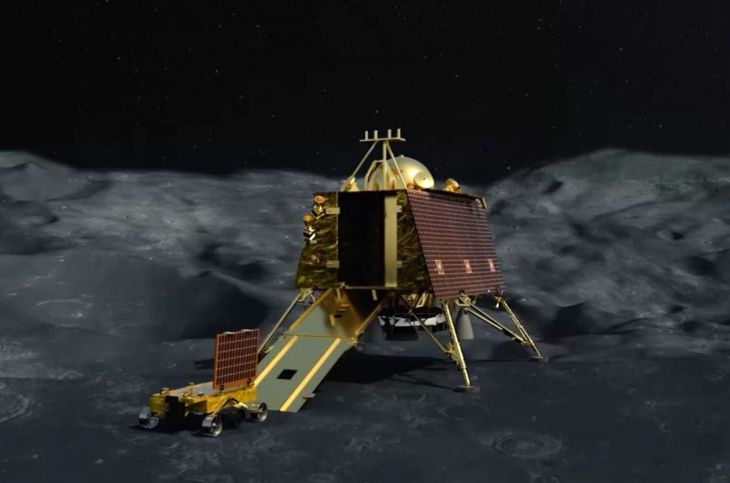 Why did Vikram lander fail ?

Vikram lander "hard landed" on the Moon on September 6 because of a problem with the lander's braking thrusters. The first phase of descent was performed nominally from an altitude of 30 km to 7.4 km above the moon surface. The lander slowed from 1,683 m/s to 146 m/s during that time. During the second phase of descent, the reduction in velocity was more than the designed value, due to this deviation, the initial conditions at the start of the fine braking phase were beyond the designed parameters. As a result, Vikram hard landed within 500m of the designated landing site. If the lander had touched down at the precise targeted spot– between two large craters– the rover would have rolled on to the surface of the Moon and gathered the data and images to send back to the Earth for analysis.

"Chandrayaan-2" was the most complex mission ever attempted by India's Space Agency, ISRO. Its chairman K Sivan- who had described the final descent as "15 minute of terror" – said that the mission was "98% successful", based on the findings of an official committee. Chandrayaan-3 (third lunar exploration mission) is coming soon. It will be a repeat of Chandrayaan-2 mission.