IS ABUSE OF POLITICAL POWER IN INDIA TURNING INTO A CRIMINAL PLIGHT? 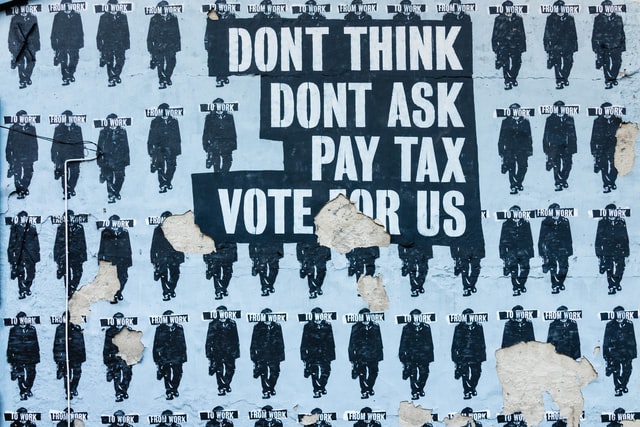 “India obliquely is regarded as the world’s most criminal democracy.” Well, this might not be a good line to start with but apparently, a significant one to state the extent of the issue in hand. According to a study stated by Business Insider India, India recorded an increase of 44% in the number of MPs with declared criminal cases since 2019. In the Lok Sabha election 2019, as many as 233 out of 539 winners declared criminal cases against themselves. This exemplifies the fact that the people of India are represented by those against whom charges of serious criminal offenses have been framed and who are in the middle of their criminal trials. How are we as the voters expecting them to represent us efficiently in the Parliament and work for the welfare of our communities?

In a series of landmark judgments, the Hon’ble Supreme Court has directed the government as well as lower judiciary several measures to touch upon this issue. It has directed for the completion of trials that involve elected representatives of people within a year. The apex court has also directed the government for the creation of special courts to deal with the cases against politicians. It has time and again asked the political parties to publicize and project the pending criminal cases faced by the candidates belonging to their parties. In a recent judgment, the political parties were mandated to upload their candidates’ achievements, credentials, and criminal antecedents on their official websites. The political parties are bound to submit a report of publication within 24 hours of a candidate’s nomination. If there exists any non-compliance by the parties, the Election Commission can file a case of contempt of court against such a party.

However, none of the above measures taken by the Hon'ble Supreme Court has proved to be a deterrent to the candidates having criminal records as well as the political parties to which they belong. The problem also finds its strands in the current law that allows candidates to contest elections. The need of the legislature is to bring amendments to the Representation of the People Act, 1951, and disallow any candidate against whom charges of serious or heinous offenses have been framed to contest elections.

A review of the book by Milan Vaishnav ‘When Crime Pays: Money and Muscle in Indian Politics’ reveal that the criminal charges against those who unapologetically grab votes with their use of money and power and sit in the Lower house of the Parliament are not trivial in nature. The criminal charges against them range from rape, murder, arson, defamation, and other violent crimes which if proved against a common man, straightaway put him behind bars along with confiscation of his property (in some cases). However, since these persons are elected members of the Parliament and hold a huge amount of influential power in their hands, they easily get rid of the criminal charges and trials.

I would request you to read an article written by Mr. Siddharth Vardarajan for The Wire describing the contrasting fate of two young people, Amulya Leona and Anurag Thakur who were recently in news for their “Comments of hatred”. The former, a girl in her teens is in jail for three months now for her ‘seditious’ comment at a public event while a police complaint is yet to be filed against the latter who is a junior minister of Finance and recently gathered people shouting a ‘seditious slogan’. Do you see the dichotomy of how much power a candidate of a political party upon whom the citizens lay their trust misuses it against them only?

It is manifest to note that relying solely on the lackadaisical government’s actions would be a game not worth the candle. Therefore, it is important that the citizens become more vigilant for their rights and opt for an educated approach while choosing their candidates. It is no denying the reality that much of the population of India is illiterate and uneducated. In that case, it is the duty of those who are literate and educated to make others understand the reality of India’s criminal democracy. An educated person should not influence the illiterate but must at least do his part of exhibiting the reality along with the use of statistical and qualitative data to them. Brief research about the candidate and the political party to which it belongs might help assert that the candidate you are voting for is coming to the Parliament with clean hands or not. Nevertheless, the whole problem comes straight to the issue of illiteracy of the masses, which in itself is an angry bull that needs to be harnessed.