Are animals should be used for medical research? 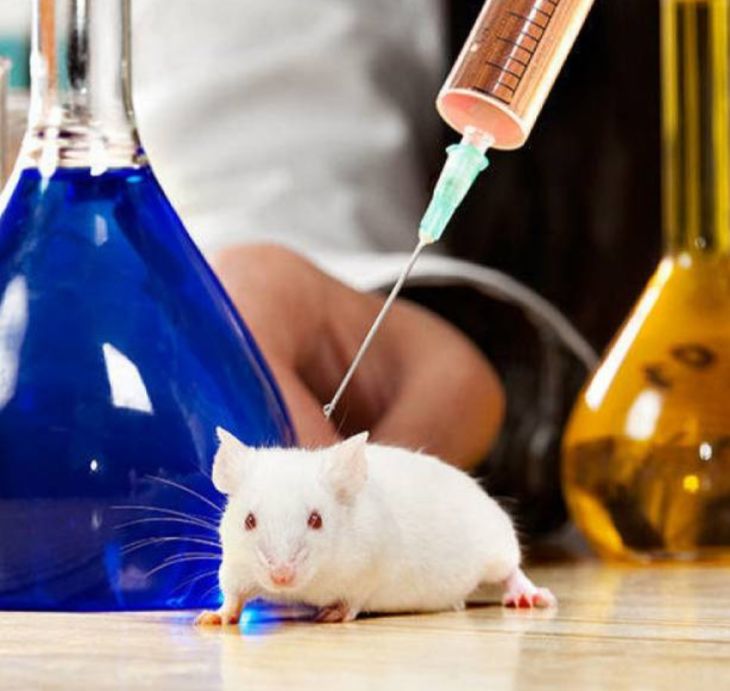 "Protect the earth ,save flora and fauna". I whole heartedly support the statement.

Animals should not be used for drug development. Man is destroying the Earth for his selfish need... He has encroached upon the habitats of animals to build roads and cities.

Man has killed and hunted animals for foods ,medicine many species of flora and fauna are becoming extinct due to the cruel greed of man Everywhere animals are used for Medical Research and drug development.It is the most henious crime prepetrated by man against this innoceant and helpless creatures..

Animals are our friends they serve us in myriad ways. Dogs are the most faithful friends. Bees give us honey and cow give us milk. The list is endless..

But how does man rewards these true friends..?

Lets be honest , To test a particular research ,the disease is first developed in the animals by injecting it.

The animals then suffer from the disease .It is then treated with drugs.Either way ,the animal suffer a slow and paniful death .It is worse when the test is unsuccesful..

In laboratories's all over the world , animals are being killed to save and protect the life of human beings. The poor dumb creatures cannot retailate.

All over world ,many parks and wildlife sanctuaries are built to protect animals .

Is this of any use?

I think No because we kill hundred of animals for medical research .In today ,hunting is banned ,what would we call for mass destructions.

From heart transplant to cloning ,scientist are used animals for their experiment .

Only certain animals are used for this kind of extinct .

Will they not become extinct?

Will it not lead to tampering with ecosystem and ecobalance..?

🤔If we didn’t use animals, we’d have to use people to check new medical research??

” The reality is that we already do research on people. for medical.

No matter how many test examined on animals are undertaken, a person will usually be the primary human to be examined on. . The National Institutes of Health (NIH) has show that ninety five percentage of all tests which are proven to be secure and powerful in animal and fail in human trials due to the fact they don’t work or are dangerous.

And of the small percent of medicine permitted for human use, 1/2 of turn out to be being relabeled because of no side effect.

At the equal time killing them in this kind of way makes us uncaring for lifestyles .This callous mind-set to lifestyles is pondered withinside the developing prevalence of violence withinside the society specially many of the youth.