IS DOMESTIC VIOLENCE PREVALENT IN INDIA ONLY? 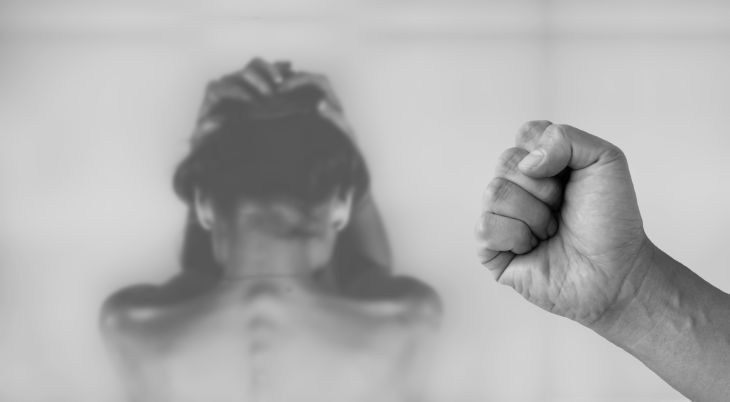 Okay, so this is a very sensitive topic. Now, first let’s understand the meaning of domestic violence.

It could take several forms- physical, verbal, emotional, economic, religious and sexual abuse. The abuser may use any of one or more types of abuses listed below.

2. Verbal abuse- Insulting or defaming anyone through verbal comments.

3. Emotional abuse-Undermining someone’s self worth or independence.

Violence against women and girls is a problem of pandemic proportions. At least one out of every three women around the world has been beaten, coerced into sex, or otherwise abused in her lifetime with the abuser usually someone known to her. It is estimated that more than ten million people experience domestic violence in the U.S. each year. 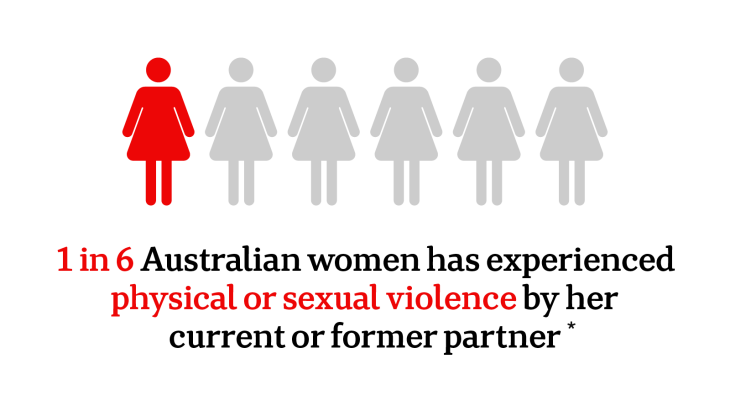 Social and economically disadvantaged groups in the U.S. regularly face worse rates of domestic violence than other groups. For example, about 60% of Native American women are physically assaulted in their lifetime by a partner or spouse.

The National Crime Victimization Survey (NCVS) indicates that in 1998 about 876,340 violent crimes were committed in the U.S. against women by their current or former spouses, or boyfriends. 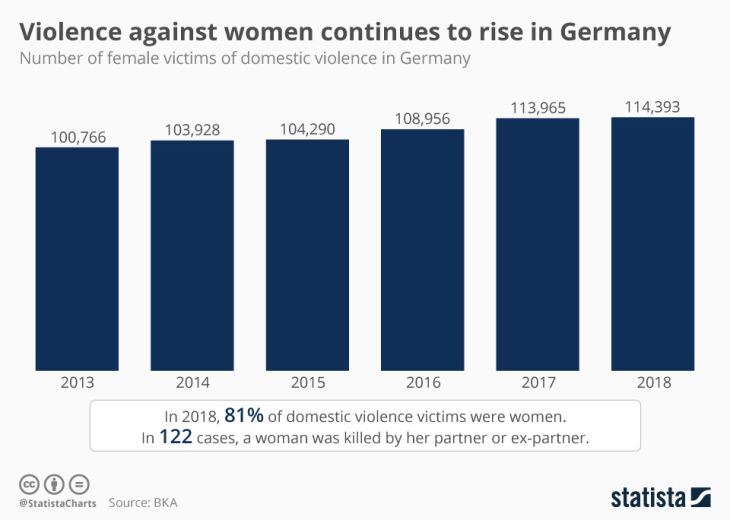 According to the Centers for Disease Control and Prevention, in the United States 4.8 million women suffer intimate partner related physical assaults and rapes and 2.9 million men are victims of physical assault from their partners. Most researchers claim that abusers are usually male, but this may also be because of male victims of female abusers being too ashamed to come forward.

According to various national surveys, the percentage of women who were ever physically assaulted by an intimate partner varies substantially by country: Barbados (30%), Canada (29%), Egypt (34%), New Zealand (35%),Switzerland (21%), United States (33%).

Forming a conclusion, domestic violence is a very heated topic which should be discussed openly and should be dealt without any inequalities and injustice.