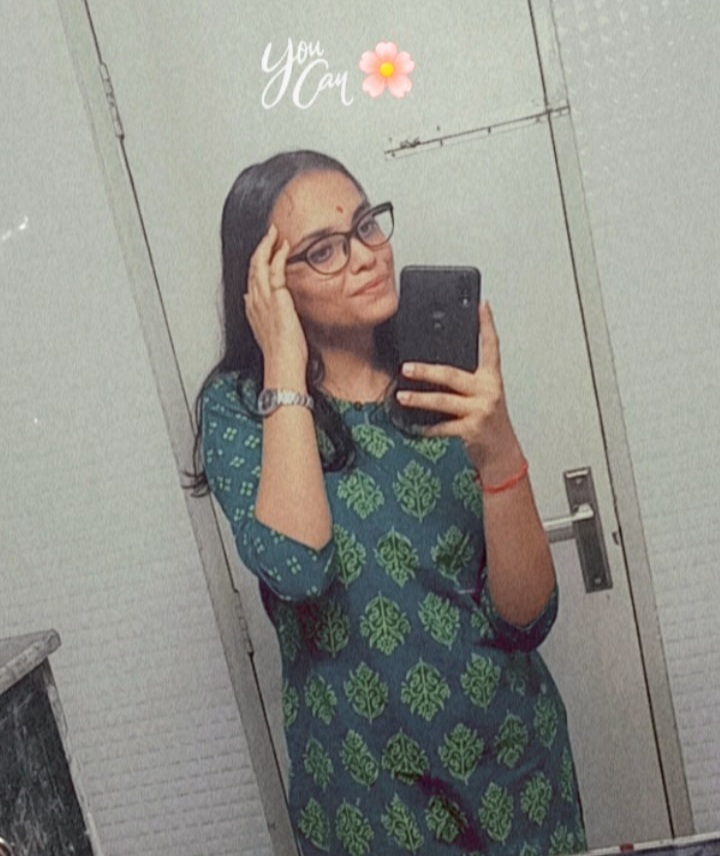 Is having sex before marriage not right? 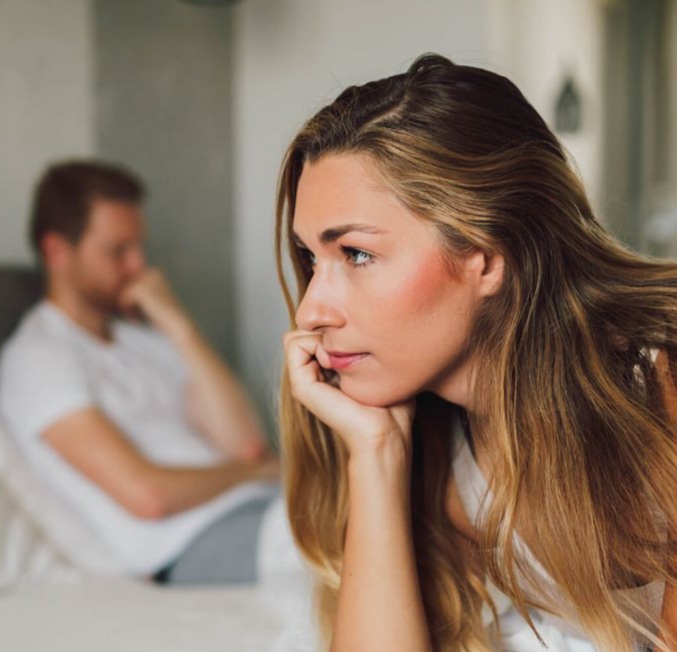 To start with this article,

How can one define marriage? What does it mean to y'all?

Does one get married only to have sex or kids? No, right?

Marriage is about consent, commitment. It's more than a physical union, it's more about emotional and spiritual union.

One doesn't get married just to have a physical relationship or to be able to feel the right of having it.

Marriage is not just about a legal contract of living together, it's more about a life long commitment to each other. It provides an opportunity to grow together, to make mistakes and learn from it together.

So, coming to the question now, is sex before marriage right or not?

It basically depends from person to person, if they feel that marriage will give them the consent of having physical relationship, it should be considered entirely their choice, no one should judge them for having this opinion.

But, as the topic says is it RIGHT to have sex before marriage,

Answer to that would be yes, it is completely fine. One can have sex whenever he or she wants, there is no need of a legal contract just to be physical.

But also it doesn't mean not to look out for the pros and cons of it,

•Sex before marriage can prove to be a good option, if the urge cannot be waited.

• One can get to know their partner in a better way and try to cooperate with them as much as possible.

•Some may have problems in fulfilling the desires of their partner while the other may get fulfilled very quickly. To avoid this problem, having intercourse before marriage will surely help you a lot.

•Having intercourse before marriage may give them the attraction and physical fulfillment at that moment but it is possible that it won't last long.

Sex before marriage is still considered a taboo in most countries including India, to discuss about sexual needs before marriage, considering their religion, customs, practices, etc. isn't contemplated as ethical.

This taboo needs to be stopped and everyone should be given every right to live their life.

To conclude this article, it's absolutely right to have sexual intercourse before marriage and it completely depends on you if you want to get physical before or after marriage, no one's judging you, it is considered entirely your opinion.