By- Sourav kumar
I am an Engineer student in Dy patil institute of technology Pune, Maharashtra.
0 likes followers Views
S

Is Lockdown making You Anxious Depressed?Yoga will help Calm your Nevers& boost immunity. 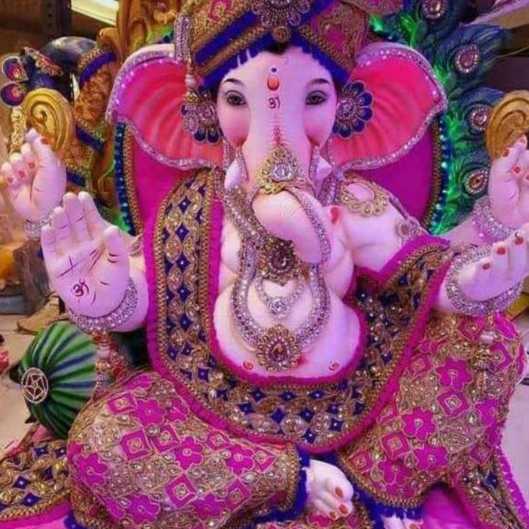 People staying indoors due to coronavirus lockdown could benefit from yoga which helps boost immunity, according to an Indian-American cardiologist who has written guidelines on behalf of the American Heart Association on the role of meditation in cardiovascular disease.

"Most people in this country believe that yoga is just postures which unfortunately is not true today. In fact, a large part of yoga is meditation and breathing techniques that ameliorate stress," said Indranill Basu-Ray from Memphis veteran Hospital in Tennessee and Adjunct Professor of Public Health at University of Memphis.

He said when people are forced to isolate and stay in their homes like in this Covid-19 pandemic, it created a great deal of anxiety and depression.

"Both anxiety and depression have adverse effects physically and can actually bring down your immunity to viral infections," the Indian-American cardiologist said.

"Human immunity can be divided into innate immunity, which is general immunity used to prevent the barrage of viral and bacterial infections that we are faced with as part of our daily existence on this planet. Adaptive immunity secondarily steps in when our body creates antibodies targeted against a pathogen," he said.

That happens only when the human body is exposed to an antigen. An example would be after having Covid-19, either symptomatic or asymptomatic; the body will produce direct antibody, especially targeted to this coronavirus, Ray said.

It is not clear if the Covid-19 virus directly attacks the heart.

"That is why reinfection with the virus is rare, if at all. Though reported in China, other factors, including defective kits, could be the reason rather than reinfection," he said.

Most uninfected individuals would be using the innate immunity to fight infections like the Covid-19 or any other novel infection that the body has not faced before, the doctor said.

"There is accumulated evidence that point to the fact that yoga and meditation practice boosts immunity working at many levels including neural. Thus, it is important to practise a daily dose of postures (asanas) and meditation to keep away anxiety, depression and attendant decrease in immunity," he said.

Ray also pointed out that a considerable number of hospitalised patients were found to have cardiac dilatation, heart failure, and inflammation of the heart.

However, it is not clear if the Covid-19 virus directly attacks the heart. Still, severe stress, a storm of deadly chemicals within the body that marks moderate to severe Covid-19 infection, is probably the cause, he noted.

A total of 1,002,159 Covid-19 cases have been reported across more than 175 countries and territories with 51,485 deaths reported so far, according to Johns Hopkins University data.