Juveniles should be treated as adults 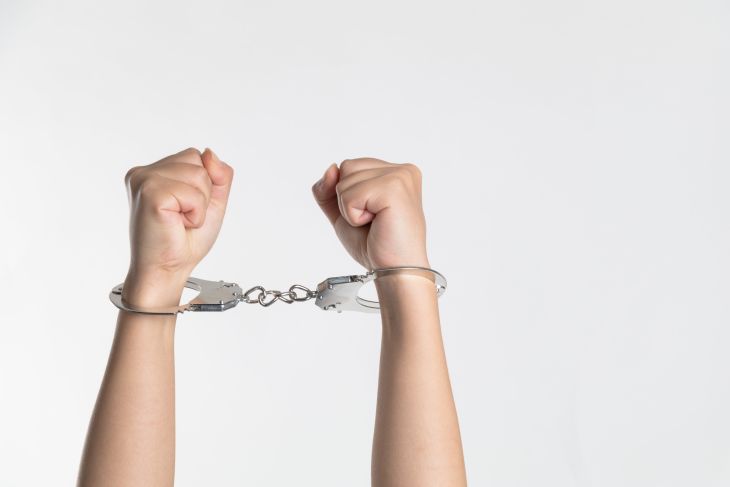 The other day, my mind was blown away by a news article. It stated that a teenager allegedly raped his 8 year old cousin. The incident happened in Bijnor district of Uttar Pradesh and the accused was punished with “4 slaps” and a fine of RS. 1 Lakh.

There are hundreds of such cases taking place in India everyday. It is rather infuriating at times to see that such underaged accused get away after being charged with the most horrendous of the crimes even without proper trials or inquiry merely on the grounds of juvenility. In the Indian context, a juvenile is any person who is below 18 years of age and according to the Indian law, a juvenile is not old enough to be held responsible for acts that are criminal in nature. But who is to decide that.

It is an undeniable fact that technological advancements lead to pre-maturing of human minds. There is nothing which is inaccessible in today’s era.  According to section 15 of the Juvenile Justice Act 2015, any juvenile between the age of 16 to 18 may be tried as an adult under certain conditions. The JJB ( Juvenile Justice Board - A district level body constituted for discharging its functions relating to juveniles in conflict with the law)  shall conduct an assessment to test his/her mental and physical capacity, ability to understand the consequences of the offence and the circumstances under which it has been committed. On the basis of this assessment, the board shall decide whether or not the accused is to be tried as an adult in the Children’s Court. However, studies show that in 90 percent of the cases, the crimes committed by juveniles are consequential which they are well aware of, as well.

The concern is not the law but it’s implementation. There are cases where JJB is either too soft on the accused or infiltrated. To make this more transparent, there should be a clear cut demarcation on the offences. The present day categorization is on the basis of penalty under any existing law. It should rather be the nature of the offence. Crimes such as rapes and murders call for expedited and robust trials. For such crimes, every accused must be treated equally. Any other inquiry relating to the circumstances under which the crime was committed can be part of the trial. Also, the trial environment can be modified if there is any doubt on the mental health of the accused and until proven he or she must be treated as mentally fit.

Having mentioned all the things above, it is equally important to know the root cause of such incidents. What forces a child to go out there and commit villainous crimes when he or she should be dreaming of building a wonderful future for himself or herself and for the country?

Only then we can hope to witness a decline in the rate of crimes committed by juveniles.