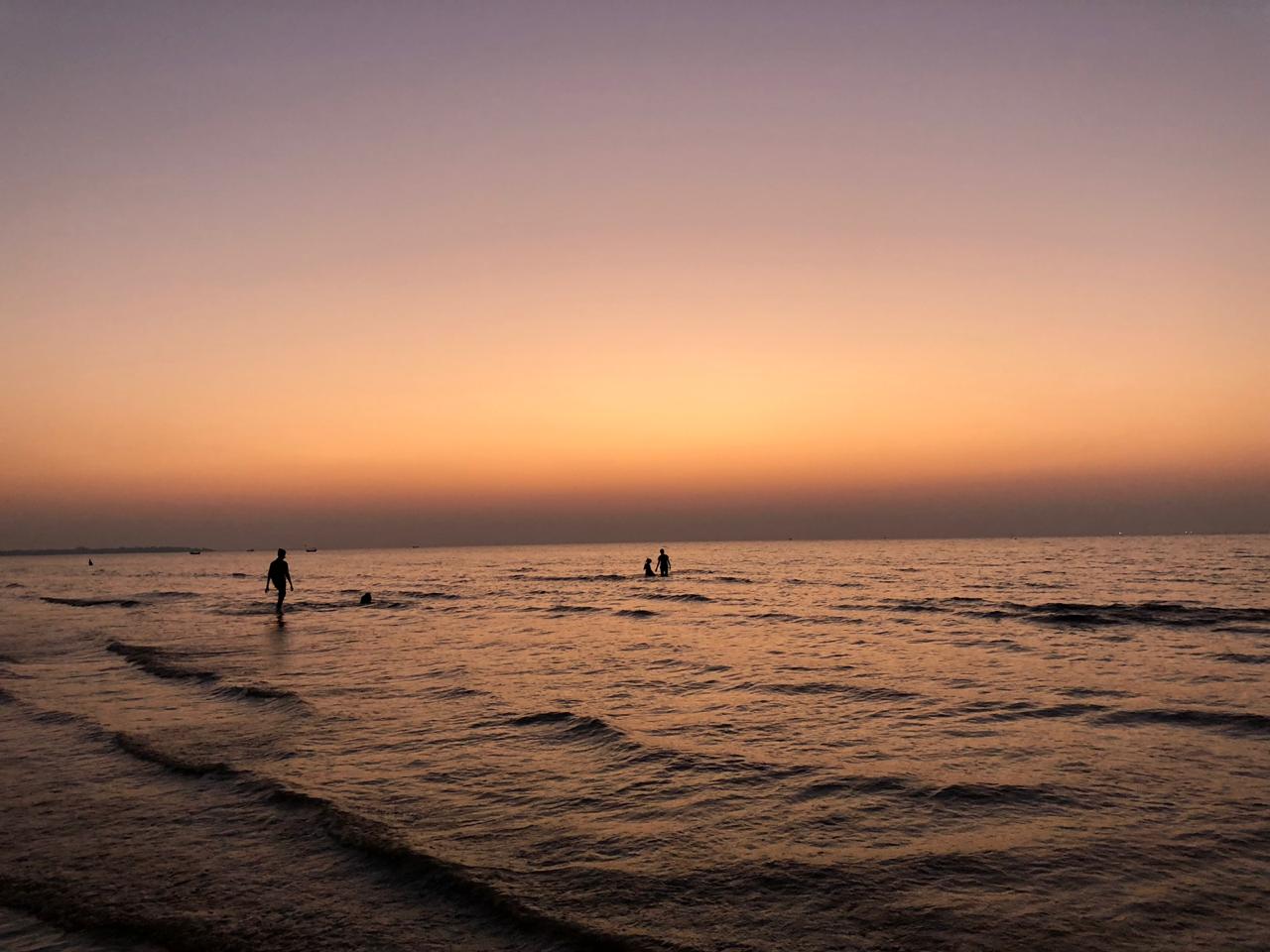 Learnings and Beauty of Buddhism 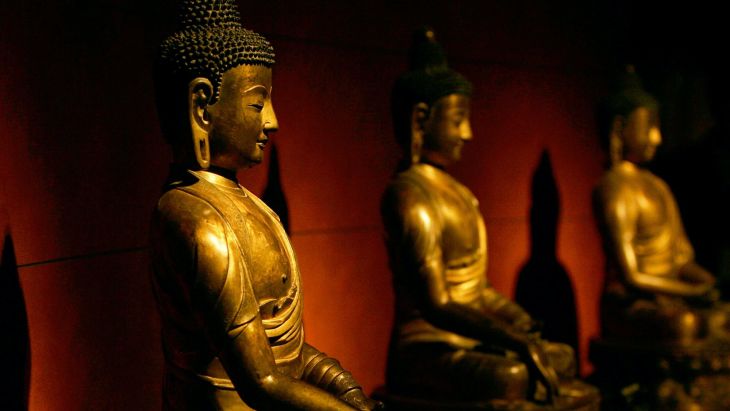 Buddhism is traced back from the 6th century BCE to the present. Buddhism arose in the eastern part of ancient India, in and around the ancient Kingdom of Magadha. It is based on the teachings of Siddhartha Gautama; he was the historical founder of Buddhism. He was born in the small Sakya Republic, now in present-day Nepal. He is, therefore, also known as Shakyamuni (The sage of the Sakya clan). Buddha lived the life of an ascetic and studied under various teachers, before attaining nirvana and bodhi through meditation. The religion evolved as it spread from the northeastern region of the Indian subcontinent through Central, East, and Southeast Asia. Followers of Buddhism are called Buddhists in English. Buddhism is mostly practiced in Central Asia.

These noble truths which were taught by Buddha are:

Each of these types reveres certain texts and has slightly different interpretations of Buddha’s teachings. Some forms of Buddhism incorporate ideas of other religions and philosophies, such as Taoism and Bon.

Buddha’s teachings are known as “dharma”. He taught that wisdom, kindness, patience, generosity, and compassion were important virtues.

By five moral precepts, which prohibits:

As per Buddha’s teachings, his followers that end of suffering could be achieved by following an Eightfold Path.