Let's see the world through the eyes of a boy 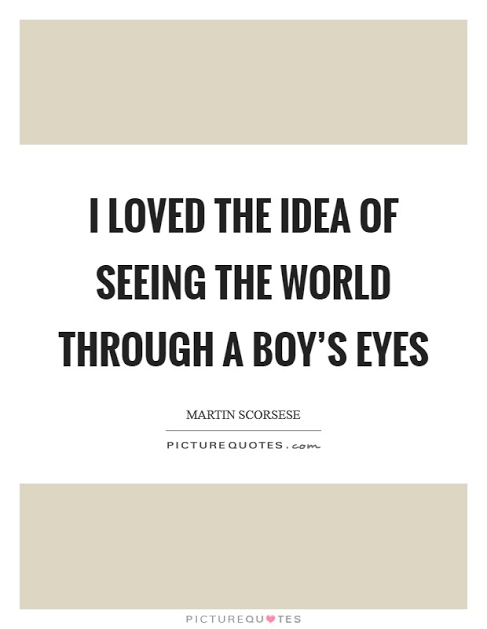 Positively, life is very good. But it's the life which can never be same for everyone. Life is not smooth but it includes

Every creature has its own point of view to see and understand things.

Let's see the world through the eyes of a boy

When we listen world through the eyes of a boy, what we think?

A life with a lot of fun, no worries and no restrictions. But does there anything like it.

No, boys do have problems in their life. If you don't believe then just check out a word which supports boys, like feminism or sexism.

You will find nothing because no one introduced such words. 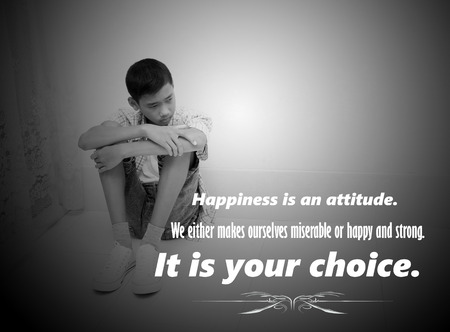 Let's have a look at some problems which boys face and world ignores.

He had to earn for fulfilling his responsibilities towards his family. He can not sit idle. He has to do hard work for his family. 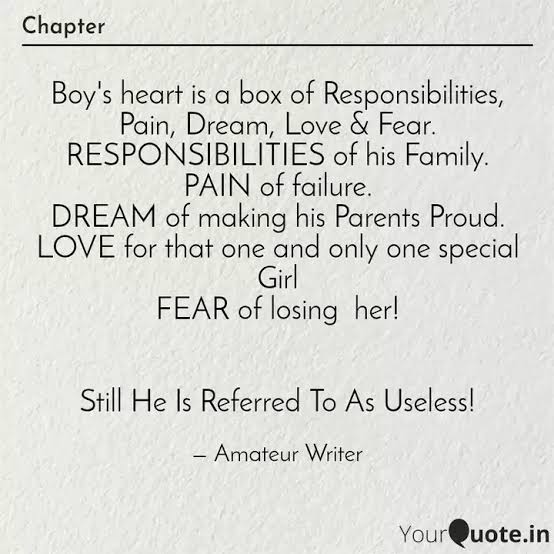 Torture in the name of chivalry

Everywhere boys had to do certain things in the name of "chivalry". Girls expect certain things from boys like open the door for the car, taking out a chair for the dinner, etc. Why only boys should do all these things. The before-mentioned things are great to do, but it shouldn’t be expected only from boys. 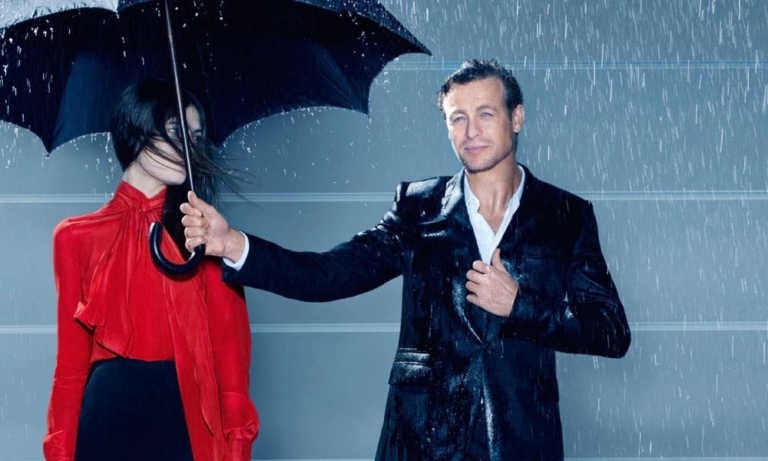 Why only boys are expected to pay for everything in their relationships. Today we are living in an era where both boys and girls are treated equally. Well, girls ought to start by paying just as much as and as often as the boy does. 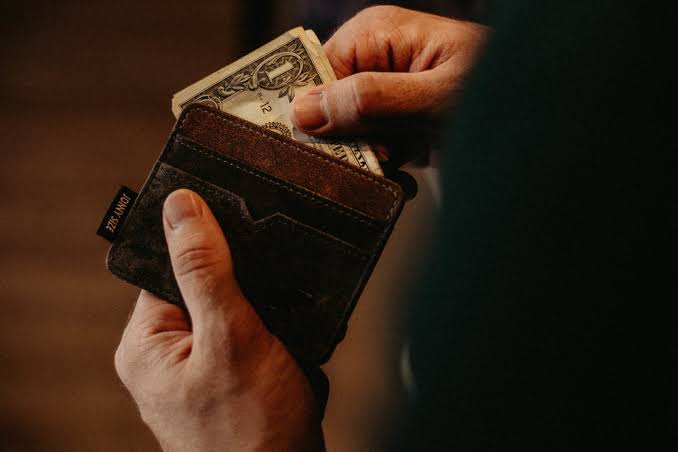 Boys too face mental, sexual or physical abuse. Most of the literature regarding rape and sexual assault focuses on female victims. It may be difficult for male victims to report a sexual assault they experienced, especially in a society with a strong masculine custom. 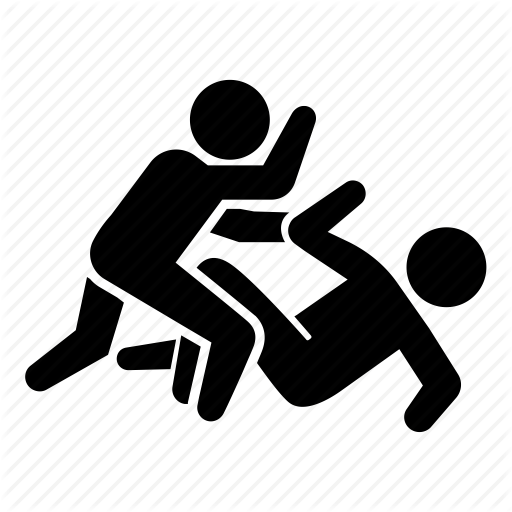 Can't express their feelings, expression, sadness, grievances in front of the world. In some societies, it is considered shameful and unmanly if a male child cries because the male stereotype depicts males as being able to protect themselves, which may not always be the case. 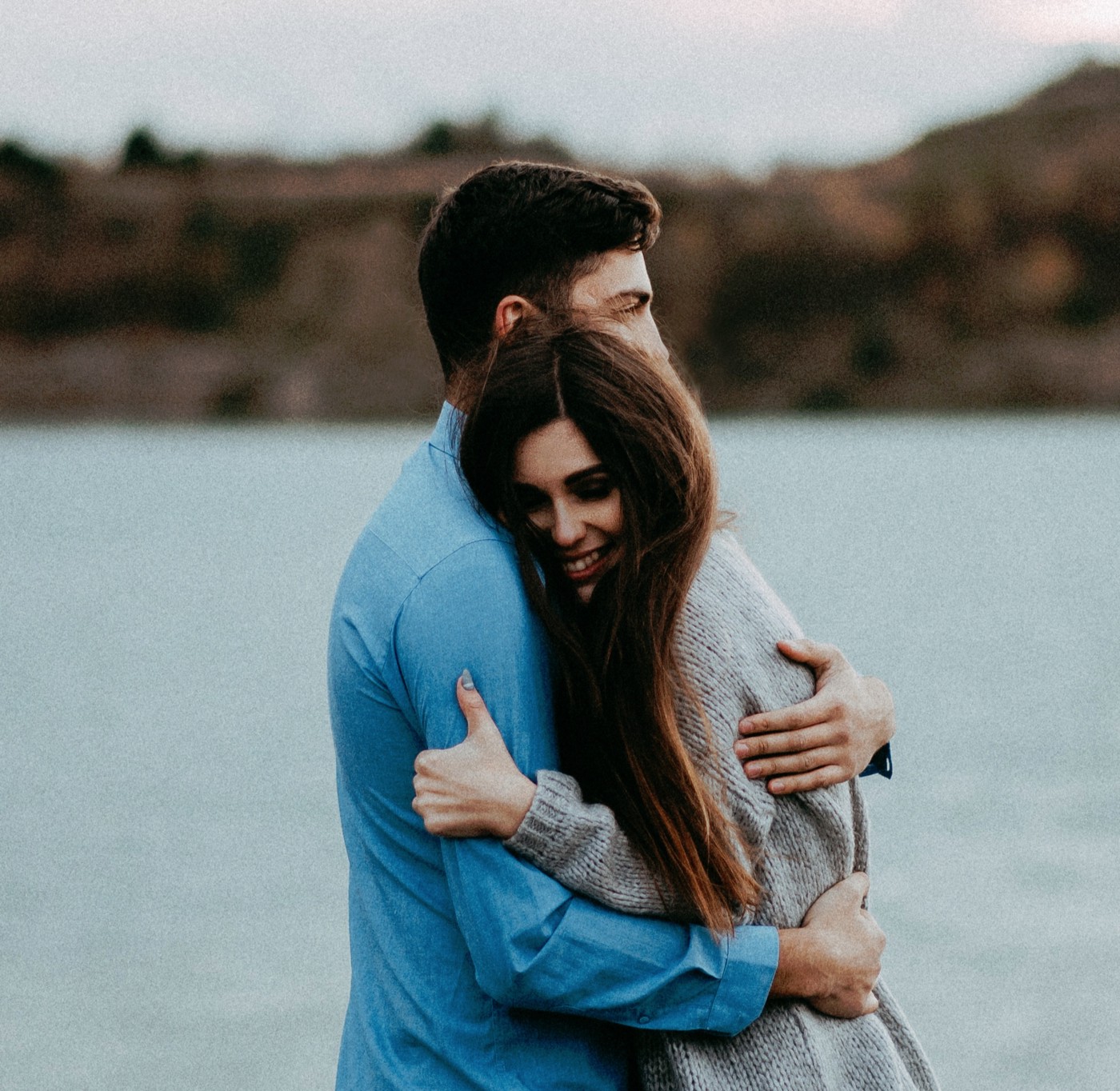 Feminism means equality for girls and boys. Girls achieved a superior literacy percentage. They are acing exams better than boys. So what's the need for the reservation of seats for girls in jobs/universities?

Education programs such as Beti Bachao, Beti padhao. It's a good initiative for education but it only includes poor girls education. What about the education of poor boys? 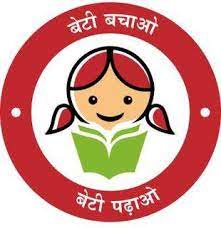 I agree that both the genders had their own sets of problems, but the society has been overly sympathetic towards one and completely ignoring the other. I am not against the sympathy and attention which girls receive. But it's just that our society tends to judge and generate predetermined thinking. Because of all this, It's become so easy for females to play the victim card. There is not the fault of someone. The reason behind it is that the information is fed to us in such a way that our thinking process has been inclined towards the biased approach. And there is no end to it. 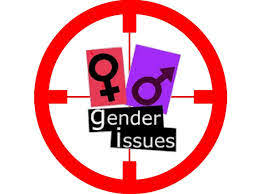 I hope you like❤️ it and try to understand boys a little bit more😅.