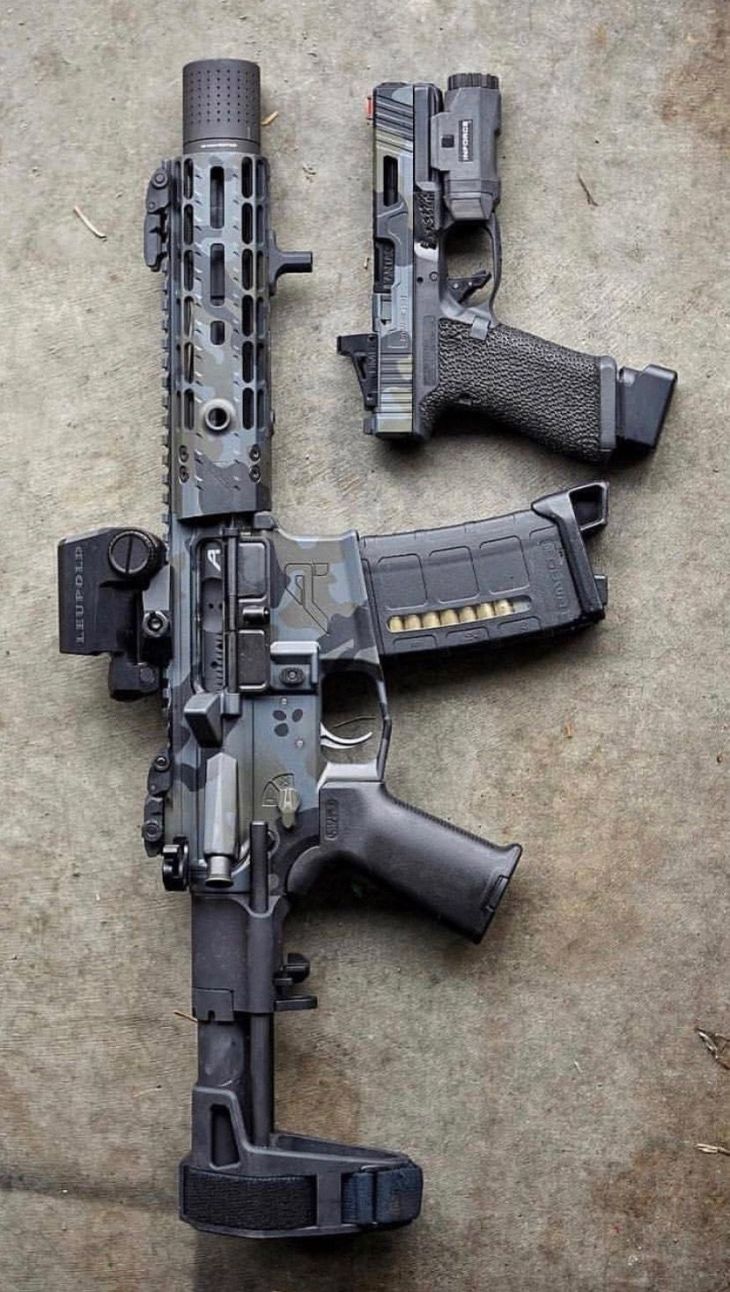 The weather is bad tonight. Heavy rain and winds make it more difficult to survive. A man, wearing a black tuxedo, his white shirt turned red with blood, and still bleeding too much walking down the road. He was struggling to walk, trying to hold his body straight enough. But he was failing… miserably. Blood-marks were everywhere over the street wherever he moved, signifying his steps. Raindrops hammering his shoulders and wind were trying to blow him away, but he kept moving. Finally, he found a pharmacy. He entered, his black damped hair covered half of his tired face, and half was still visible. His light brown eyes popping from behind and he was hurt. Badly.

‘I need some bandages’ a cold voice came to the shopkeeper. He was shocked to see his condition, partially paralyzed like he saw a ghost. Drops trickling from Marcus’s body, not just water drops but blood too. The white flooring of pharmacy is now slowly turning red, as the face of shopkeeper is too.

‘Are you alright?’ shopkeeper asked in a low shivering voice, maybe he was shocked, maybe scared. ‘I need some bandages’ Marcus repeated his cold voice, the same sentence, with colder expression this time. ‘You sit down, let me see the wound. You had an accident or what…’ shopkeeper passed his counter and brisk walked towards the man. By that time, Marcus has turned. He was eying few cotton band and antiseptic band-aids hanging few steps from him. He tried to walk, and tried to keep his body straight but failed again, and now he was on his knees.

The shopkeeper rushes, slides stool towards him and took his mobile phone out of his pocket. ‘Let me call somebody for you, ambulance will be here in no time, don’t worry. Everything will be alright.’

‘I need some band-aids and painkillers, that’s it. Don’t call anyone.’ Marcus snatched away his mobile and gave him a look, his eyes, watery and red - yelling his pain. His face turning white, everything is blurry now. His eyes can’t focus. Dheerah hi taranti aapadam Marcus uttered maledictions to himself as he tried to stay awake. His feet are numb, his hands too heavy to lift. He can feel his heart pounding so hard like it will pop out. He feels weak, his hair like spines and his back bleeding every minute.

‘Don’t worry’ the shopkeeper said, again. Meanwhile he handed him a box full of bandages and cotton, and held some disinfectant in one hand while swinging his glasses on the other hand. ‘Stop it.’ A cold voice struck again. ‘Stop what mate? I am just trying to help you’ the shopkeeper retaliated. ‘Stop saying everything will be alright, you are not a soothsayer.’ Marcus said. ‘I will call somebody, they will pick me up but meanwhile can you help me take my bullet out? I cannot do it; it’s in my back 3 inches from the spine I guess.’ Marcus continued.

His voice was shivering and cold but seemed weak this time. Shopkeeper was a pharmacist, so he agreed. He was really trying to help. He insisted Marcus to come and lie down on a table across the hall. Marcus did as he said and shopkeeper removed his tuxedo and his shirt and there were two wounds, but only one of them had a bullet. Another was a cut maybe from a knife or something similar. He removed the bullet, it was 0.5mm bullet. Must be much of a defensive weapon. But the cut was too deep. He stitched the cut and covered both wounds, wrapped cotton around it. Now everything seems to be relieved, Marcus caught his breathe and he observed the red water drops from his body clustered and looks like abstract painting of pink roses on the white floor. Marcus was tensed; he took his blazer and searched its pockets. And he found his mobile. The bright screen reflected in his light brown helpless eyes and he dialed a number – Vishakha.

‘Hello’ a sweet voice came from the other side when she picked up the phone. ‘It’s me, Marcus.’

‘Aren’t you too aplomb about this? What makes you think I will help after what you have done to me?’

‘Please, if you can just pick me up…’

‘Where are you?’ Vishakha interrupted Marcus. She sounded bore. ‘I am on 11th street, 15 miles from Juream church hall.’

‘I’ll be there in an hour, try to be alive till then’ she said and hung up.