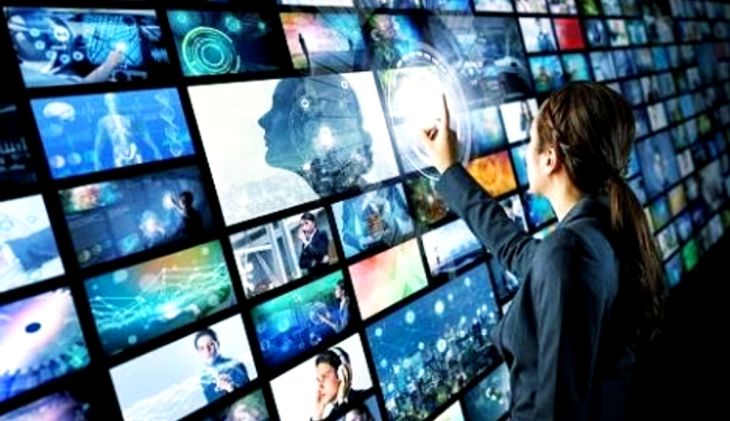 🛑INTRODUCTION:The media is the most important source in making people aware about the politicians, the problem surrounding them and everything which affect them. It is the media which play a major role in making a politicianHEROor ZERO ,so utmost neutality is required on the part of media to observe and it must give publicity only to those politicians who have committed to Welfare of the poor and underprivleged and who really deserve it . 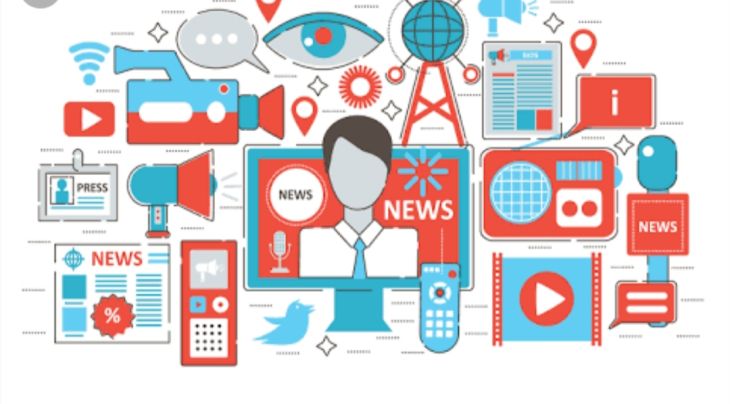 It is the duty of media to make sure that it is not partial towards any particular political party or an individual and give freeand fair opinion to the people without having any bias towards any one.It should never hesitate in unmasking before public the real faces of corrupt politicians and corrupt people without any fear, but at the same time it

"Media Is not just spoke on the wheel of marketing.It 's becoming the way entire bicycles are built" 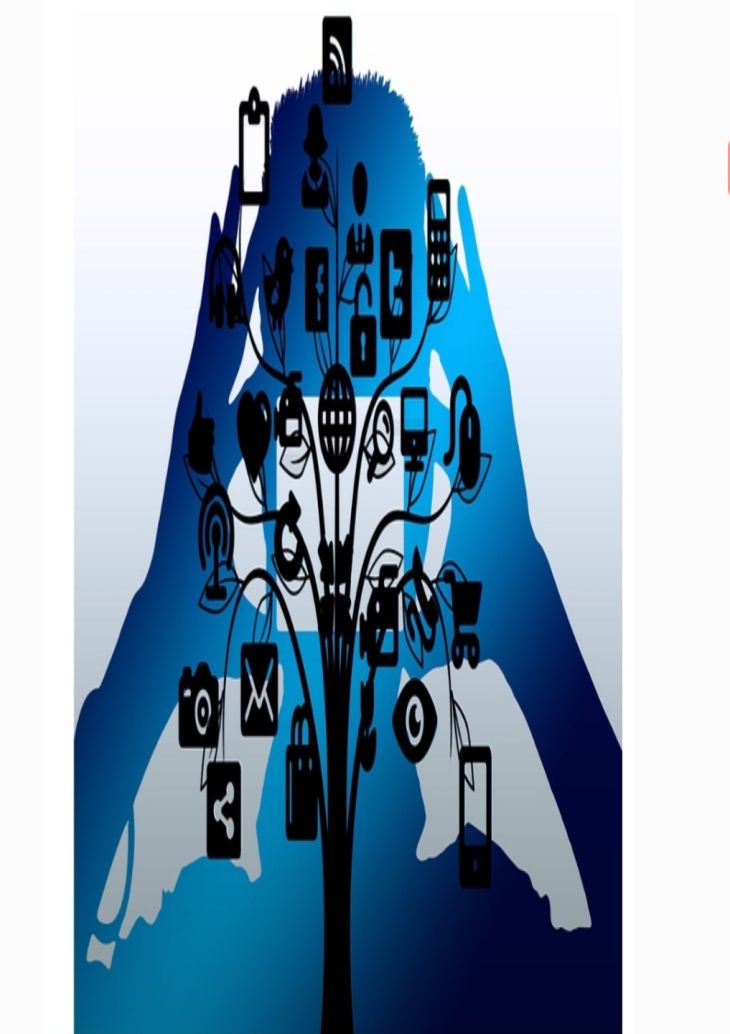 HERE ,I Must admit that the media as of now has been doing this job very sincerly ,so in recent years so many scams involving crores of rupees have been unearthed.We must appreciate the fact that it is the media which constantly remainds the politicians promise during the time of elections .If they dont care ,then media exposes them and thus they run into the risk of losing the elections to be held in the future.

●if the media is honest,democracy is bound to functions more efficently and the loopholes present in any democratic system can certainly plugged to the fullest satisfaction of the people.

● if the media is corrupt and favour only a particular party or few individual,it can prove dangerous for democracy and make irrelvent the purpose of democracy for which it is created by the founding fathers of our constitution.

** I would like to mention that our media has not degraded to that stage,rather it has been maturing by leaps in last few years.and has earned a distinct name for itself

I conculde that media is most powerful instrument to influence the minds and opinion of the people.Our country will become strong when media is act like a supporter ,not a sigularity

"Without free and independent media ,True democracy is UNATTINBLE"