Menstruation - How it got transformed into a curse 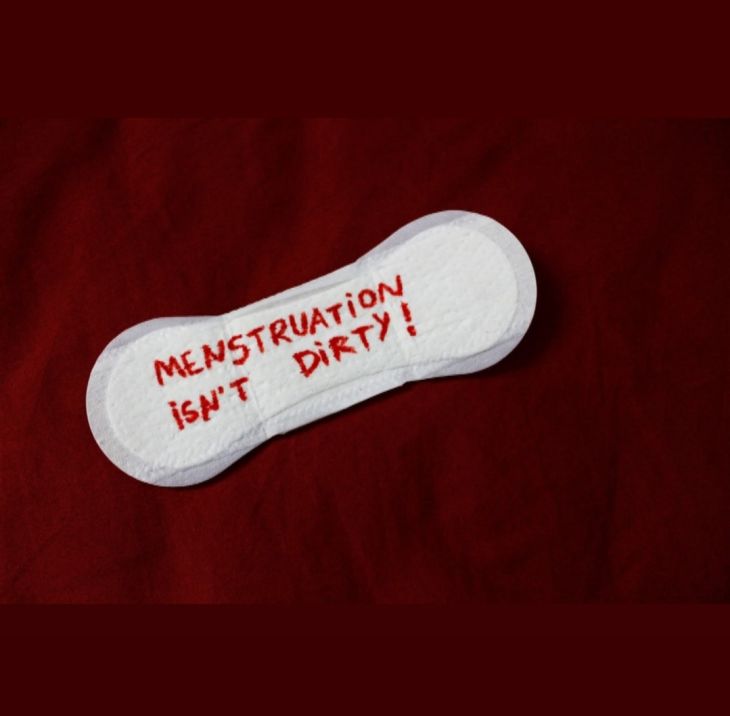 Hindus have a diverse culture.

There are many different ways Hinduism is practiced along the country.

Do you believe in every belief your parents tell you or your religiono follows from the past? Don't you follow everything blindly whatever is

taught to you? Sometimes yes sometimes maybe. Every belief has a reason behind it and it is upto us whether we want to follow it or not.But certain older practices have been moulded in such a manner that no longer the history and the truth is reflected in our present

WHY IT IS NECESSARY ?

The word always evokes discomfort and embarrassment in the minds of people.Roughly half of the female population that is estimated 26%of the total population are of a reproductive age and spend 2-6 days menstruation every month. Without menstruating “A woman can never become a mother and the future life for a new child comes to an end”. It is proven scientifically that This process in a woman's body is very crucial as it matters for health, progress ,education and even to men. When something is so vital then why against it ?

But in present day whether it be a man or woman we are told that menstruation is a sin and not a blessing .Girls are treated as impure and toxic and are criticized ,avoided during those days .Now this is what we are told but has anyone wondered about this practice and the deep rootes of this belief attached with history? That’s where we unknowingly just follow whatever we are taught in a decisive manner.

I came across an article relating “Kamakhya Temple” at Guwahati, where a festival Ambubachi celebrates the menstruation of the Goddess Kamakhya and water is dyed red resembling menstrual fluid. Since the vagina of Sati fell to give rise to the Kamakhya temple, it is believed that the Goddess suffers her periods for three days in the month of June as a result of which the doors of the temple remain closed. Inside the closed temple, the yoni of Goddess is covered with a red cloth. I was overwhelmed that somewhere this tradition is respected and not neglected. But when I got to know that women are not allowed to enter this temple when on their cycle, my conflicting thoughts got keen to dig deep about this practice. 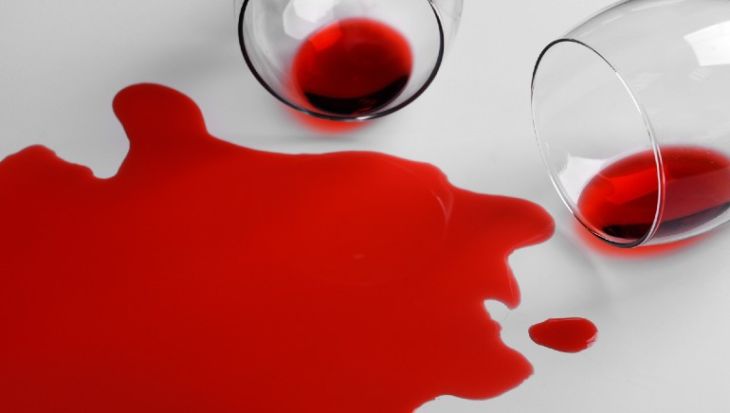 Earlier women folk in rural areas were engaged in tiring works like cleaning, cooking, feeding animals, fetching water from rivers and many more so they were comforted and given six days of rest. They were not considered a curse instead for their wellbeing women were given delicate care.This was done not to neglect or humiliate but to take care of their health. Nowadays according to menstrual taboos, they are considered impure, untouchable and unhygienic; family care turned into restriction, humiliation and embarrassment.When a girl is on her periods she is treated like an untouchable.Earlier the women were not allowed to go to temples because the temples were far away and they had to walk away the whole route which wasn’t good for their health. 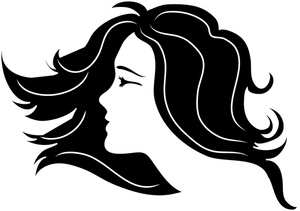 History was supposed to be based on facts and real reasons and was considered to be intact.But then history was moulded by people in a negative manner with time which eventually leads to contemptuous behavior towards our women.