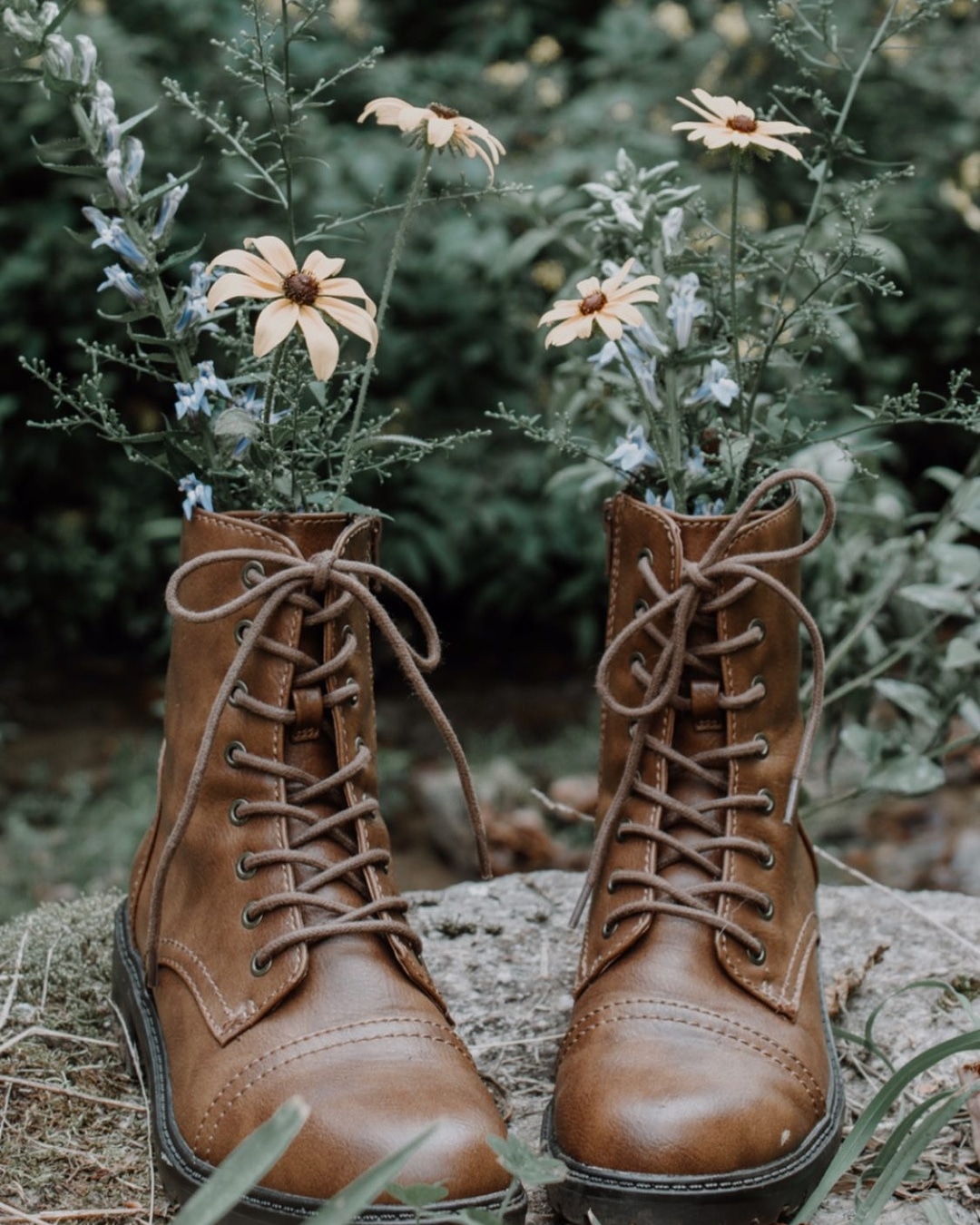 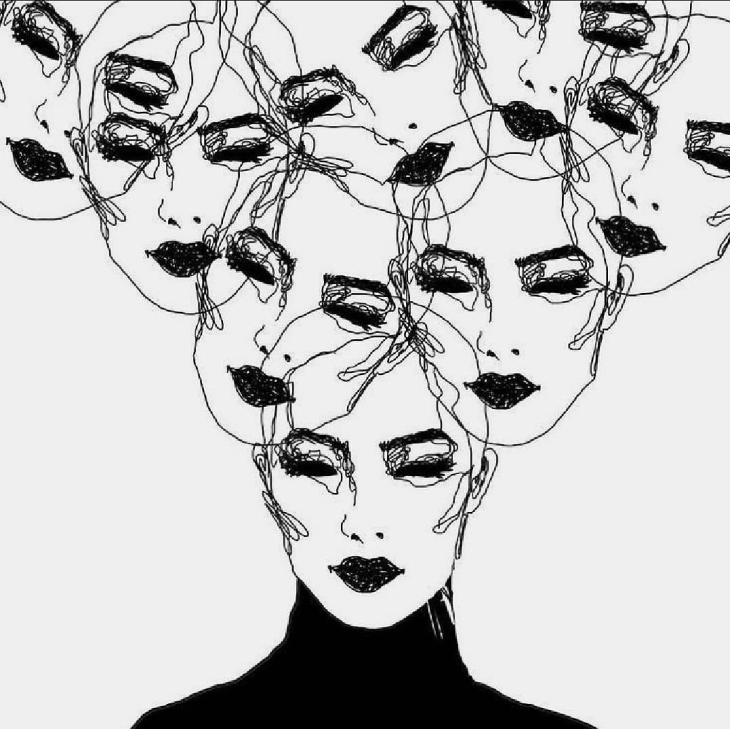 Hello guys this is shravani so today I'm going to talk on the topic named Mental Rape this topic is related to the situation of compulsion on women / girls.

{This issue is not pointed to anyone}

Mental Rape is being done on Women/Girls in the name of compulsion this Mental Rape is done in some villages as well as in some cities too.

Some people still thinks that Women /Girls should not be educated nor they should be independent. This is so important to aware that this Mental Rape should be stopped.

Mental Rape is a very common & critical issue, this issue is being done indirectly .

This issue is highly increasing in the society & it's a nadir task for change makers.

So guys wake up give a chance to every single women to prove herself ,to make her life ,to live her life. We live once and who knows if there's a second chance to live a life.

And also one message to the women caste , Women is the synonym of Strong so wake up women for a free life , if you want to live independently & thinks that the nonsense compulsion is being done say no to that compulsion .