Michelle Obama's life extracts and how she inspires me.

The strongly compassionate woman, filled with self-confidence and is an exceptional orator

– powerful enough to be vocal without any political pressure. She is a living example of what

advocate for healthy living, a fitness leader, and a persistent example of grace and poise.

She was never just a senator's wife but a bold and powerful identity of her self.

In the searing limelight of her husband's fame, she has an ambitious sparkle that makes her an idol

for the women out there making their way through the career-driven world.

The most inspiring thing about her is the fact that she played the role of a doting mother, a

supportive wife, and a political face for the nation impeccably.

journey into the White House. Reading the book has made me look into her life much vividly

an inspiration to millions. 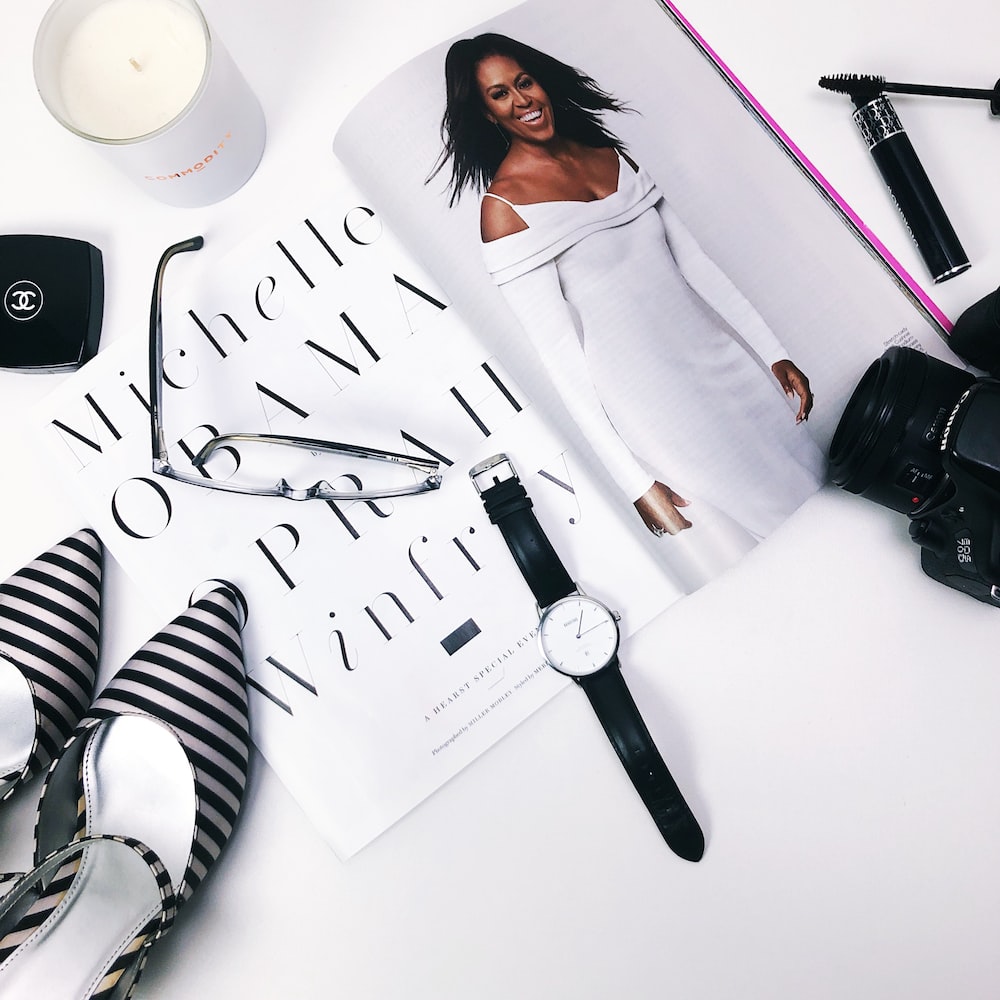 out and seek attention, such type of attitude will only keep us running in a vicious cycle of

Her genuine care for the nation during her husband’s presidency tenure – Barack Obama,

has reflected in many ways, be it representing and empowering the black community or

dedication and efforts in molding America into a nation that can be proudly accepted.

Reckoning an excerpt from her book, where she has spoken about her career after

graduating from law school, she started working as an associate in the Chicago branch of

the firm Sidley Austin in the area of marketing and intellectual property.

the First Lady of America. 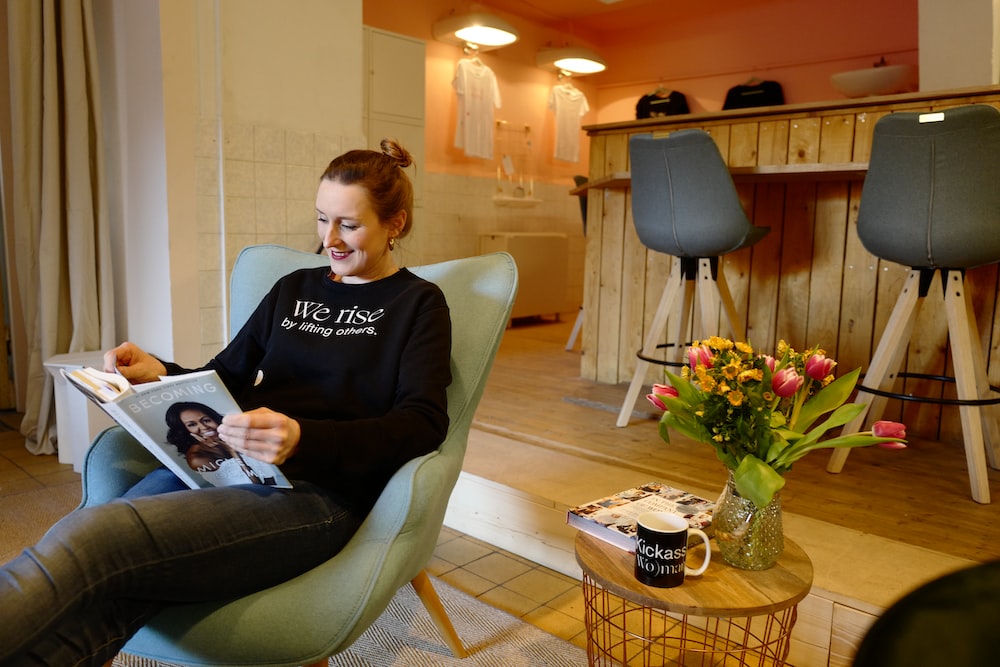 Humanity is above any trait and worldly pleasure in my opinion, which I’ve formed after

comfort. Her growing love for her husband and her kids and concurrently helping the nation

to become a better place for its natives has left a deep impact on the lives of millions.

motivated to handle the constraints of life and always focus on the brighter side of life.

https://becomingmichelleobama.com/ Here is the link to her book, ‘becoming’ – Get to know

her better through this book!