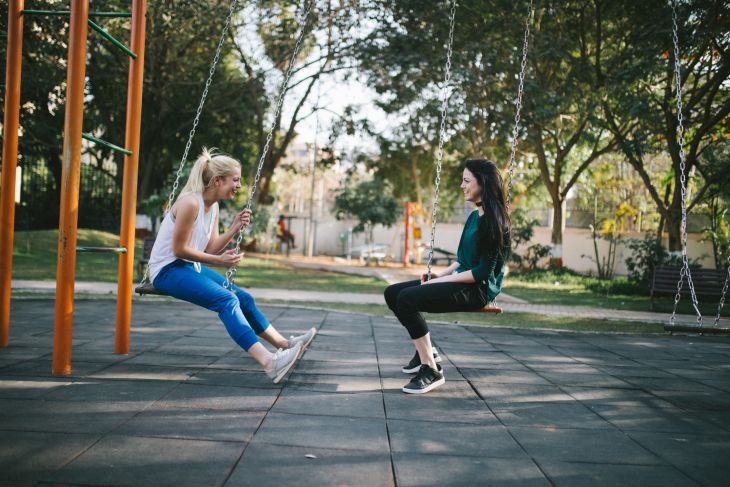 I'll be the light to guide you

I'll sail the world to find you

But before this , you became a stranger to me

I thought that forever you would be with me ,

At that time, it seemed that now nothing is needed from life

Because all above I found you like my wife

We used to have thousands of things before

It felt like leaving everything and go near the shore

If nothing had happened to us, we used to poke people

Whenever I was sad, you called me beautiful girl with dimples,

Wherever we went, we used to go hand in hand,

We made a lot of memories together and went through so much of hardship,

Whatever the fault, the punishment was mixed with both

We gonna stick it till the end, took an oath,

Never ever thought about our future , but we always thought of making a boyfriend

But then both of us would become each other's boyfriend in the end,

Didn't not when we became so important to each other

That I started treating her as my first priority,

But had to come under compulsion for friend,

We didn't do those things, we were not happy with

We used to laugh well by insulting others,

We used to talk about dying together, we were such friends

All these are old things that we do together

Now we are scattered to fulfill these promises ,

Now I too should be thinking about all these moments

I smiled with tears in my eyes

Now she is a stranger , who once promised me these beautiful lies,

At some time , we made promises and now we don't even talk

I become sad whenever I think about my time that I spent with her ,

I'll be loud for you

I'll be loud for you

Because always I'll be there for you

Now , we are beautiful and known stranger to each other.

My beautiful beauty , now became a stranger to me. 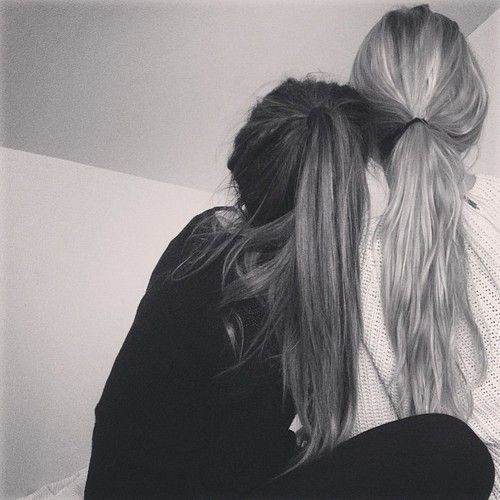