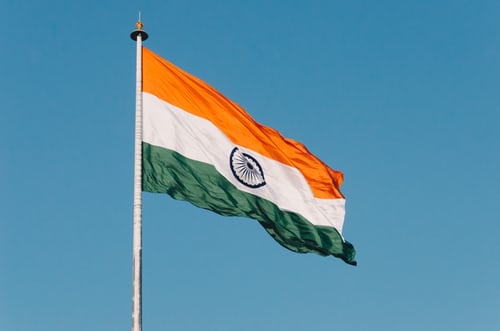 The diverse and united culture of India, spread across the length and breadth of the country

has inspired and been an ideal to several nations. Thousands of distinct and unique cultures

amalgamate beautifully to make this nation legendary in itself. Being a birthplace to several

religions, it succeeds to bind its residents by teaching the importance of every religion and its

According to facts, Indian culture dates back to 4500 years and still manages to keep its

essence alive, perhaps the most renowned culture of all times. Here is what makes India unique and seen as a symbol of rich culture, rainbow-hued indeed, incredible!

Greeting one another by joining hands with respect of the elderly, in the form of 'namaste'

has played a key role in exhibiting respect and love towards the elders. Along with this, the

This culture of India has been alive for many years and even in the present day, continues to

be followed by most of the Indian households. Apart from the greetings in Hindi language,

shows the unity in diversity gracefully. 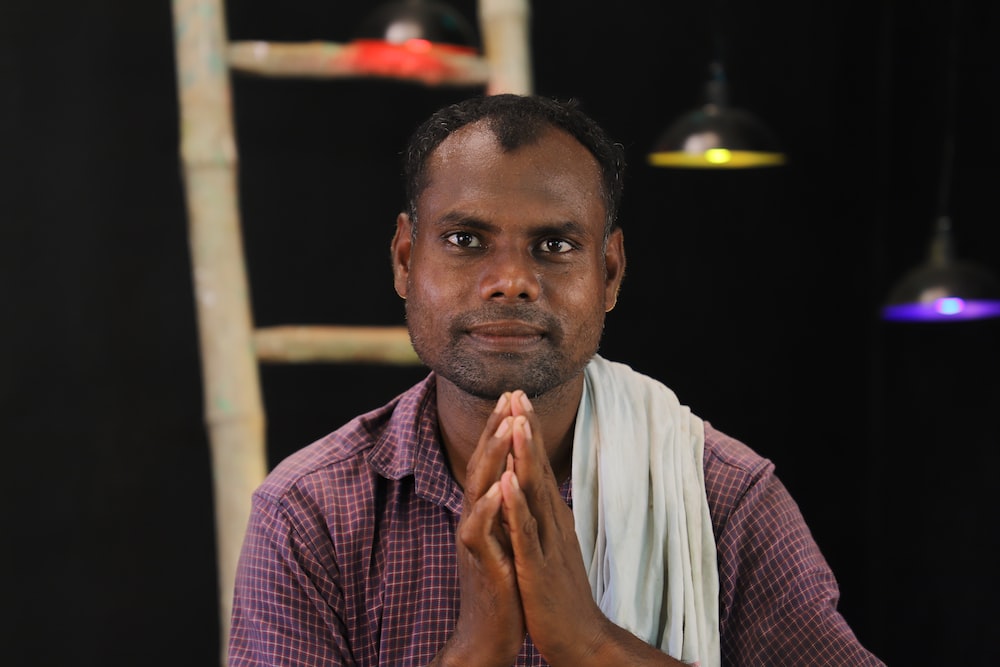 The mere thought of this topic gives an instant lip-smacking effect!

part for the Indians and there lies every meaning to the spices and herbs they use, varying

from healthy to tasty.

Different forms of cooking starting right from Jammu & Kashmir to the tip of Kanyakumari,

every state is known for its signature dish. The Rajasthani thali, comprising of flavours

(mostly spicy, a lot of red chillies are used), Gujrati faafda and jalebi and all kinds of snacks,

to name a few.

modern style of cooking, making Indian cuisines as one of the finest.

seems to be the idea prevalent among the elders.

Most importantly, marriage is seen as a pious and pure form of bond and there is no denial,

unlike the other nations, relationships are valued in terms of morals and values instead of

ending a marriage on divorce. 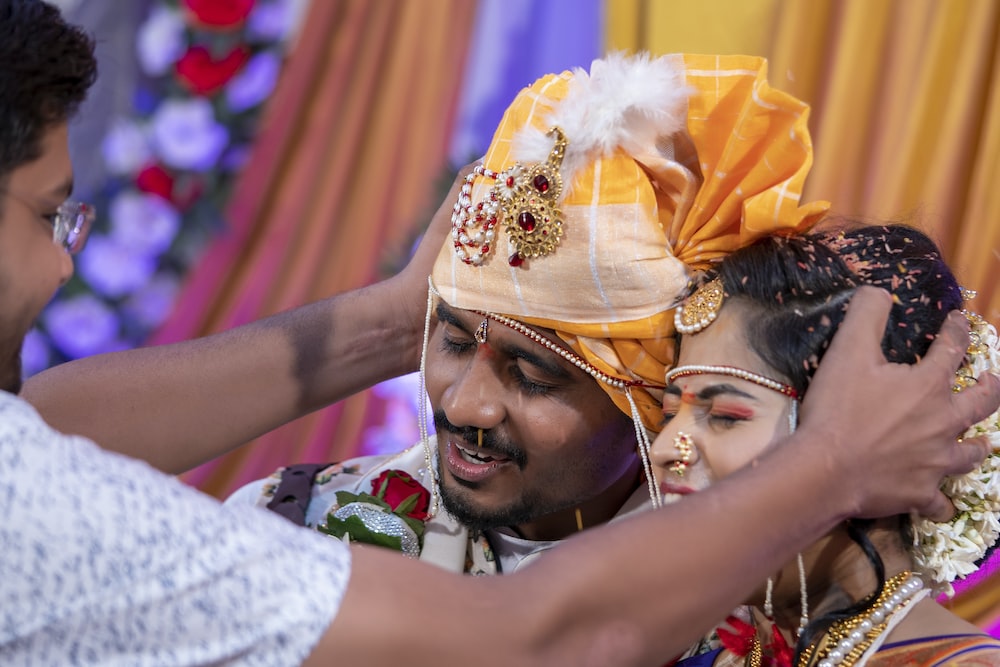 Different forms of dances find origin from different parts of the country. They are the best

way to know the diverse culture of India, as it represents traditions and practices much

Carnatic music and Hindustani music are classical forms of music, while other forms

like Punjabi music, Indie pop and folk music seem to develop over the years. 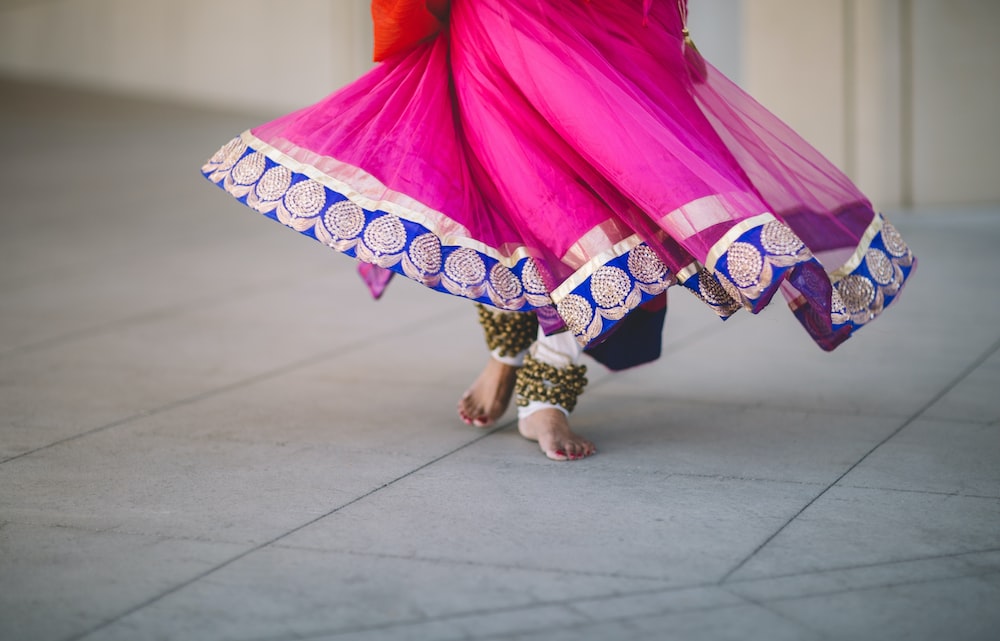 since ages. This cohesive nature of Indian society helps to handle stress and negativity as

your family has got your back.

the nation. Not only is it limited to their members but is surely followed for any individual who

visits an Indian house. The concept of ‘Atithi Devo Bhava', it means the guest is equivalent to God!

ones. India celebrates Eid, Holi, Diwali, Christmas and other festivals which mark the

beginning of a season.

This rich and diverse culture of India unites Indians from all directions to rejoice in the living.

National festivals are given utmost importance to mark the importance of the Independent India!

People get dressed up, prepare tasty meals and invite guests to make a gala celebration.

Indians are indeed ‘Dilwale’ who find happiness in little things! 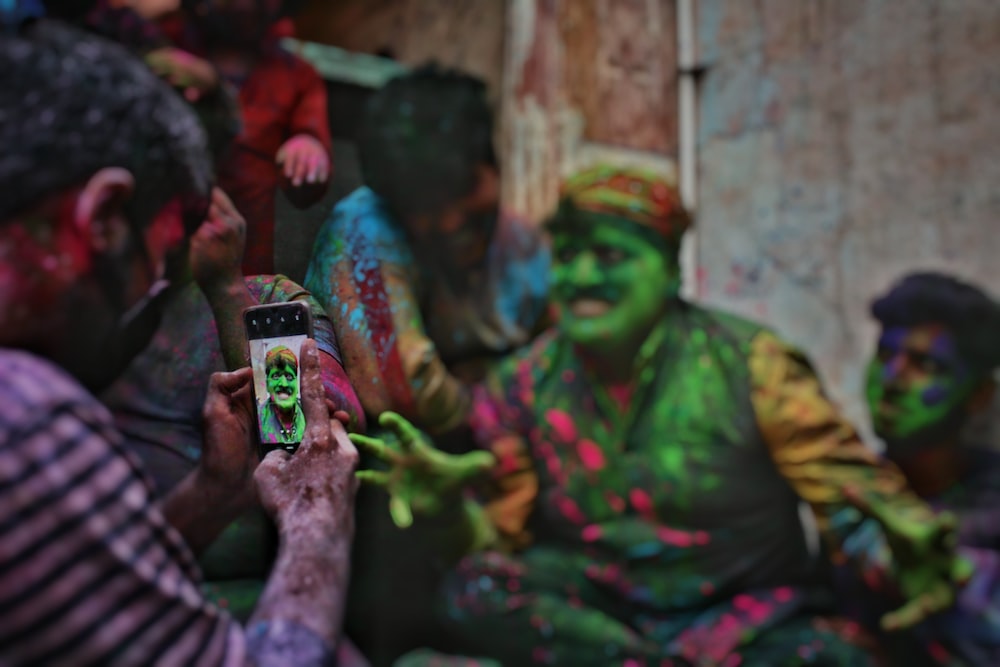