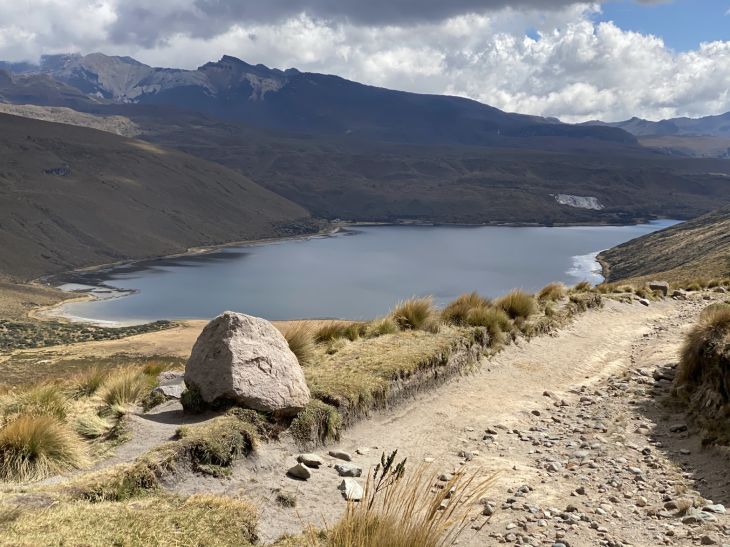 “Nation behaves well if it treats the natural resources as an asset which it must turn over to the next generation increased; and is not impaired in value” .

Experts widely agree that human activities are harming the global environment. Since the Industrial Revolution, the world economy has grown dramatically and extensively. Overall this is a success story, since rising incomes and employment opportunities have lifted millions of people out of poverty. But it has been fueled by population growth and increasing consumption of natural resources.Growth doesn’t always come at a price. But it did when it came to India’s economic growth, which took a toll on its natural assets like forests, food, clean air, etc.

Economic development of a country is also affected by the presence or absence of favourable natural resources. If we look at statistics India produces as many as 87 minerals including fuel, metallic, non-metallic, and atomic minerals. India has the fourth largest coal reserves of 293 billion tones in the world and accounts for nearly ten percent of global deposits. And also India’s bauxite reserves 3.5 billion tones and iron ore deposits of 28.5 billion tones are fifth and seventh largest, respectively, in the world. If we talk about mineral resources, iron ore is generally of high quality and Ferroalloys are particularly abundant, and all are widely distributed over peninsular India.

In fact, most developed countries make the best of their available natural resources as they contribute significantly to economic development ensuring sustainability. If any underdeveloped country wants to start it’s journey of economic development it must begin by fully utilising and developing it’s local natural resources. Development of these resources not only helps in the increasing the standard of living but it also increases the purchasing power. With increased purchasing power one’s ability to obtain foreign exchange also increases which can further be used to purchase capital equipment. In India forests in land resources play a critical role in environmental and economic sustainability as it provides timber for carpentry, wood for fuel, and fodder to a wide range of non-wood products.

Humans depend upon natural resources as they are used to make food, fuel and raw materials for the production of goods. Due to overconsumption, they are rapidly being depleted. One of the observations in a report is that India extracts upto 1,580 tons of natural resources per acre against the global extraction rate of 450 tonnes/acre.

The diversity of resources, especially of minerals, exceeds that of all but a few countries and gives India a distinct advantage in its industrial development.

India's use of primary materials such as Biomass minerals, fossil fuels and metals is projected to 14.2 billion tonnes by 2030. Due to constant exploitation, acceleration, mining and processing have caused different types of environmental damages which include ecological disturbances, destruction of flora and fauna, air pollution, water pollution, land pollution, instability of soil and rock masses, Landscape degradation, deforestation, etc. overexploitation can also lead to extinction.

We need to conserve natural resources since many of them are limited and are getting extinct. It is also important because many resources are scarce and take millions of years to develop. Our future generation will also need our natural resources and that’s also why we need to conserve them by simply using our resources wisely and not waste them and also to get a continuous supply for a long period of time.This concept is called sustainable development which has been taught to us since beginning.

‘Working on human needs is okay but when your needs are fulfilled and wants exceed,then things may go out of your hand’.

India demands an urgent need to conserve our potential natural resources for the    common good of humans ,flora and fauna.