NDA examination, An inspiration for youth, exam details and Carrier options are here for you 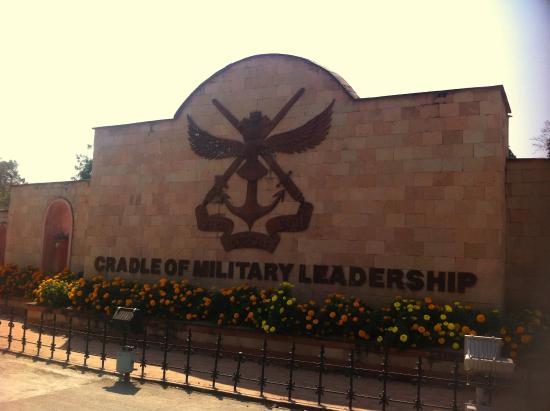 Are you interested in Defense? Here’s complete Information about NDA Examination, Registration, Carrier!

What is the NDA Examination?

NDA, the word itself is enough to provide the required courage for a highly interested candidate for it. The defense line requires dedication, sacrifice, and patience to excel. Least to say that being a part of NDA is a matter of glory and pride for the candidate as well as the whole nation.

For NDA, a candidate not only requires courage but also mental strength as well as intelligence. Here is a complete description of the application, examinations, exam patterns, course as well as carrier opportunities.

NDA(National Defense Academy) is a highly prestigious examination which is considered as one of the toughest exams in India which are conducted by UPSC.

What is the Pattern of NDA Examination?

Also, the Tibetan refugee, migrants from Pakistan, Burma, Srilanka, and East African countries can apply for it. Except for the citizens of India, the other candidates should have an eligibility certificate issued by the Government of India.

The candidates have to register themselves on the official website of UPSC for the NDA examinations. The written examination paper is divided into two parts. The first part contains multiple-choice questions of Mathematics from 11th and 12th standards carrying 300 marks. The second paper has questions upon English, General study, and Science containing 600 marks.

The students qualifying in the written examination will get a chance to appear in the SSB examination of 5day’s schedule. The candidate should have Math and Physics subjects in 12th for Indian Air Force and Indian Navy. Other students from Biology, Arts, or Commerce background can apply for the Indian Army. The 5days of the SSB exam is the toughest part of the whole examination which is a complete combination of the tests of physical as well as mental abilities of the students.

About the Course of NDA

The course at NDA is a 4year course under Jawaharlal Nehru University. For the 3years, the students continue their course at NDA which is situated at Khadakwasla, Pune, Maharashtra, and the final year they get training at their respective institutes.

Optional subjects can be chosen by the student according to their Service. Apart from academics, they also continue their Outdoor skills and games. The 4th year training is specific to their chosen services. The whole NDA life teaches the students discipline and self-improvement.

After the completion of the course, a Passing Out Parade(POP) is organized to give the certificates and medals to the graduating students. The students passing out from the NDA definitely have a great and secure future for life. After the passing out, they get appointments as Group I officer in the respective academies. Along with the job security, there is much more for an NDA Passout candidate.

The whole course is really designed very tough for a student as the students who complete them serve the country for the security issues. Everything is highly observed by the course givers and the students build their personality with academics and physical and mental training.

All the hard work pays off after the completion of the course. No need to say that NDA is just not a matter of job security and money, more than that it is a matter of a commitment to serve the nation for the life.