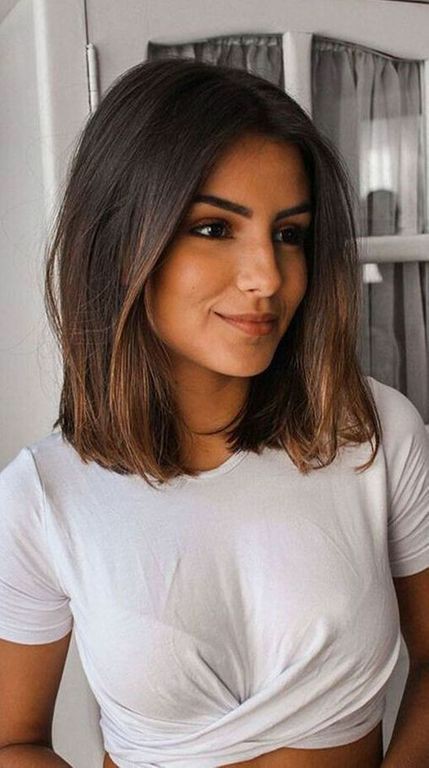 You hear so much “oh they’re beautiful on the inside” bollocks or “she’s pretty but has an ugly personality” nonsense being bandied about.

To the beautiful-on-the-inside crowd, first of all stop being so patronising and, secondly, it’s called “being a good/decent person” :)

You don’t “have an ugly personality” or “do things that make you ugly“ - that’s what the words arsehole, wanker, and other more choice epithets are for.

And yes, beauty is subjective, blah blah blah, and what one person finds unattractive another will find beautiful etc., but secretly we’re all pulling this face at that other person:

Being realistic about it though, some people are just butt ugly. Doesn’t make them bad people, they’re just not good looking.

Let’s face it, no matter how many bus loads of children he saves, Andrew Lloyd Webber is never going to turn eyes away from the Tom Hardys of the world.

One of the gunmen at the Bataclan massacre was splashed all over the internet and in the papers because he was a good looking guy.

He was also an evil, demented bigot who should burn in hell for all eternity.

You see, the only thing inside us that makes us ugly or pretty is our bone and muscle structure making pleasing or unpleasant lumps and dimples in our meat sack. And neither good nor evil deeds, contrary to what the games and film industries would have you believe, alter that structure.

I know some people find me ugly, and some people think I’m damned fine - and they are all entitled to their opinion. Hey, I might agree with either one of them from one day to the next.

I think what people are grasping for when they say “no one is ugly” is that you probably shouldn’t tell people they are - because you’re not a wanker, are you?

The things we can change are our attitudes and interiors. We can teach ourselves to be kind, lovely people internally. Because of that, it doesn't matter if someone is pretty on the outside or if they're ugly on the outside. What they can focus on is how beautiful they are at heart.

so, it’s rare to be perfect looking. this is why top models make so much money and why those few really stunning people get such special treatment. it’s also rare to be really effing ugly to the point people stare at you or suggest you work for the circus.