Not today. | Walk through the mind of a person with Agoraphobia. 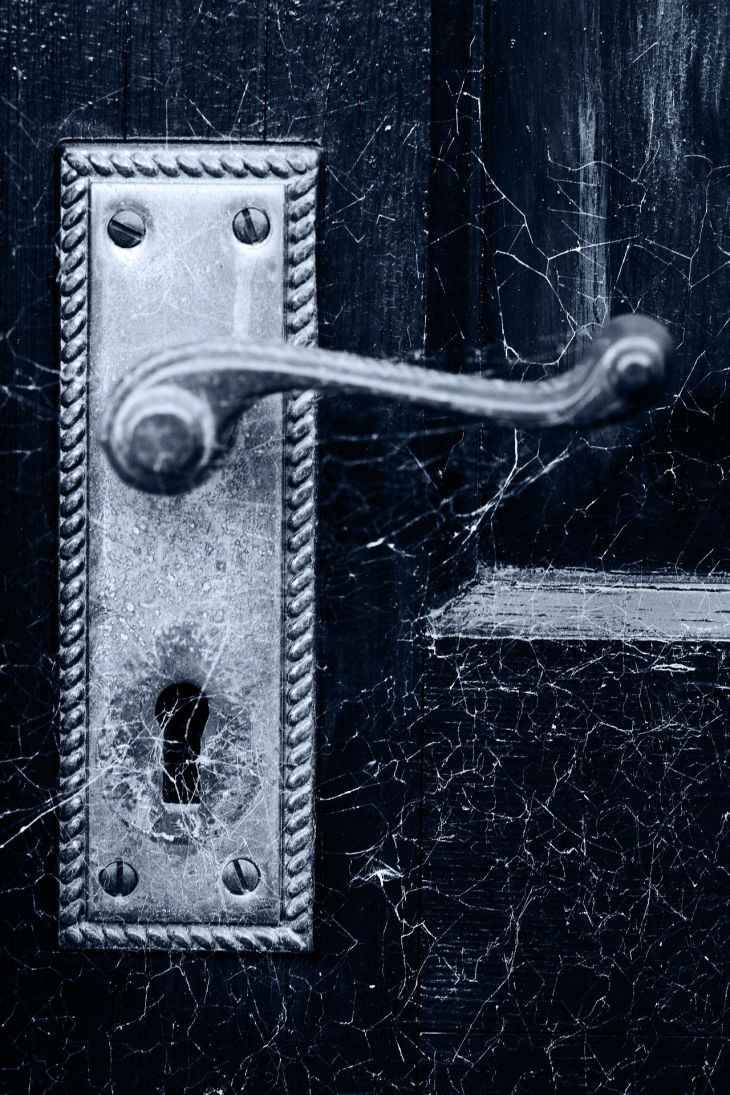 Debojeet knew he had to answer someday. He had done this before. It's really simple to just answer the call, one of them if not all. Explain why he can't come to work and promise he will complete the assignment from. It's really that simple.

But what if they pressure him to visit like last time?

Then he'd have to make some excuse.

Since the lockdown started, Debojeet had been content in his own company. He has always been an introvert. Prioritising book and a cup of tea over hanging out with friends in a claustrophobic club. He would rather spend his day in his room in his sweats then get dressed up and be forced to mingle with strangers.

The lockdown had given him a good reason to catch up with all his hobbies and watch all the shows he had missed out on. The panic he always described as social anxiety is much more than that, and he knows it. But he is fairly social in his mind. He just doesn't like to waste time talking to strangers every weekend when he can binge 3 seasons of his favourite show he's been trying to push off for so long.

But it's not about just having fun today. It's about going to work. It's about getting back on the office chair, and that meeting and facing his colleagues...

This is too much pressure.

Debojeet picks up the phone and stares at the screen. He had to answer it or he'll lose his job. He needs the job but what is going to happen at the meet? Who is attending the meeting? How long will it be? When will he be back home? How should be a dress? How will everyone be dressed? Should he wear a tie? Or would it be too much? He doesn't want to be overdressed.

He could have gotten the answer to all these questions only if he picked up the call. But the call got disconnected before he could pick up. Should he call back? But what if they asked him to come? To leave his house? For how long?

He went back to bed. Laying under his blanket for 28 minutes and after ignoring five more text messages from his work friend, he finally decided that he need to do something. Then his phone ran again but this time before he had the chance to ignore the ringing, he accidentally swiped up the green button out of the habit of swiping for last half an hour.

Now he has no other options.

"Hello! Debo, it's me Ankit, how are you, man? We all are trying to reach you for a week now. You're not picking up our calls. is everth..."

"So I take you can't come to the meeting. It's alright, we can't risk it anyway. You are care, alright? And get checked I'd say."

Debojeet knows this is a problem. He knows he'd have to leave his house someday. But that day is not today.

Agoraphobia: Anxiety disorder related to the fear of getting into a situation that is unsafe and where escape can be difficult. Symptoms include panic and fear of social settings, open spaces, interaction with strangers. people with severe agoraphobia tend to get homebound to avoid such a situation.