One lie turns to Infinite lies 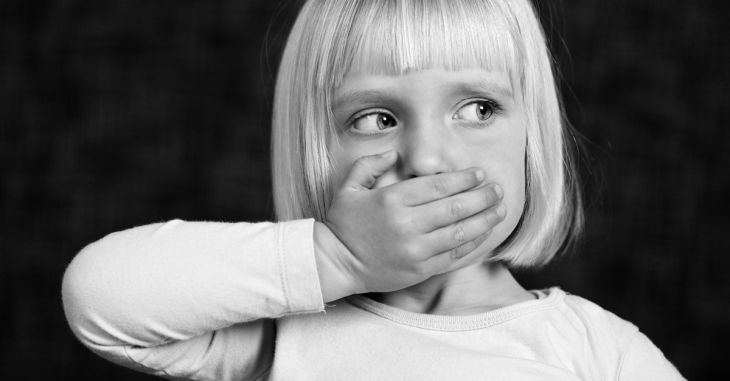 Before covering one of the biggest and the most frequent topic in the world that is lying, it is important to understand why does a person lie?

No one lies without a particular motive or reason. Everyone is supported by some justification which makes him lie and which makes him lie again and again. People generally assume that being honest will be harmful and disgraceful but the truth is that honesty makes our lives much more relaxed and enjoyable.

The science of Lying

We always think that whatever the impact of lying is, it falls on the person listening to it but even the person lying gets affected by it. Have you ever noticed that you always have a string of lies instead of just a single lie? That is what the problem is. The more you lie, the easier it becomes for you to lie in the future.

According to Ariely “One of the most important aspects of lying is that people don’t understand how much it changes us”.

If you are enticed by just a single or a couple of lies you should be all the way more careful as according to science if you don’t get caught while lying then that means that you are doing real damage to your character. Whereas, if you find the courage, to be honest with everyone then you will be rewarded with much more positive outcomes than you expect.

One of the biggest drawbacks of lying is that it makes you wrong and if the person whom you are lying to is aware of the truth then he immediately starts thinking that why are you lying. Once you have been proved as a liar in front of a person then that is enough for you to lose your credibility as he won’t be able to trust you in the future.

When you are caught lying then people start easing you and the reason for it is simple. No one wants to get associated with a person who is lying. The first reaction to a lie is to doubt whether the thing being stated is a truth or not, then the second reaction is to wonder what the actual truth regarding the matter is? All of this makes us sense a lot of evasiveness as we analyze the list of truths, each one of those more negative than the last.

According to a survey a person when lying always has much more lies stored in his brain and he keeps on providing a series of lies just to support the first lie he made to the person. This becomes negative for the person as he starts living in a dilemma. There is no one perfect in the world and the fact that no one can cover all of their lies proves that a person gets caught while lying be it today or tomorrow.

Every person in this world has lied at some point of time in his or her life whether it is our parents, siblings, friends, or anyone out there. Everyone is forgiven of their lies if they are apologetic and are ready to accept their mistakes and the reality of life. The lier must recognize every aspect of his lying to be forgiven which makes him a positive soul and a much better person in reality.

Children tend to learn much more quickly than adults hence they should be taught about how they should always avoid lying and sticking with the truth. Once a person gets in the habit of lying then it becomes really difficult for him to come back to reality and accept whatever he has. It should be understood that lying is never I repeat never the way out. You can avoid the problems and the conditions for the time being and you may even get that satisfaction but it never benefits you for the long term prospects.

As it is being popularly said, “If you tell the truth, you don’t have to remember anything”.