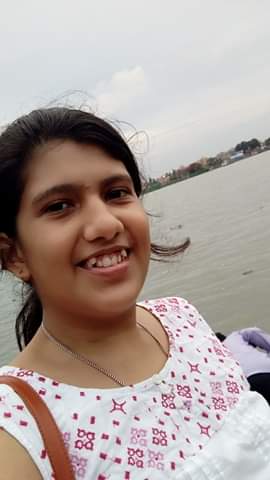 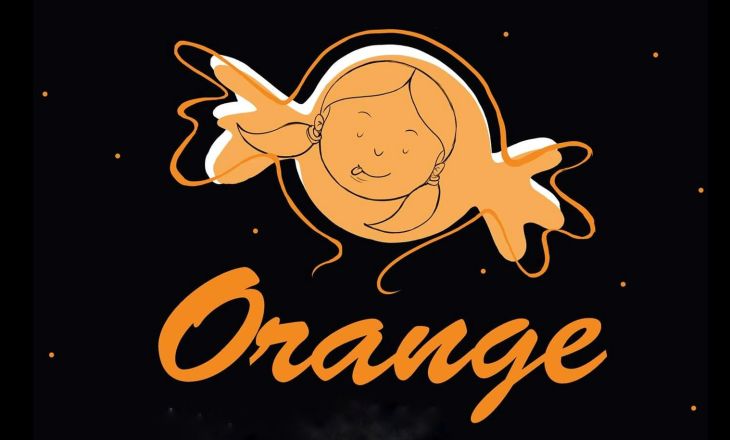 The colour orange is not quite famous.

While black is known for elegance, style and class,

pink often reminds babies that they are girls.

Red is the colour of love

whereas blue sometimes makes us think of the ocean's hue.

But as their fame goes on,

orange gets left behind most of the time.

To me orange is not just a colour, but a taste

which is full of childhood nostalgia.

No, not the orange fruit, which needs to be peeled off before eating,

My childhood and this story of orange candy goes a long way.

When I was in my primary school,

Baba used to pick me up everyday after classes. We had to walk a short distance of 15 mins to reach the auto rickshaw stand and everyday he handed me one orange candy on the way back.

I used to excitedly pop one in my mouth and relish the tanginess. He also did the same.

It was like a daily ritual for us which nobody knew about, not even Ma.

A few months after his death, when my mother was taking his trousers for a final wash, she called me up and handed me down his things from the pocket to keep in his drawer.

Among the many things that she took out was, a wallet, some bus tickets, a few coins covered in tobacco leaves, and... two orange candies.

The same ones that we devoured during our 15 mins walk.

He had stopped picking me up from school since class 8. A school bus was arranged for me.

We got busy with life,

I made new friends, tried coping up with the ever increasing study load and the memory of those afternoon walks took a backseat.

When Ma handed me those orange candies, I was reminded of a certain period of my life.

It reminded me of a long forgotten taste. A taste of joy.

The sweet orange smell of those afternoons still linger in the air.

Orange to me is now the colour of the sky on those afternoons we spent walking home together.

Somehow Baba made his last gift a memorable one.