Papistical And Indomitable Culture Of Spain 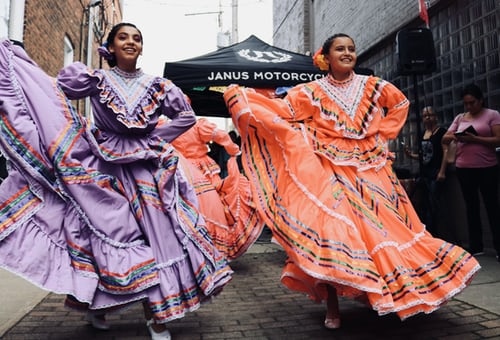 Spain is picturesque of aesthetical scenario comprising snow-capped mountains, beautiful castles, historical monuments with sophisticated city structure making it diverse, both geographically as well as culturally. Being Europe's third-largest country, it has experienced a cultural development and shift after the death of General Francisco Franco in 1975. Spain is a carriage of turbulent past history including – civil wars, imperialism and fascism. Spain is comprised of several autonomous communities including, Catalonia, Galicia, Andalusia, Basque Country and many more (approximately 17) that associate Spaniards strongly with their region. 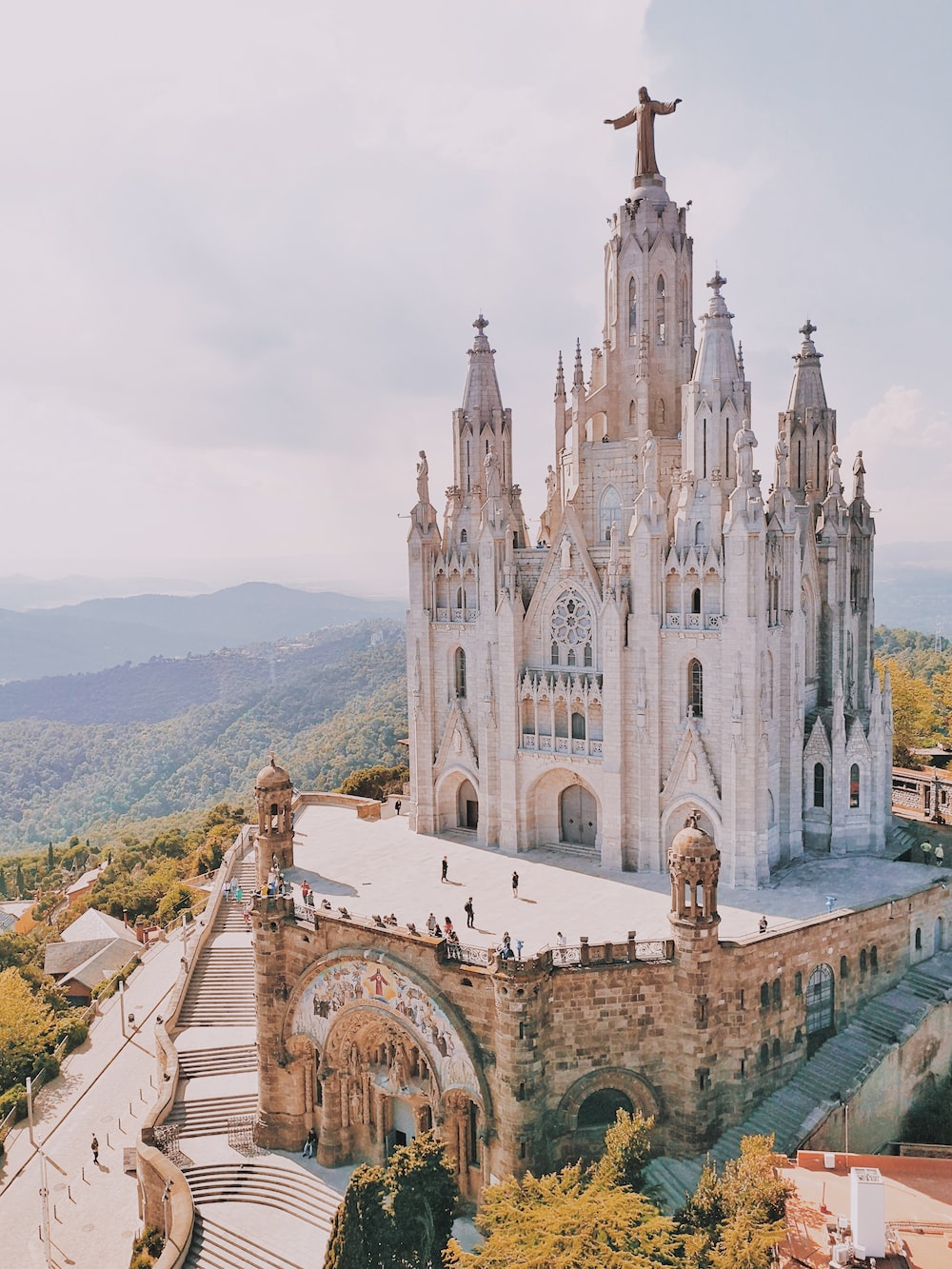 Spaniards are usually seen preaching Christianity. However, with the shift in beliefs, one might also come across atheists. A very less portion of the population will be seen practising a religion else than Catholicism. The Christian traditions are evidently seen in daily aspects of Spaniards. However, one thing that makes Spain different from other countries celebrating Christmas is the fact that the children do not receive gifts on Christmas and are rather of the belief that Three Kings bring good children their gift on the Biblical Day of the Magi.

Although Spain might be seen as conservative, we cannot deny the facts that it has been indeed the first country that promoted same-sex marriage in 2005 and perhaps has been awarded as the most LGBTQ- friendly country ever!

Family and social affiliation are important aspects of Spaniards lives. However, a sense of individualism can be suspected in their behaviour. Personal character and morals equally hold a high value in their lives.

They are also driven off the belief that money is something they needn't strive for as real happiness lies within oneself, the farm animals roaming freely in the countryside gives them more happiness than the wealthy industrialists who have no time to invest in their family.

Warning: Vegans and Vegetarians may have a tough time at the restaurant. Ingredients that are specially and mostly used in Spanish food is Olive oil (lots of it), Ham, Fish and Seafood, cheeses, sausages, pork, beef, lamb, eggs and chicken. Many dishes are prepared similarly as they were 200 – 300 years ago. Since Spain is an amalgamation of several kingdoms, tastes may vary from region to region. Romans and Arabs who inhabited Spain for more than 800 years, instilled a rich culture of food in Spain.

One thing is for sure, food in Spain is fresh, abundant and Spaniards love their food dearly and as they wish everyone a good meal, “Buen Provecho!”. 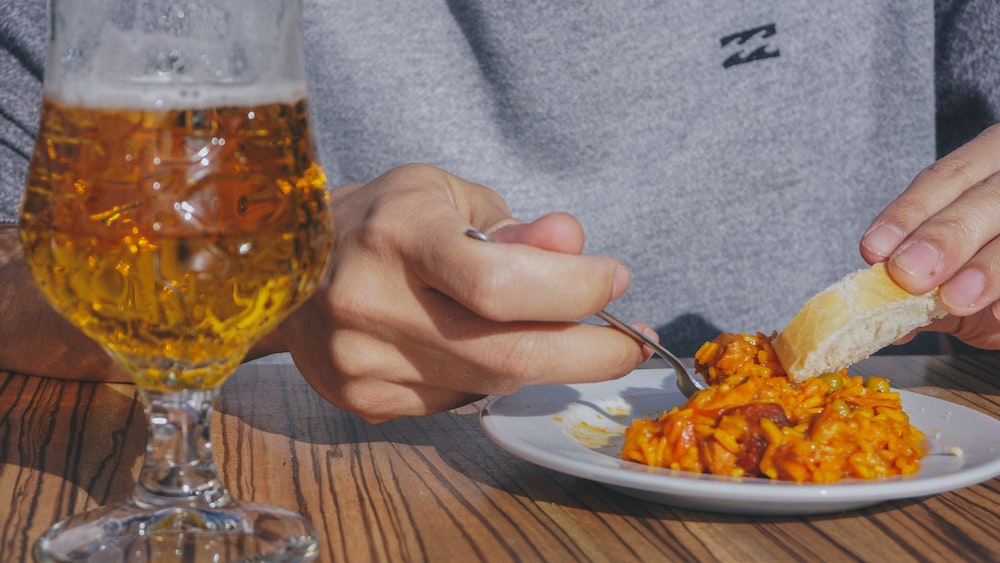 Festivals and Celebrations in Spain –

Being a hotspot for several unique kind of festivals, its lively and passionate energy draws several visitors from across the globe to rejoice in its myriad of festivals. Celebration of Semana Santa – Holy Week is celebrated by several processions taking to the street and continuing to Easter as members of Local Parishes and religious brotherhood

parade depicting Jesus Christ and Virgin Mother Mary throughout the city. Sam Fermin (Pamplona Bull Run) – ZNMD, a popular Bollywood movie has shown parts of this festival in a very humorous way! Each morning during the festival week, contestants and bulls take to the streets in a nail-biting race to the bull ring, which is followed by a bullfight

later in the day. It is for sure, the most action-packed festival ever!