Patal Lok - Discovering the startling truths of the underworld. 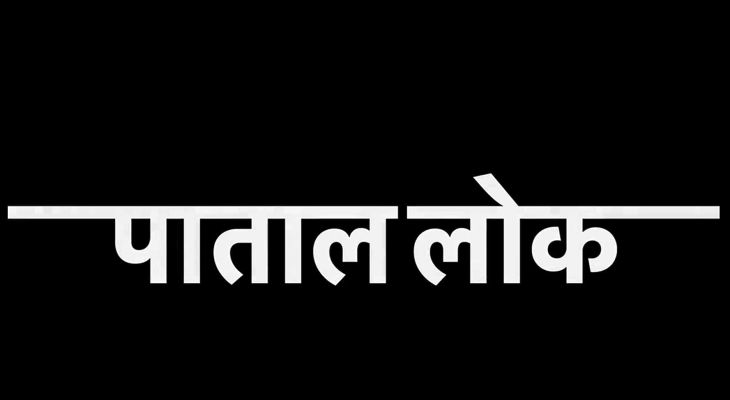 Paatal lok is a Hindi crime thriller web series which premiered on 15th May 2020. It is loosely based on Tarun Tejpal's 2010 novel ‘The Story of My Assassins’. The story revolves around an ordinary cop who lands the case of an assassination attempt gone wrong. 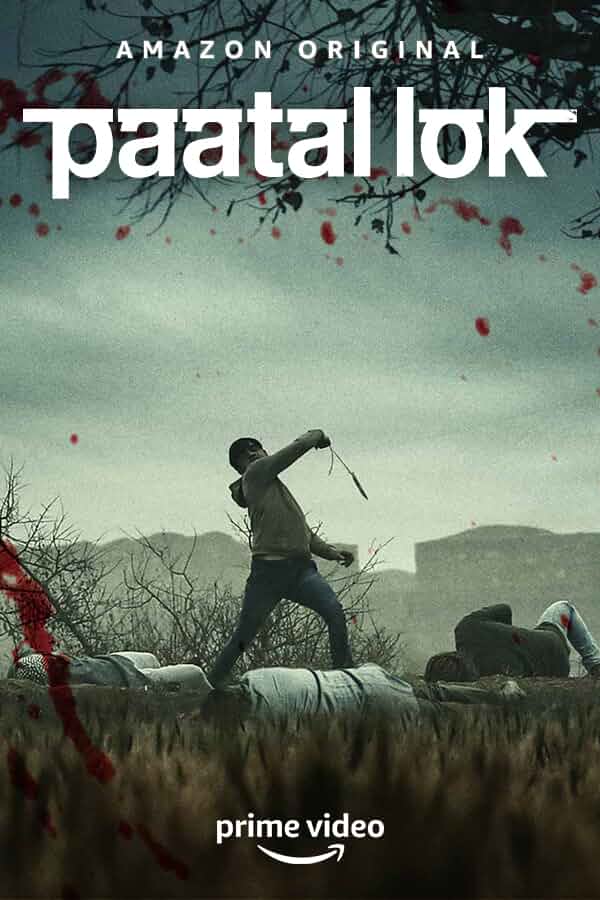 The story revolves around Hathiram Chaudhary, an inspector, who has nothing interesting to look forward to until the day he’s offered a high-profile case, a case so important for his designation. The case turns into a dark mystery that further leads the inspector into a filthy and dark realm of the underworld (Paatal Lok). His instincts direct him to investigate the life of suspects. In this entire journey of investigation, he discovers his responsibilities as a cop and other meaningful aspects of life. The web series is named 'Paatal Lok'. The mythological division of this web series into Swarg (heaven) – Lutyens Delhi, dharti (earth) – Vasant Vihar and Paatal (hell) – Jamna paar – East Delhi. The climax of the story is based on a mythological fable of Yudhisthira’s dog in Mahabharata.

The show gives an insight into the various discrimination and oppressive practices towards the muslim community, discrimination against the transgender and child abuse that is prevalent throughout the nation but goes hidden and unnoticed. It also reflects the power of the universe through Sanjeev Mehra’s wife, as she believes in a Buddhism practice of achieving anything through the universal power, her purity indeed saves her journalist husband from being murdered by a skillful murderer – 'Hathoda Tyagi’. The story of Hathoda Tyagi also has a background of insight into the abysmal state of women safety in rural India. This show is aligned well with its following episodes and makes the discovery of suspects life interesting and heart wrenching simultaneously. Although the web series is full of violence and disturbing elements but is surely a truthful and dark side of the Indian crime history. The best part of the series was the Hathoda Tyagi’s love for dogs and how he obstructed himself from committing the biggest murder of his life after seeing the journalist’s wife loving dogs and taking care of them, it shows that everybody has a

heart, be it a criminal. Hathiram’s investigation techniques and getting complete knowledge of the suspects' criminal history, shows his responsibility as a cop and in that journey, he realizes a lot of life’s aspects that drive the complexity of the human mind and deeds. This is a must-watch web series as it meticulously directed, and no doubt about the

fact that the Indian directors are marvelously connecting the real-life scenarios and giving us the reality check. The political pressure is aptly shown and the entire crew of Paatal Lok has successfully conveyed their message. This one is truly a must-watch!