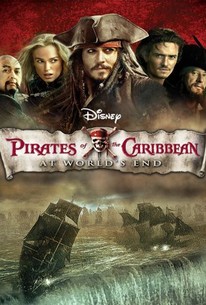 The transitional success or not, Does Pirates of the Caribbean makes big even after eight long years? 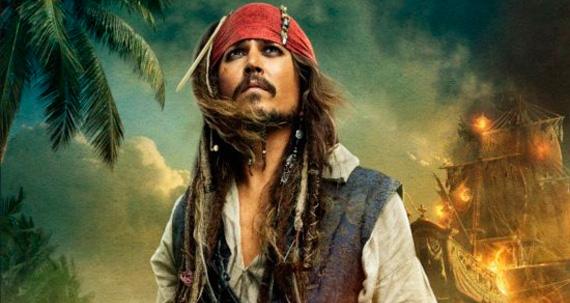 The Trilogy That Engaged A New Era

One of the greatest trilogies of all time Pirates of the Caribbean is the focus of our attention and as such in this particular review all four of the sequels would be looked at when determining the overall quality of the film. The Pirates of the Caribbean franchise was started in 2003 and its 3rd sequel was released in 2011 with great effect and subsequent success in the box office industry.

The Pirates of the Caribbean trilogy almost spanned to a decade and after eight years of cinematic brilliance the Pirates of the Caribbean stands to be one of the best movies series ever created and some might even state it to be the best among all times even forging the much appreciated Lord of the Rings. Today in this particular review we will potentially shed light on the four individual episodes of the Pirates of the Caribbean periodically but our main focus would particularly be on the 1st and the 4th movie and how through transitional periods did the cast embrace the characters embedded in them and how even though both these movies are of the same sequel differ in ways many ways of direction, storytelling, acting and the approach towards box office demands. 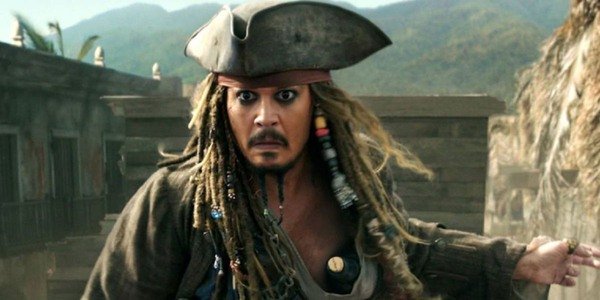 We would start off by scrutinizing the first episode Pirates of the Caribbean and as such one of the initial things to duly mention is the amazing acting potential of Johnny Depp. Depp who played Captain Jack Sparrow in all the movies played an aspiring role in getting this film to the top. Technically speaking Captain Jack Sparrow was a former pirate in the movie who rescued Elizabeth Swann (Keira Knightly), the daughter of the governor of the Caribbean Islands who fainted and fell into the sea after being proposed by Commodore Norrington which throughout the series was played by Jack Davenport. The plot continues with Jack Sparrow being accused of Pirate activities and hence put on the death penalty while continuing on, the town is attacked by Barbossa (Geoffrey Rush) with the ship Black Perl and ironically Barbossa also is the former piracy mate of Captain Jack Sparrow and led a mutiny against him many years ago. Barbossa captures Elizabeth but Will Turner (Orlando Bloom) who is in love with her releases Jack Sparrow from prison and convinces him to go and rescue Elizabeth from Barbossa but in order to do that they must steal a British navy ship which is the only fastest vessel that could make them reach Barbossa’s Black Pearl in time.

In the entire movie the audience is led to follow the sea ridden adventures of all main three-character, Captain Jack Sparrow, Will Turner, and Elizabeth Swann while with a spark of brilliant directing, the one hour thirty-four minutes of the official runtime seems rather quick but nonetheless a very good movie to watch and probably in the top 100 movies of all times. This movie although exquisite stands to be so successful for two fundamental reasons, firstly there is a unique mix of humor, adventure, suspense, and the utmost brilliant display of acting which is rarely seen, and second the concept of a pirate adventure movie was just straight a very unique mix of content for the box office audience to swallow and hence back in 2003 it was rather a blitz scenario for the general folks and hence the movie was appreciated so well.

Comparing the difference with stranger tides

Comparing this with Pirates of the Caribbean fourth sequel in 2011 it is rather obvious that after movies like avatar and transformers the imagination of the general audience cannot be occasionally surprised with a few hits of computer graphics but even though the film did pretty well in the box office considering the sequel has run up to four full episodes. One of the things that I found really confusing about this particular episode was the fact why was almost the entire cast so obsessed with the fountain of youth and it was not until I went back and forth a couple of times that I could fully grasp the concept, on a general note it was rather confusing I guess.

Maybe the change of directors from Gore Verbinski to Rob Marshall is to be blamed as both these directors would have different approaches towards the storyline and how it was potential to be delivered. Anyways coming back to the acting of the cast, Johnny Depp and Geoffrey Rush was as brilliant as ever and I guess that it was mostly due to their ultimate acting skills that the Pirates of the Caribbean has been living up to sequels after sequels. One of the most bizarre aspects of the movie that I found was the action sequences as clearly there were too many of those and seeing that this was a pirate adventure movie with no naval battles I was utterly disappointed.

The only reason I personally see that the movie made big in 2011 was sole because of the transitional audience that came to see and those who have been faithfully following all the sequels and the fact that we actually got to know a little more about the character of Captain Jack Sparrow and his background coming into Pirates of the Caribbean fourth sequel.

A contrast of all three in action