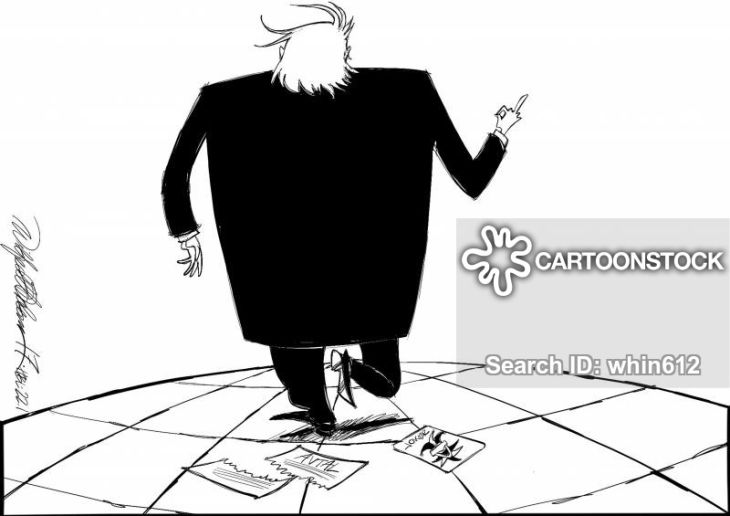 POVID-19, the great POLITICAL VIRUS DISEASE-19. Giving a brief about this disease, every time a pandemic comes like a major earthquake or any type of virus whether its ebola or zica, the thing which comes first is politics. It was never about fulfilling the needs of others, instead its more like quenching their personal thirst .It succeeds in degrading the essence of a country . Hamare desh mein politics kisi ki jaan se bhi zyada pyari hai. The very overrated blame-game is always on, kisi ka rape ho toh rather than taking action the state government will start blaming the central government ki agar police hamare under hoti toh it wouldn't have happened. Now in order to defame the opposition , the political parties work really hard in spreading fake news and delivering inappropriate statements of the oppositions. They have this talent of manipulating the good initiatives our government takes into a disaster. 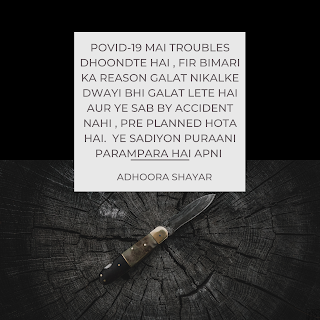 Even in the CAA protests, not standing in favour or against the incident for now , its more like the opposition very slyly presented every step our government took in a negative way. Logo ko bhadka diya jaata hai aur fir protests hote hain. If you still disagree , I would like to invite you to have a look at the hospitals of Delhi once. It is unfortunate that our dear Chief Minister Arvind Kejriwal decided that he would reserve Delhi government hospitals only for locals—it is not clear how parents of ‘locals’ were to be treated if they didn’t live in the city—and it is just as well that Lieutenant Governor Anil Baijal decided to rescind the order. Is there any difference between residents and non-residents? Now opposition, what’ll they do? They’ll simply put allegations on the government. Log already tensed hai ki jiyen toh jiyen kaise itni badi mahamari mein. Aap ye bol kar unhe aur tension dedo ki thik kaise hoga. Sabki chinta jaayaz hai magar situation ke hisab se react karna chahiye. To be honest, you’ll find politics in every single thing- from Educational sector to Sports and I don’t think so this mindset of the political leaders will ever change otherwise they’ll not be able to survive . Covid-19 is still a disease which will get in control when vaccines will be out , but there is no vaccine for POVID-19 nor will ever be.

Now we read news about the scams these ministers are involved in and how they use their power simply for their personal interests. The government makes big promises but later turn their back on the public. 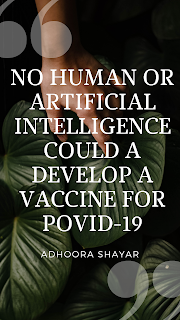 The most amazing thing , contesting for elections does not require any minimum education qualification. Thus, we see how so many uneducated and non-deserving candidates get into power and then misuse it endlessly. A country with uneducated ministers cannot develop or even be on the right path. Its important for the youth to step forward , the country needs to be saved from this POVID- 19.

I am not against politics or i am not saying that every political leader is bad. I was just trying to show the negative aspect nothing else.