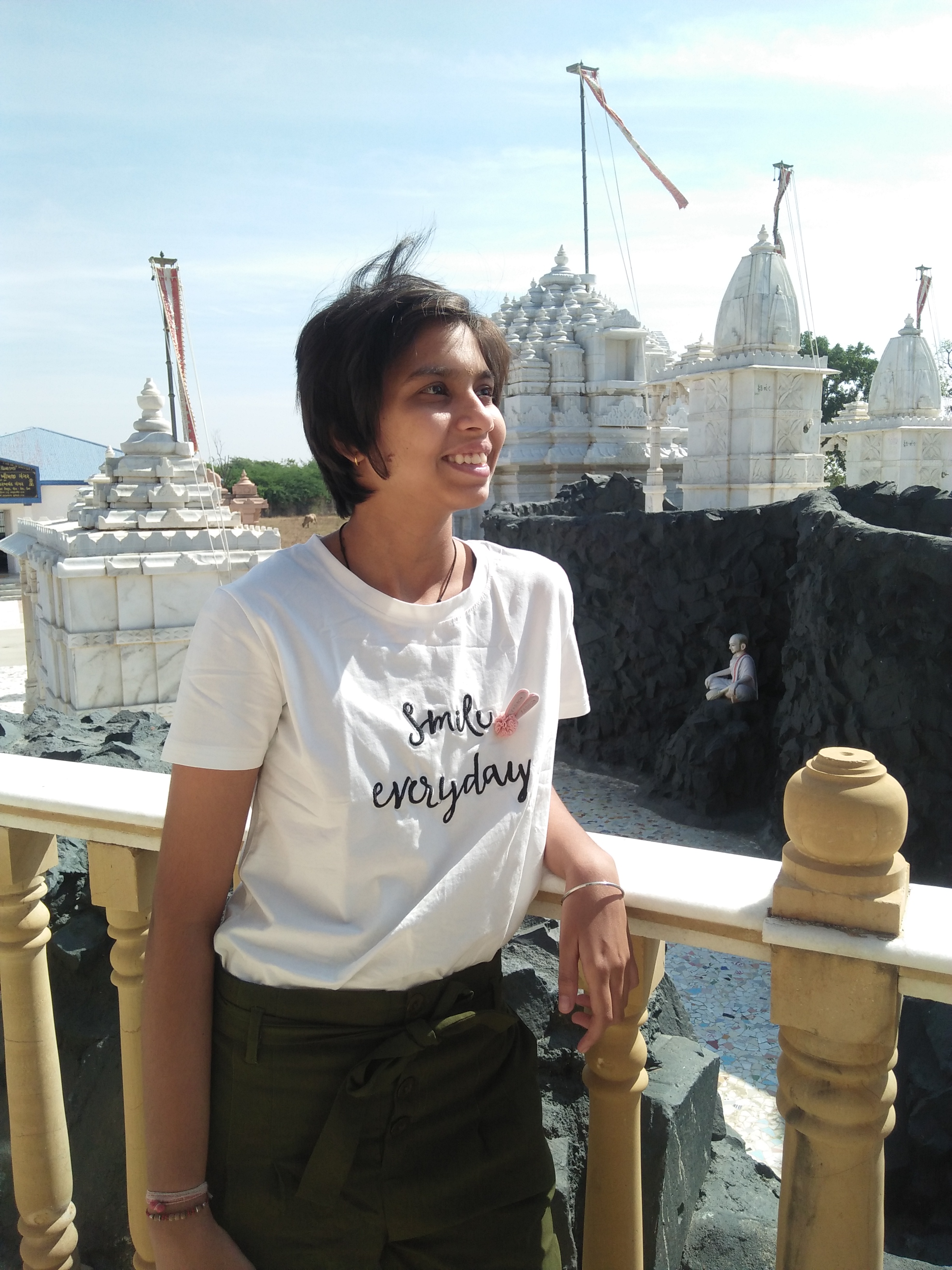 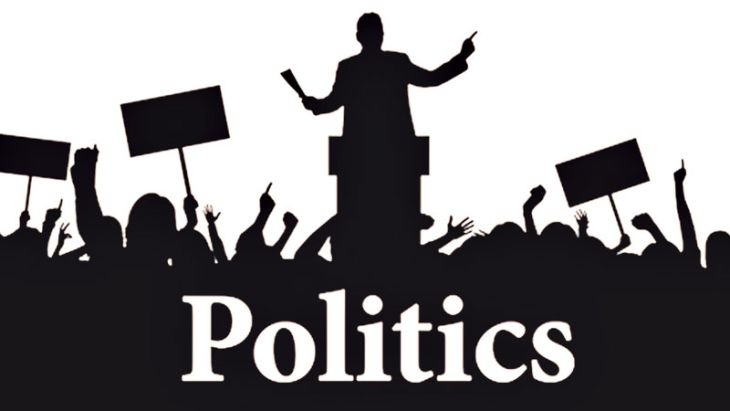 First a fall question arises who is a politician? A politician is a person active in party politics, or a person holding or seeking an elected seat in government. Politicians propose, support, and create laws or policies that govern the citizen of country. The politicians don’t have any power but we are the one who give them power and authority to represent us. A democracy takes two assumptions - There will be fair elections. The elected representatives will be answerable to people .Democracy loses its essence with both of them not working as desired. Let’s check the present scenario of politics in India.

A single vote has enormous power, it can build or break a politician’s journey but many people cast votes without much thinking, communalism is deep rooted in politics. Communalism is a situation when a particular community tries to promote its own interest at the cost of other communities. Communal politics is based on the idea that religion is the principal basis of social community. Now here comes the biggest problem that is -why politicians  misuse people’s expectations and beliefs?? They divide the citizens on the basis of their caste, religion and seek votes from them. The dirty vote politics which they play is very painful for the citizens. There are some powers which are given by constitution but misuse of this power than use of this power is evident through current scenario .

A survey by Pew Research Centre published in 2019 observed that two-third or 64 per cent of Indians considered “most politicians as corrupt” with more than 50 per cent of the respondents expressing that “no matter who wins elections, things do not change very much”. This belief has an adverse effect as people don’t think they have the actual power and hence the power with politicians is on rise.

Most of the people in India want to join politics so that they can earn money, one can go check the net worth of our political leaders, everyone has bank balances way more than their income from the government salary. It's never about serving the nation; it's always about serving their own hunger for money and power. If a peon has to be well educated to get a job then how come an uneducated criminal is eligible to contest election and be a representative of millions of people.  According to an analysis by Association for Democratic Reforms (ADR), 2019 analysis, the number of politicians contesting in elections who have criminal cases against them is 43.5 per cent of 542 MPs. We never choose our deserving candidate during elections- w just choose between evil and not so evil. After 75 years of Independence, still people are being divided in the name of caste, religion, gender, etc. by the political parties for their own selfish goals. We can't deny the fact that a large group of Indian people are uneducated; these political parties use them and mould them on the basis caste and religion for their political agendas. 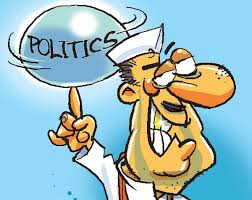 During Lok Sabha 2019 election, ₹60,000 crores of money was wasted. This is the costliest election ever happened around the world, that also in a country where it's citizens are even struggling for two times meal a day, so ironic. It’s strange that to get opportunity to develop country parties spend crores but instead if that money was used for development purposes then India would have been a developed country till now. In elections it was clear that people don’t vote only on basis of campaigning but work done by party too. But the ratio of people considering this as a factor in voting is very less. Is it necessary to hold large rallies, programmes just to criticize other party and appreciate work of their own party.

I'm pretty sure everyone will agree with this point. Religion is fine, but when literally every speech is about religion then maybe, just maybe, something's wrong? Why do we always talk about religion? Religion has its own place and that isn't in politics. Since it plays a crucial role in our life, we tend to mix it with politics which ruins everything about politics. Love every religion, respect every religion, respect every place of worship, and keep it away from politics.

Everything has some exceptions; there are many politicians who are truly working towards development of country and representing people and their problems in parliament.  A.P.J Abdul Kalam sir became President of country and as a politician he contributed to country’s development greatly. He never mixed religion with politics. He cared about young generation and people of country, that’s what made him People’s President. Everyone has same power, how they use it ,matters. So let’s hope politicians and citizens too use their power wisely.