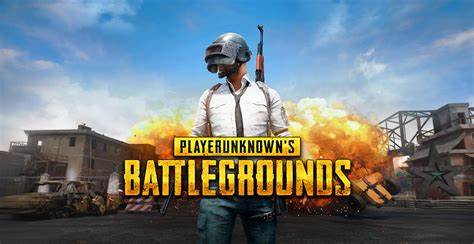 PlayerUnknown’s Battle Ground (PUBG) is an online multiplayer video game. In this game, up to one hundred players parachute onto an island and search for weapons and equipment to kill the enemies. Weapons include guns such as assault rifles, sniper rifles, shotguns, DMR, pistols of 9mm, 7.62mm and 5.56mm, melee weapons like crowbar, pan, sickle, machete and other items like frag grenade, smoke grenade, stun grenade and molotov cocktail. The last surviving player or team wins a chicken dinner. Players can choose to enter the match solo, duo, or with a squad of up to four people. Players can also opt to play either from the first-person or third-person perspective. Recently, it has 5 different maps which includes Erangel, Vikendi, Miramar, Sanhok and Livik. On average, a full round takes no more than 30 minutes, whereas Sanhok and Livik are comparatively small maps which take less time. Every match starts with players parachuting from a plane. The versions for Android and IOS was released in 2018. It received numerous positive reviews on all platforms from all over the world. It’s various controls are highly replaceable. Though several countries have banned the game (including India), also few of them have created their own versions for their countries. Every few minutes, the playable area of the map decreases to a certain location. It is like any other video game but yes it is addictive. But what isn’t ? Every social media platform is addictive. 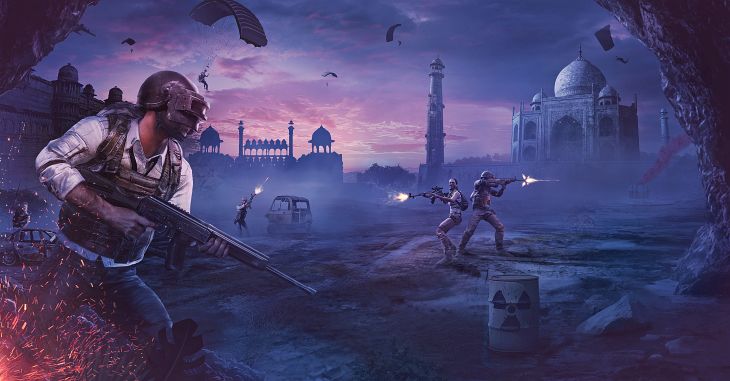 A game like PUBG gives you so many dynamic values as you play on. Scientific researches have shown that these games enhance certain capabilities and affects the cognitive development of a human being as a whole in a positive manner. PUBG helps in improving targeting skills, and thinking abilities. It is a real time game which requires excellent reflexes. Such games did improve the decision making skills of an individual in a tough situation. When you play it in a group or a squad of 4, you definitely learn the team work capabilities. Team work is an art . You can absolutely win a game without any assault rifles but a supportive team. The teammates provide cover to the knocked out player rather than a fall back. A game that helps you take quick fire decisions under pressure and improves hand-eye coordination. If you have good qualities, then you can also choose this game as a career option. There are many youtubers which started live streaming and earned a pretty good income. It can also help you in overcoming depression. Enjoying a game for hours with your closest friends can provide you immense pleasure and joy. We cannot ignore the fact that PUBG has added a lot importance to e-sports. Regular tournaments were held in India before the ban. This quarantine gave an amazing chance to all the video game players out there. Plus, it gave us so many life lessons too! Focus, concentration and patience is the key to unlock you chicken dinner. Mistakes are like your soulmate. You can learn from them and improve yourselves. Technology is taking a new move in 21st century providing youth with some cool life lessons.

At last, I would conclude by saying – “PUBG IS NOT JUST A GAME, IT IS AN EMOTION! ”