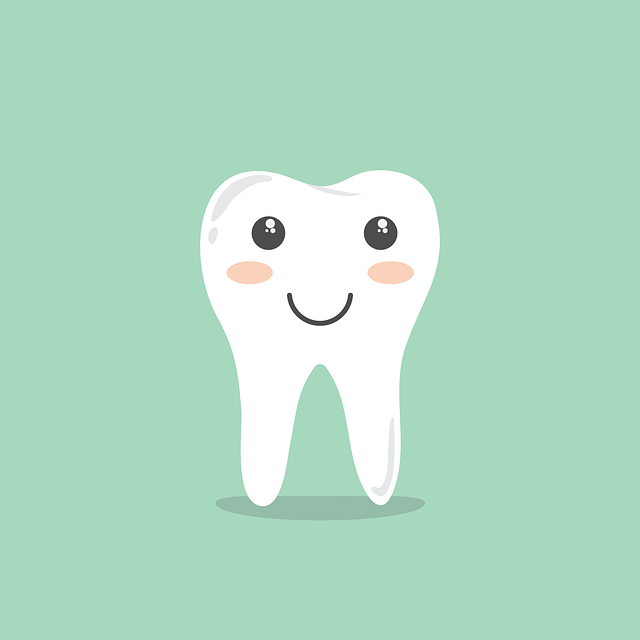 Pyorrhea is one of the most widespread dental condition for the humans. It is commonly known as periodontitis. Mostly popular in dental science. Pyorrhea is basically a gum disease.

It usually occurs when the periodontium tissues that surround and support the teeths get untreated. Also it end up losing teeth when push comes and tooth loss happens.

Talking about the symptoms of pyorrhea, there is no symptoms to pyorrhea in its initial stages. Some of the major symptoms by which you can guess about the diseases includes:

New spaces developing between the teeth

These symptoms can be helpful for a person to let him/her know and could consult the dentist soon.

Explaining some of the major symptoms:

The slightest touch may cause the teeth to move,and eating or chewing can cause further loosening.

Increased bleeding in the gums

It is also seen that sometimes while eating something or chewing a slight pain is felt in the gums.

While talking to someone, the person may complain about the bad smell from the mouth. The main reason is not brushing the teeth for long.

It is also seen that the gums are swelled.

6. New spaces developing between the teeth

The space between the teeth is developed in this case.

What are the causes of Pyorrhea?

Pyorrhea happens when a person lacks dental health. Sometimes it can also be hereditary in case of cancer or HIV patients.

If a person has diabetes, his/her chances of developing periodontitis also increases.

A person should brush daily and also gargle with mouthwash. Brushing is important. Brush at least 2-3 minutes daily and don’t forget to regularly change your tooth rush as well every 3-4 months.

• Mouthwashing- mouthwash is a must practice that should be practised regularly.Gargling is important with mouthwash and then to spit it out. Prevents bacterial infections and swelling of gums. Also it helps get rid of bad breath.

• Dentist visiting- visiting dentist on regularly basis is a good practice one should focus onto their teeths strenght. Dentist knows the best for the teeth and could also help the person in case of any dental disease.

Finishing up the article, it is clearly seen that periodontitis is caused by the neglectance of a person towards his not paying attention to his teethes attitude. This must end up with causing pain in the teeths and giving rise to the problems like gum bleeding.