Reason behind Narendra Modi’s back to back victories. 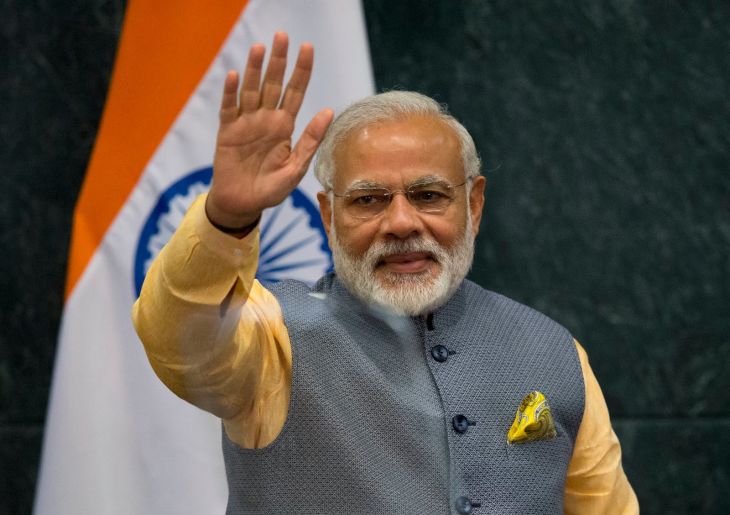 Would you swing a sledgehammer to kill a fly? Would you dare to swim a channel against a flow? Would you stand against the world just to strand? Maybe you would, maybe not. But this is exactly what Narendra Modi has done, giving it all in.

Well, the answer is clear, his choices. Life is nothing but the choices we make in the situations we face. Narendra Modi happens to be at the right place on the right time to accommodate the charisma he holds today. Since the time when BJP was Janta Dal, is was the party of rebellious and out-of-the-box thinkers. Advani was there, and Bajpayee was there, but they happen to be the cornerstone of the foundation when the era of this century was shaping in.

Their main agenda was restoration of hindu temple, along with the pride it deserves. People adore the idea, participated in it but it was no campaign, it was a political party who was trying to establish itself. There are many factors that affected Modi’s name like

Narendra Modi talks about India, the most prosperous country in planter, most glorious in the ancient time. He says we need to take back the position to be the guiders of this world into the future. Well, to be honest this is exactly what Hitler assured Germany, that they will become the most powerful nation, but Modi is not engaging war with other nations so there are differences between Hitler and Modi.

What is exactly Jingoism, and how it affects Indian politics?

It is a radical approach of nationalism, not is a violent way but it makes people believe that the supremacy of a nation particularly is at stake and they want to restore it. To find the lost legacies and it also makes them believe that other nations are depleting the development of their nation.

It is one of the major factors that decided the fate of this country in 2014 and 2019. People voted for Modi to restore India as it was in ancient times, and the facts suggests Modi is also making progress in that path.

BJP is well known for its unique strategies for election. Apart from main stream media, they started campaigning of social media platforms like twitter and facebook to get more and more recognition. The BJP ITCell is also another major reason for Modi’s brand and victories. People can engage easily on social media and have a long-lasting affect. 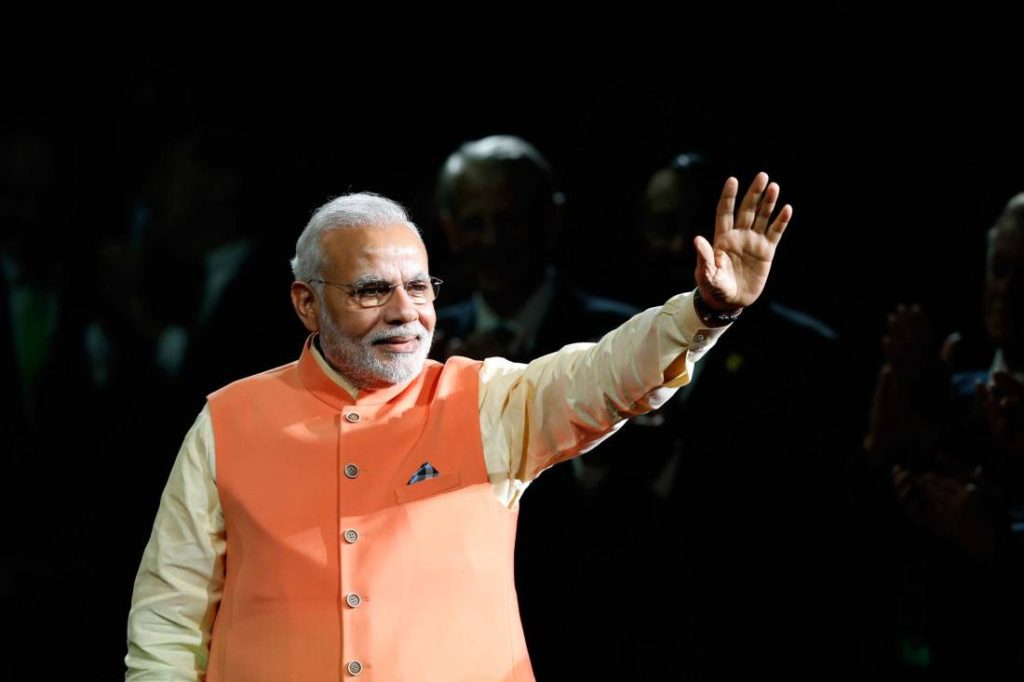 Many other factors like Gujrat riots and Modi’s Kashmir march also highlighted him as a great leader, built an image as strong and capable and also won trust of people with assurance of acche din and promises like building Shree Ram mandir and to stop/reduce insurgencies in Kashmir and north-east states.

The strikes after terrorist attacks are also accompanying the victories and cannot be ignored.