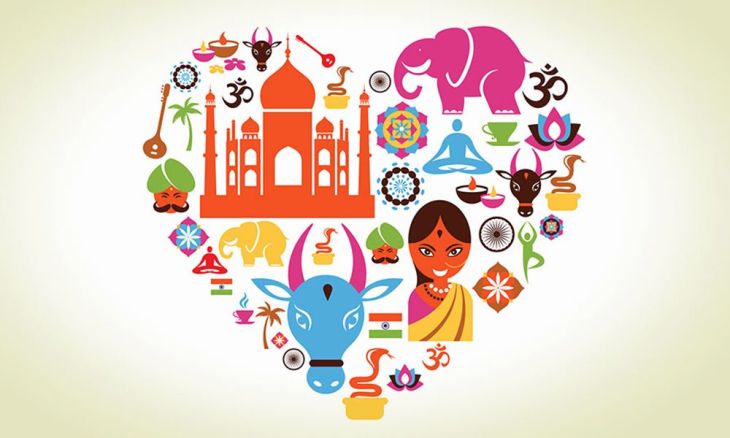 "If we are to preserve culture,

we must continue to create it"

Culture and identity could have many different definitions. Culture to me is what made you the person that you are today. The background and history of a person is the reason of who they are and what they stand for. Identity is certain characteristics that belong to a person that makes them different from everyone else.

As we all know how diverse India is when it comes to it's different cultures and traditions !

India is the oldest civilization of the world where people still follow their culture.

But now the question is as a younger generation, are we holding on to our culture? Are we really learning and adopting it?

The answer is maybe! I have seen many youngsters adopting their traditional values and some just don't believe in it, they just follow it because of their parents' pressure!

Most of us are obsessed with western culture, their movies, songs, fashion everything , the one who follows that is considered COOL.

As a Pahadi myself , i admit , i am also not totally dedicated to my culture , i do love it , i follow it from my heart ,but when it comes to speaking my dialect, i become too shy ! though , i can understand it well. 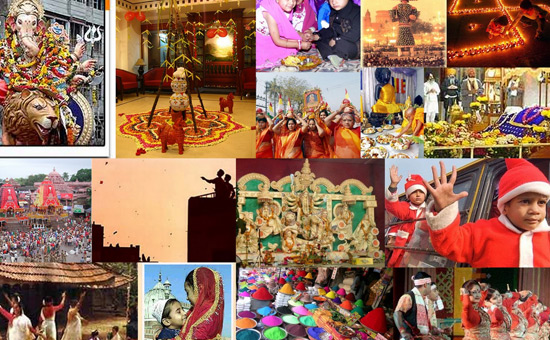 Now , another question is 'How far it's feasible to retain our culture'

Not impossible for sure , all we have to do is acknowledge it , not just the good things , but the bad and stereotypical things too as adopting and rectifying is important for any culture to thrive.

Nowadays , we have seen how cultural and religious conflicts have become common in India , people have forgotten that before a Hindu , Muslim or a Punjabi or Bengali , we are Indians ! And that's what matters.

It's easy to say that we don't follow a particular culture , but it's difficult to hold on to it.

Let's give importance to our food, our classical songs or dances , let's take proud in our language and that's how we will be able to retain it.

People from all the world are curious to know our culture , 'Namaste' have become a trend , Yoga , which is a gift from India , has been practiced all over the world, then why can't us be proud of it ?

Culture plays a key role in defining the community and let's set a good example for people , let's prove that our culture is all about peace, love and prosperity and let's hold on to the idea of 'Incredible India'.