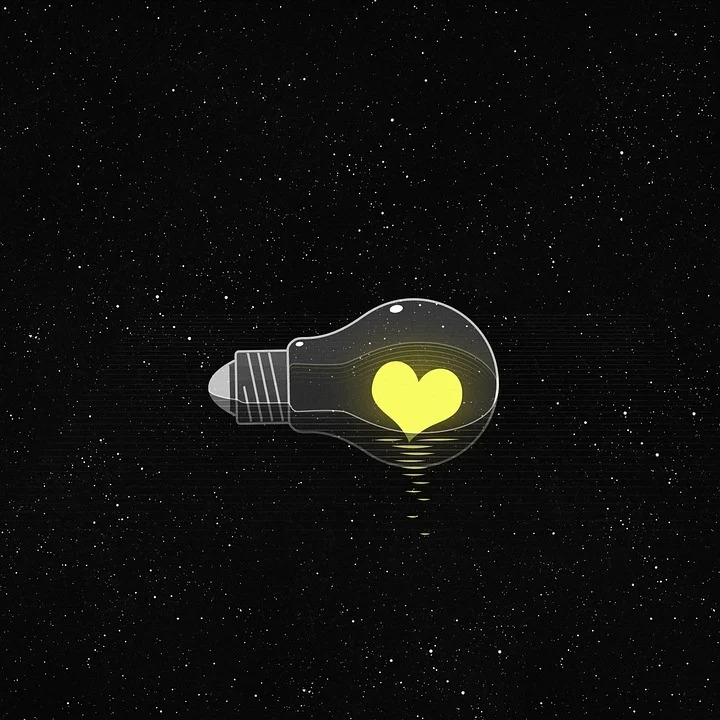 His hypnotic gaze forbade me to move,

I, a prisoner of his allure, distracted myself with the glow of the moon,

the subtle swaying of the branches, the sound of the swift river rushing beside us.

I swore to not meet his eyes, for they would be filled with desire.

He had other plans, his cold hands touched my cheeks,

the suddenness of the move was shocking and my eyes darted towards his own,

he said nothing, just stared at me and my deep insecurities piped in,

the fire in my mind was doused by the glaze in his eyes.

The wind sensed two lovers and sought to break them apart,

rustling and whistling it squeezed past us, knocking down our chattels.

He, however, took no notice of the zephyr, his eyes were fixated on my hair,

the breeze was cold, and sensing my discomfort, he put me in his embrace.

An alien feeling took over me, electricity shook my spine,

the overwhelming smell of his musky fragrance greeted my nose,

and all I wanted was to be absolved from all my crimes.

We sat there for hours, or mere seconds as they appeared,

for all too soon the dusk approached and forced us to leave our refuge.

Engraved into my mind is that particular night,

for intimacy is more than bodies, it is two souls dancing in the refrigerator light.

the heart finds meaning in tranquillity.