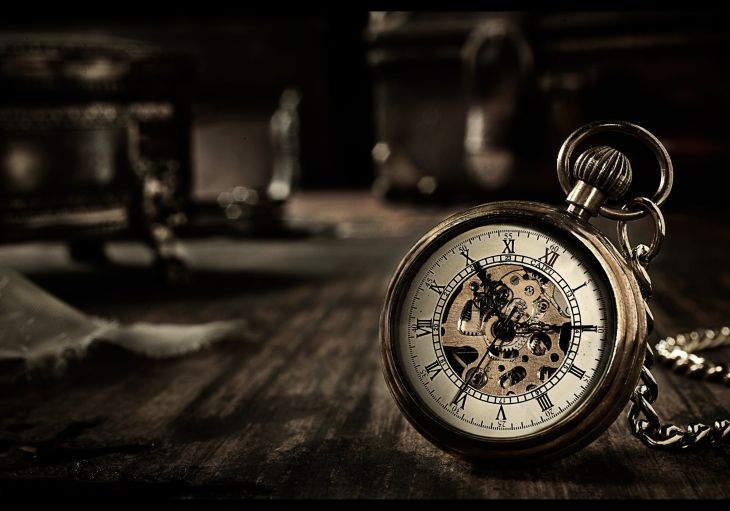 It took her sometime to realize that she was in her old garden , she felt so awkward and happy at the same time as she could see other people but they couldn't. After roaming and taking whole tour of the neighborhood for few minutes , she decided to finally enter her old house. Before she could pass through the main door , the door suddenly opened, and she saw her father coming out of the house looking stressed.On entering , she saw a pregnant lady , but what irked her was that she was not her mother.She was totally confused as that lady's face and her mother's face didn't matched but she sidelined her thoughts thinking maybe she was her mother's friend or maybe her mother's physique and face changed a little after delivery.

That lady looked stressed too , but Sakura's eyes were searching for her mother , as the lady was having rest, she decided to visit upstairs to look for her old room.As she entered , she realized how many memories were connected to that room of her's , how her mother used to play with her , how they made collage to hang on , how her father helped her to complete her homework on the study table.As she was busy revisiting all those memories , she suddenly heard that lady's voice , she knew that the lady had the labour pains."Come fast mother, i need to go to the hospital." she cried to her grandmother. Sakura had started becoming suspicious by then , she thought why her father is not around when he was here earlier and where was her mother?

Then , suddenly her father entered and took that lady , made her sit on the car and vanished with her grandmother.She was more confused by then , her mother was nowhere to be seen so she assumed that maybe the lady was her mother.She waited for 2 hours when she finally saw her father return but this time, not with that lady but with her mother , and she was not pregnant neither she looked like she just gave birth.Sakura felt utterly shocked and betrayed , that was the moment she knew she had been lied to all these years.She thought maybe her mother died giving birth to her so her father bought that woman home labelled as her mother but WHY??

Just when she tried to analyse any further , the woman whom she thought as her mother all these years said "Haruto , we need to get rid of that woman, i am willing to act as the mother of your girl , i have loved you all these years and now i can't see that woman around you." Sakura didn't believed what she heard. "i love you too Himari , but she is my wife , i can't just leave her and even if i do , she will get the custody of my child and i don't want that to happen , i don't want my daughter to know that i had an extramarital affair with you."explained Sakura's father. "You don't need to worry about custody of your daughter , i have a plan to make her look mentally unstable in the eyes of everyone , and everybody knows that a person can't get a child's custody if he/she is of an unsound mind." said Himari. As they both plotted against Sakura's mother , Sakura was completely lost by then , she couldn't hear anything as her thoughts were running wild in her mind.At that moment , she wished she never knew all this , the lady she admired all her life was not her mother but a homewrecker and her father who was the most respectable character for her was nothing but a cheater and she knew that their plan had worked , that's why that mistress was living with them now acting as her mother!

Before she could see or hear anything , she found herself waking up at that chair from where her journey to the past had started.