SCHOOL PARTNERS TO LIFE PARTNERS...THE MOMENT I FELT FOR THE FIRST TIME 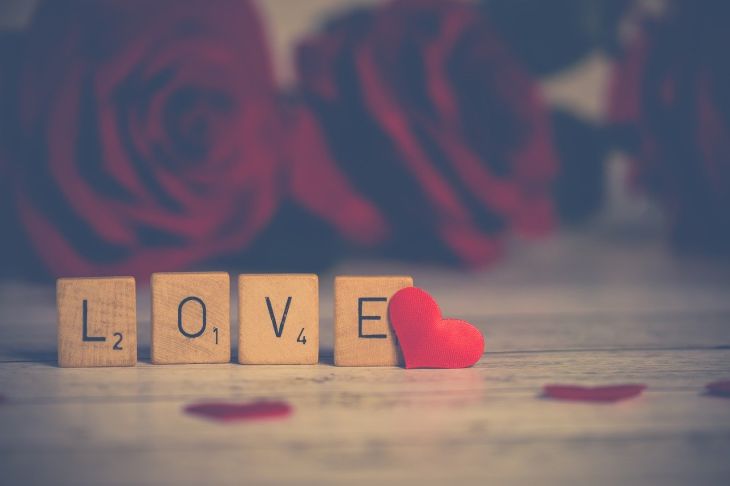 The moment I felt for the first time.....

So the date was December 30, 2010, I was in 9th class and that was the day that came to us as a festival because that is the day for annual fiesta of our school. For the students it was the day to flaunt off their fancy clothes, expensive gadgets and cars, as many of our seniors came by car. I wasn’t any of them, I belonged from a middle class family so that was the day for me to enjoy with friends, play games and eat a lot. Yet we had fiestas every year but that year was something that changed my life, I came from that fiesta being a different person with different emotions with thoughts of love and affection for my dream partner.

So briefing out I met in 7th class during our CEO Sir’s birthday, from that day we started talking each other and eventually we became best friends. However he started loving me in the starting of 8th class but I never generated any kind of feeling for him, until that day. I know very well that I was wearing a black jeggings, black top and grey long overcoat. I took the school bus and reached school and came to realise he didn’t reached yet. I became sad and immediately called him, he didn’t received, I again called him and kept on calling several time until he reached school. The moment I saw him I was dumb struck, he was literally looking very handsome, blue shirt, black casual coat, blue jeans and leather boots, he never looked so handsome in his school uniform. I controlled myself and waited for him in the corridor with an expression of anger on my face, so he could come to me and ask the reason for my anger. But that didn’t happened, he surpassed me, without noticing me, and went to his boys group and then to my surprise in a moment I saw him clicking selfies with few other girls. In that very moment I was heartbroken and helpless. I also wanted to click some selfies with him personally but my shyness was the barrier. I was angry, disappointed and mentally disturbed for the behaviour he showed to me. I had a deep fret into me, I felt something that I never felt for a guy ever before, I got the feeling of possession and affection towards him. Keeping my thoughts aside I gathered all my strength, dumped all my shyness and kept my phone in my hand and marched towards him. I was just a few steps away then suddenly out of nowhere Amit, Sam and Jai reached there. Seeing Sam there was a great relief to me as she had good relations with boys, and for me a way to click photos with him. I reached there and we all had group selfies. Then we moved to the fest. There we played a lot of games, we went over rides, and ate a lot. The most memorable of all was that we didn’t lost touch. The moment we split, we would call each other and re-join. The only feeling I was getting that he is not just my best friend but he is my boyfriend. Then a moment came when he had to go play a part as anchor on stage, so we were apart from each other for about an hour, that hour felt to me like a year, every minute I called him and asked when he will re-join. That 1 hour was really very tough time to pass. Then suddenly after playing his part he called me and I was so mesmerised and ran toward the stage. The rest time we spend together and those cold winds felt like a new beginnings to me.

I wished the time to stop here forever and I could roam the whole world with him. But as always these wishes never come true and eventually we had to reach home.

Coming home felt like I left my heart with him, and the next moment I felt so alone that I started crying I realised that day, he is more than just a friend, he is my life, I cannot live without him. Sticking to my decision we started talk to each other a little more.

Then eventually in next 2 month I proposed him. That day 15 February 2011 and today is our marriage. 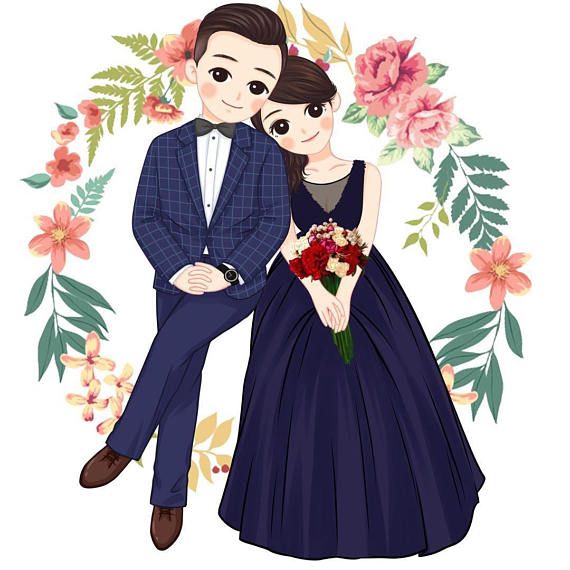