Self-Obsession vs Narcissism: Tale of Toxic Trait | How are they different? 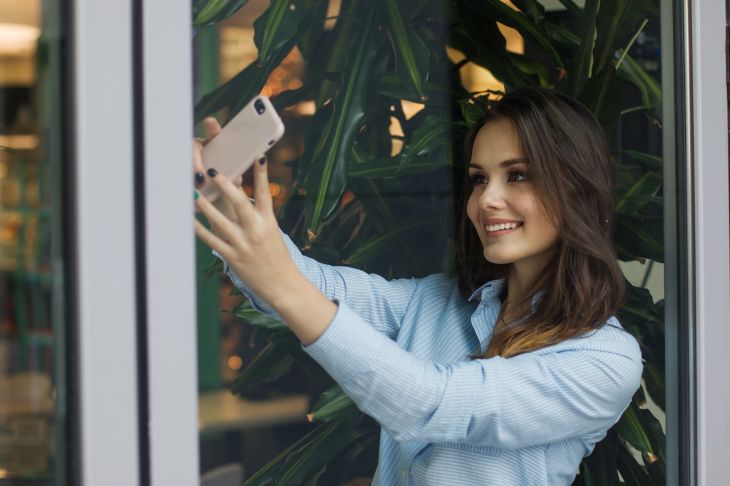 Have you ever met a person who worries about their appearance more than necessary? Someone, who always attempt to divert the conversation towards their problem? And loves to speak about themselves in general? Possibilities are that person is Self-obsessed

As important is self-love is, it is very different from self-obsession. Loving yourself is necessary and a crucial part of life but obsessing over your self. It is just trade that makes you less likeable. Everyone likes to be loved and appreciated in some way, but always stealing the spotlight is rude.

Self-obsessed people like attention in an unhealthy amount. They want people to listen to them, appreciate them, care about them, sympathize with them, without yielding the same reaction. Self-obsessed people in their capacity think that their problems are always more important and problematic than other individuals. They don't care about other people's personal space, yet they like others to respect their boundaries. They will ask for help without seeing your condition or respect your limits. They are selfish to a level where other people's wish, thinking and care is out of the window.

They don't do it intentionally, they never anticipate to hurt anyone, they are so much in their own mind, plus care about themselves so much that they overlook to consider other people's boundary and personal space.

Self-obsessed people care about the looks too much. A single hair out of place can ruin their day. If the wing on both is is not symmetrical, they are not going out.

The question remains still: Is it harmful to be self-obsessed?

Well, the thing is, it's great to love yourself. In the words of Caroline Caldwell," In a society that profits from your self-doubt, liking yourself is a rebellious act". Selflove inside and outside is a virtue, that is losing its value in the social media-driven society.

Self-obsession is an unhealthy practice, which results in you lose people who wish well for you. Listening to others also highly valuable. People will be willing to help you only when you deliver the identical favour. 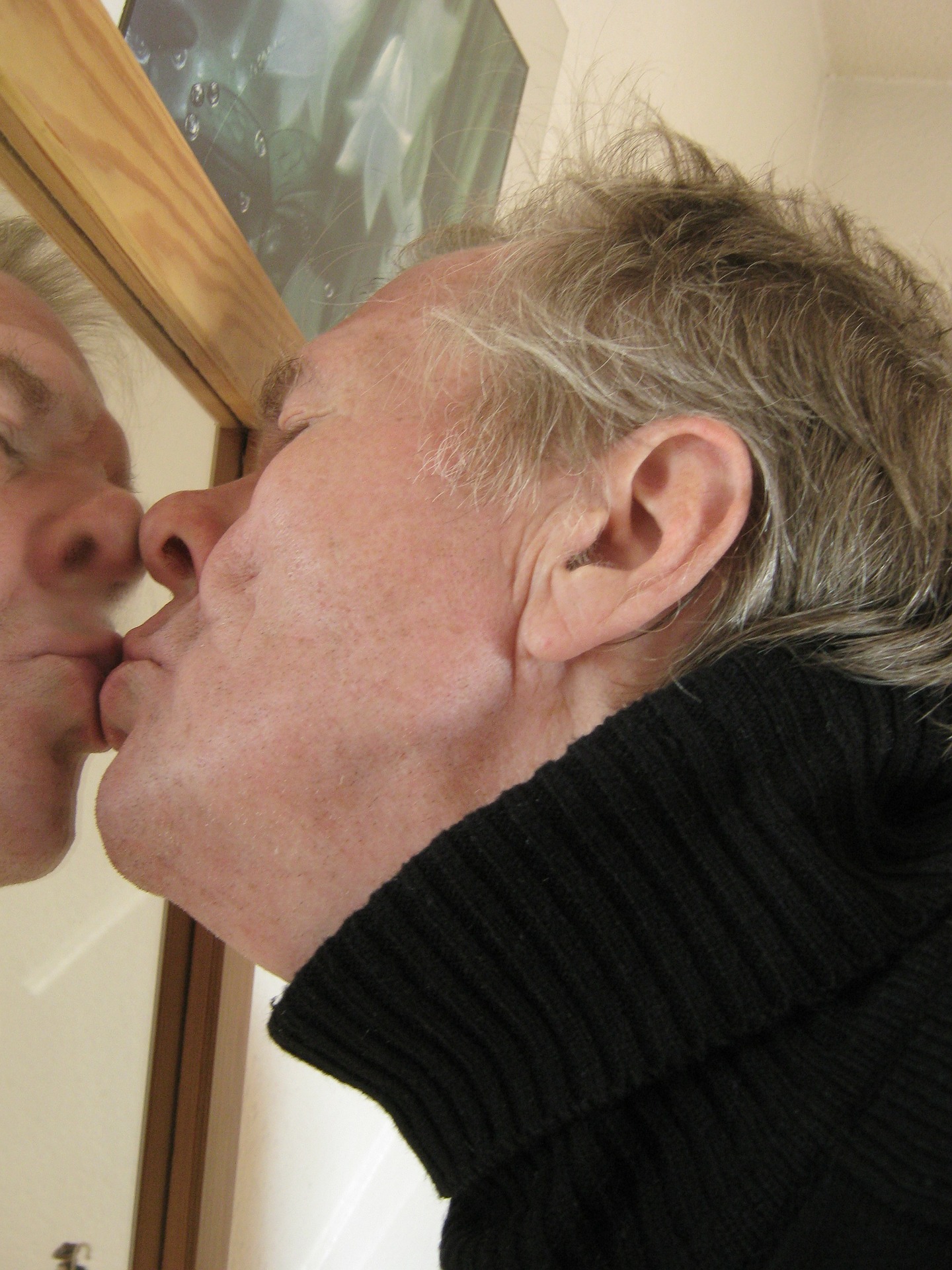 Narcissists are more often manipulative. Whereas a self-absorbed or self-obsessed person will only think about themselves in a situation. They don't care about what other people are going to do. They just know what they are going to do. Manipulating others to do things according to them is not even a question.

The bottom line is that it's good to love yourself, sometimes it is necessary to think about yourself before others to not lose your identity all being pushed beyond your limits. But being so self-absorbed that you start to lose people in your life is taking it too far.

Consideration and care are essential, for yourself and others.