Serial Killers - Are They Worthy Of Rehabilitation? 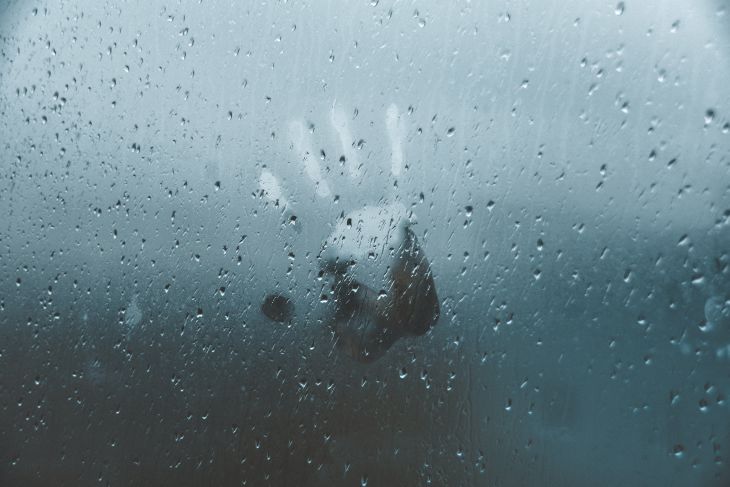 I am a true crime fan and obsessed with documentaries and series like Forensic Files that deal with murders and serial killers. It is my guilty pleasure, and I have no qualms about it. However, contrary to the general belief, these aren't the shows that glorify these ruthless killers and show the gory details about the murder. They are just partly about the crime and are more about the reasons that lead to the horrific crime. These delve deeply into what goes it takes to transform a simple human being into a monster who is on a killing spree.

Experts had exclusive conversations with some serial killers like Ted Bundy, Jeffrey Dahmer, Arthur Shawcross after getting convicted. It helps us understand what triggers them to commit some of the most heinous crimes and how their minds function.

Making of a 'Monster'

There isn't an ounce of doubt that these crimes are acts of pure evil and are gory. However, the psychology behind these people is the critical piece of the whole puzzle of why they kill.

1) Troubled childhood: The string that commonly connects all the serial killers is emotional development issues. Psychologists say that most of them have shown signs of psychotic behavior in their early childhood. In some cases, it was as early as age 2.

Most serial killers have also confessed that they had neglected childhood, with one or both parents being overly abusive, or have experienced lonely childhood.

2) Victims of bullying: Another common characteristic observed is that they preferred to be alone because they were bullied severely for having weight issues or physical disorders. Due to this, they would harbor secret fantasies like torturing animals to release their aggression.

3) Exposure to violence: Most of the serial killers have had a hard childhood, i.e., they were the kids of refugees or immigrants who belonged to poor-countries, who took refuge in developed countries hoping to lead a better life. However, they were badly treated in the refuge country, leading them to experience extreme anger and disappointment. This behavior bottled up and left untreated in childhood eventually lead them to become very aggressive and violent adults.

A culmination of the mentioned factors leads many sociologists to believe that their psychopathic behavior is a form of defense mechanism for their brains.

Considering the conditions that lead them to be killers, some have hope.

Modern neuroscience tells us both about the immaturity of the young brains aged between 20 to 25-year-olds, also how there is a scope to mold the adult brains. And that is a piece of good news because it means the brain is in an interactive relationship with experience. It means there is scope for rehabilitation in few cases, and that's a very hopeful thing. Some mental health professionals say that Ted Bundy, who had stalked and killed at least 20 young women, could have been rehabilitated. It was just a matter of resources and time.

Well, Should they be rehabilitated?

Though there is an ethical dilemma that should we punish the serial killers if they are victims themselves? Well, the answer is still a big YES! Because very few killers are victims of head trauma, and most of them are killers by choice. And these should be shown no mercy and not be rehabilitated because

In my opinion, these killers should never be allowed rehabilitation because they are pure evil, and the ordeal that they put their innocent victims through is unfathomable. Mostly the bodies of the victims are never found, and the families never really have closure. Sometimes, the bodies are disposed of under such terrible conditions that it becomes difficult for the family to hold a proper funeral for their loved ones. Even if rehabilitated, there is no surety that these killers will not repeat their acts of crime. So, these killers are always a threat and unfit to society.