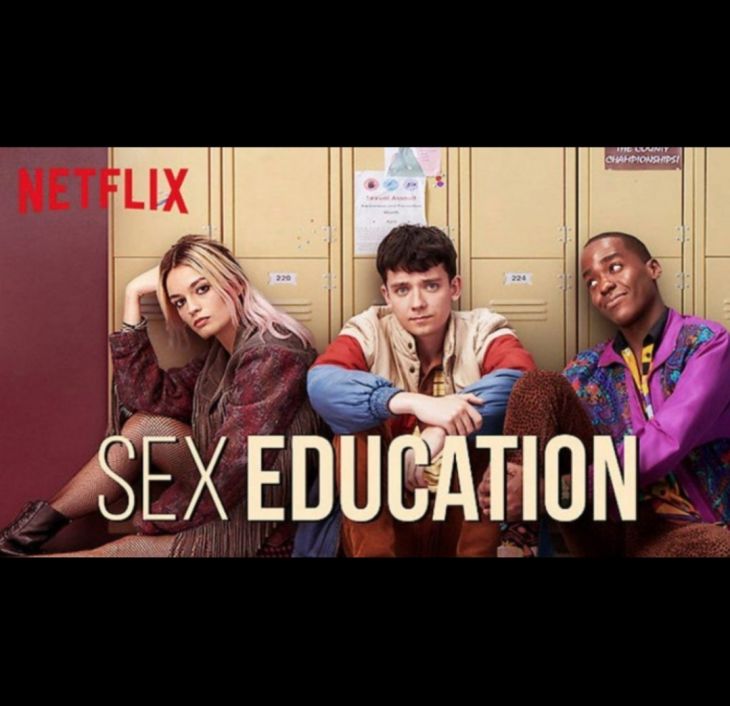 Duration of each episode - 30 min

How many of you have imagined your mom as a sex therapist? A high school student Otis Milburn has a

sex therapist mom named Jean. Through some genes while with the help of the internet he became an expert and started advising his classmates.He ran a underground sex clinic with a

highschool bossy -bitch lady Maeve Wiley.With his advising skills,he was able to earn a name in the school. 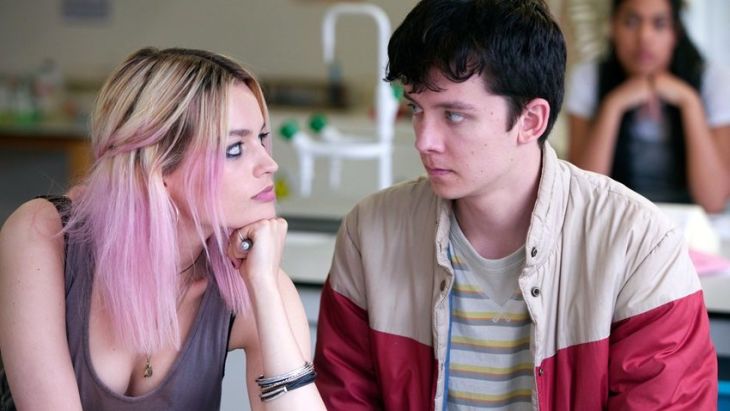 However his personal love-sex life had been always off track. Of Course he was no longer too close to his mom and now who was there to render him therapy.

But this series opens up the viewers mind as all the

communites,sexes and their gay-lesbian relationship was respected by the society.It's a

colourful sex comedy drama which conveys how beautiful the society can be if all are the people are treated equally. 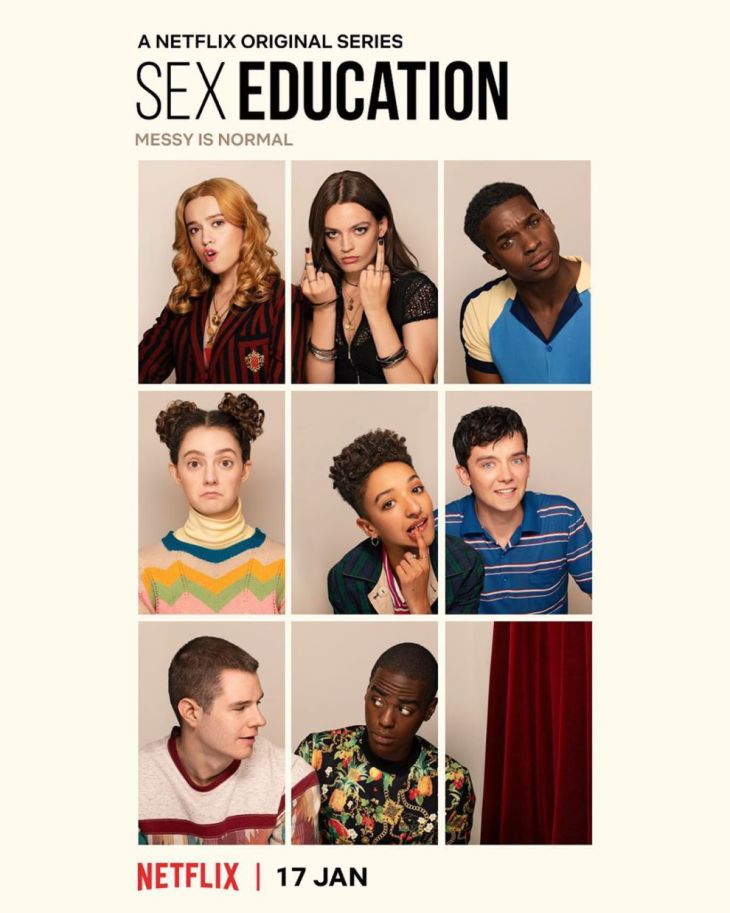 I recommend this series for teenagers because sex is something which is not openly debated in our surroundings and its a must watch for some sex learnings and fun.