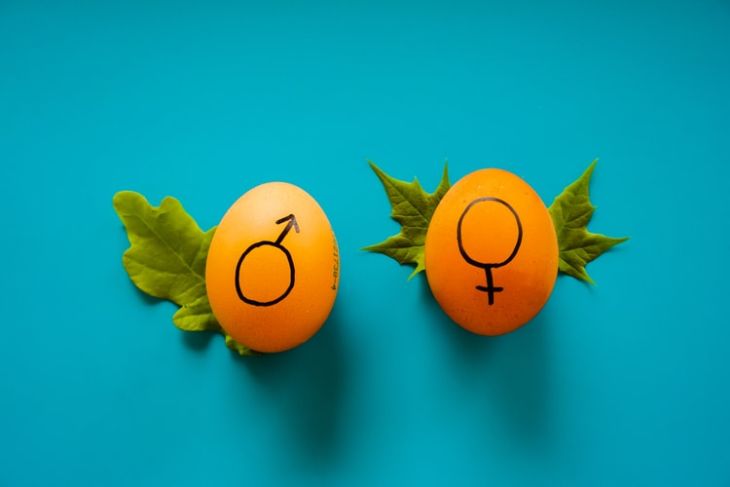 We all have at least once laughed on sex jokes,which we have discussed among our friends and have gossiped about a couple .

But why this is still a taboo?

It is said rape occurs due to lack of sex education and the government is incapable to add it in our curriculum etc etc.

Have u ever thought how it became so taboo?

At biological level females have only limited amount of eggs and male have unlimited spems . So if we don't have a proper system(so called -marriage) ,it will be a huge disaster.

So our ancestors thought the best idea is not to talk about it ,so it will balance the society.

They thought if we don't talk about it,people will probably not do it . So they established this system.

Not talking about sex is not the solution .

Infact it makes the situation even worse .

Sex is natural ,it's coded in our genes .It helps humans to survive . 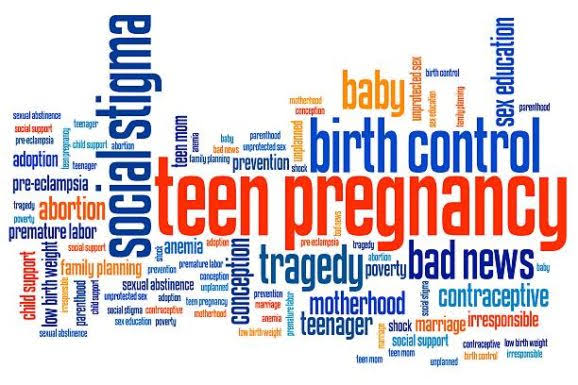 India has the largest adolescent population that is 243 million with more than 50% of the adolescent population living in urban areas. These figures indicate the importance specifically addressing the healthcare needs of this considerable demographic, particularly for the developing countries such as India.

The problem is we have been told since childhood to stay quite.

Indian parents think that the problem can be solved if their daughters are not allowed to interact with boy .

Specially in India we can't talk about sex with our parents openly .

Sex is not a casual joke. Please don't live in play boy worlds or girl fantasies ,it comes with a huge responsibility.

Sex education is added into our curriculum and explaining it in a right way will take time.

So what we can do right now to normalize it ?

1) Stop judging people who are involved in sexual activity, if you are friend or siblings to them make sure they are not creating problem for themselves

3) talk to your little siblings or that teenager friend that u had .talk to them ,tell them about sex ,because one day they will get to know about it from a unhealthy way . so go talk to them . if you have sister or brother go tell them about it , and teenage pregnancy and all of that ,rape,sexual abuse, gay, bisexual because they don't know how to handle all this. If your parents don't talk to your siblings ,you can do it

Educate your surroundings first and hen blame others . I know it's hard but don't repeat the mistake that your parents had done.

Sex education in high schools is very necessary for youngsters to acquire information, form attitudes, beliefs and values about identity, relationships and intimacy. Sex education also encompasses sexual development, affection, body image and gender roles. In other words, it is about learning how we grow, reproduce and change over the years. It also includes a positive view of sex and the safety involved on sexuality. Regarding to the importance of sex education, I want to state my stand here that I strongly agree that “High schools must provide young people with adequate sex education because ignorance can be harmful”.

Sex education in high schools helps young people to be more prepared for life changes such as puberty, menopause and aging. Sex education can develop skills and self esteem to help students enter adolescence. It helps them in knowing that the sudden few changes are okay and normal. For example, girls would not get shocked, panic and afraid at their first menstruation once they already had the knowledge about it. 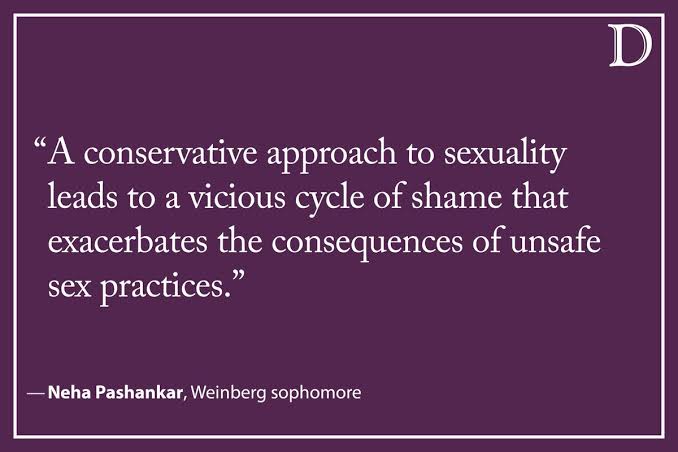