Should states legalize Marijuana In India ? 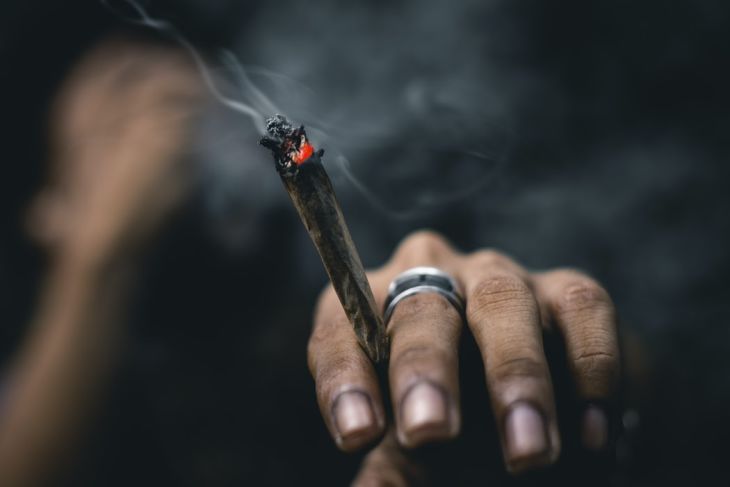 Everyone knows that drug use is prohibited in India because a drug can cause serious addiction which is harmful to our health and is even a severe threat to life .

The question is, why is the consumption so high? Consumption of the drug is so high in number just for the sake of pleasure and has nothing to do with health benefits. 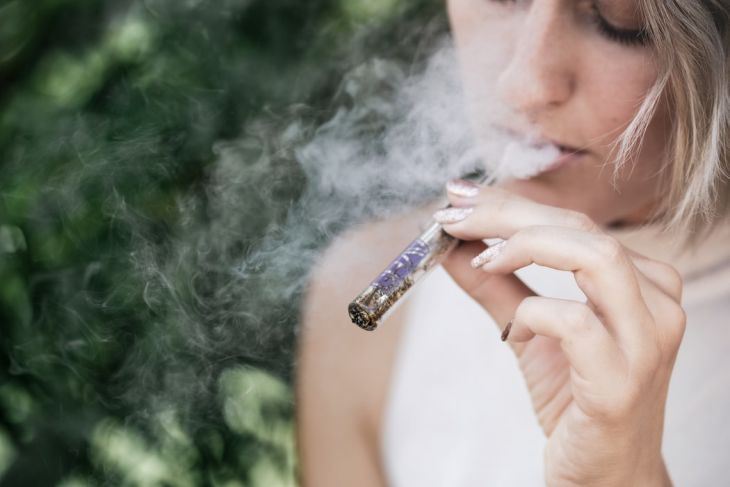 Everyone knows the basic negativities of the drug but I would like to bring in a few serious life threatening situations, if the drug is legalised.

1.Teenagers - are consuming marijuana just for fun because of unregulated norms and policies, in the open over-crowded streets. Even Though alcohol is legal, still we can see underaged teenage crowds with either fake or no licenses, consuming alcohol. So by legalizing marijuana will it make any difference? Teenagers are trying to bring in a new trend just to act as the “coolest guy”  are going through illegal ways to consume a drug which is 0% beneficial to them .

Alcohol regulations are not upright in India since underage children are consuming it then making marijuna legal would cause no good to the indian economy.

2. Tax benefits - A large proportion of tax comes because of the sale of alcohol even though this money isn’t put to the right cause, like for the upliftment of the Indian economy. Then what does legalizing Marijuana will provide to the state. This case only exists if we talk about the selfish motive of the state rather than social.

3.Okay to consume?- In India people feel alcohol is meant for consumption just like the way water or milk is, when this drug becomes legal then don’t you think more than half of the population would indulge in marijuana consumption just for the sake of their pleasure and to enjoy life? Youth is educated yet prone to the polished traps of life.

4.Let’s talk scientific- Research has shown that marijuana’s negative effects on concentration, memory, and learning can last for days or weeks after the acute effects of the drug wear off, depending on the person’s history with the drug.Weed-the use of this drug will increase the rate of crimes and accidents subsequently. What more increases are left in terms of accidents in India ? 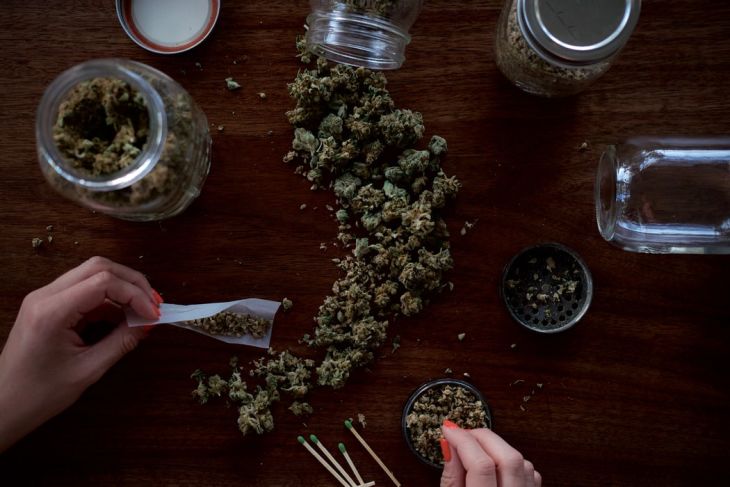 Are you of the point of view that legalising marijuana and its regulated chain supply will reduce the drug dealer crimes and crimes in India will be less? Of Course blackmarketing still exists to eliminate the tax burden. Illegal people in our society will definitely find a way across. It’s said that regulation will help in pure distribution of marijuana instead of the adulterated one. But people don’t care, they just want a drug for some pleasure.

Drugs look good for medicinal purposes, Legalising marijuana will open the gateway towards more crimes, disrupt youth and an uneven road towards the building blocks of the indian economy.

Right now India needs ignited minds instead of intoxicated ones.

‘A sound mind is necessary with a sound body’. In this global pandemic we have to realize the importance of health and legalising mariuana will prove no good to society.

Intoxication is harmful and is not right.Any thing with 100 negatives and 20 positives will be considered as a negative .