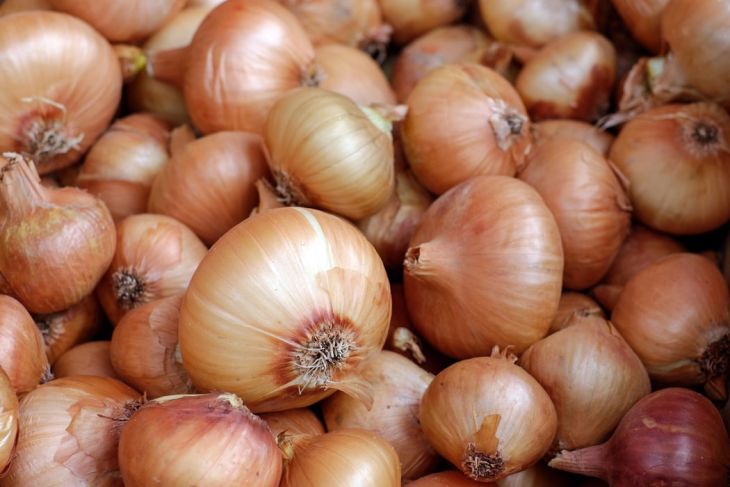 How much for the onions

He is walking on the street.

Buying Fresh vegetables at reasonable price from the vegetable market in India is easy, Its a myth, if you belong from a middle class family.

He Stops at a vegetable store, its basically a trolley.

"how much for the onions" he said.

"thats ok, I don't want to buy", he started moving from the store.

the greengrocer said this.

"its not possible" grocer said.

this time, he moves with no reply.

"ok , Take it" again a voice from behind.

(Smiling Face still not back)

he came back and started to collect good qualiy onion in a basket from the trolley.

After collecting some fresh onions, he give it to the greengrocer to wiegh it.

"give me some more onions" greengrocer said.

"but its more than half Kg, why you need more" he said.

"Ohh ! I forget to say, You have to buy atleast 1 kg of onion" greengrocer said.

again, the same voice from behind, but he did'nt responded.

He Stops at another Onion Seller's Trolley.

"How much for the onions" he said.

if you want me to publish chapter two, please comment down below.