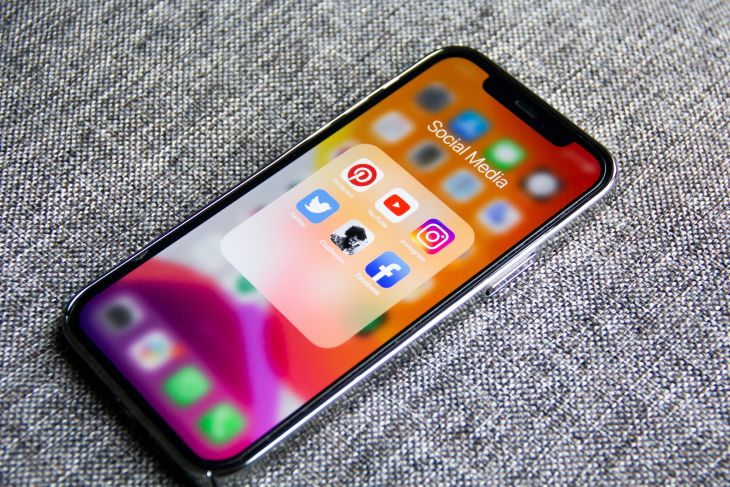 Social Networking can be broadly described as building social networks or relationships with other people through various online platforms. Social Networking has seriously transformed the way we interact with people and perceive their opinions about us or in general. Everyday we read about how disadvantageous these transformations have been, especially in the last decade. These, to some extent, are agreeable as well. But there are millions of other ways in which social networking sites have revolutionized not one but innumerable aspects of human life. It would be unfair to disregard them.

Talking about myself, I was an extrovert who slowly turned into an introvert. For me, social media or networking provides me a sort of comfort zone to express myself and build a network without having to actually, physically socialize with people. For people like me, it is difficult to break the ice and start a conversation, no matter how badly I need it to happen. Dropping a “Hi” as a text message is way more convenient than tapping on someone’s shoulder and having to introduce myself face to face. Also, it gives me a sense of privacy and security and a healthy mental state which is not invadable.

In my twenties, having a social group to hang out with is not much of a priority for me. I would like to have two people as my friends for life who I know would go to any lengths for my betterment. I would rather have a circle of people to share my interests with and who help me push my boundaries to get better at various aspects of life. I find social networking sites to be of great help here. With platforms like linked in or even Instagram for that matter, forming a productive group is more favorable.

It is an undeniable fact that social networking has transformed businesses, markets and even education. New trends in businesses, new certification courses as per your career, shifts in markets - Social networking or media has facilitated their spread to a large extent.

As it is rightly said, merely having something doesn’t count; what counts is how you make use of it. Social networking sites are for anyone and everyone. This virtual world has a lot to offer if you are on the receiving end. It is what you choose to receive that matters.