SOME PLACES IN THE WORLD WHERE YOU CANNOT TRAVEL 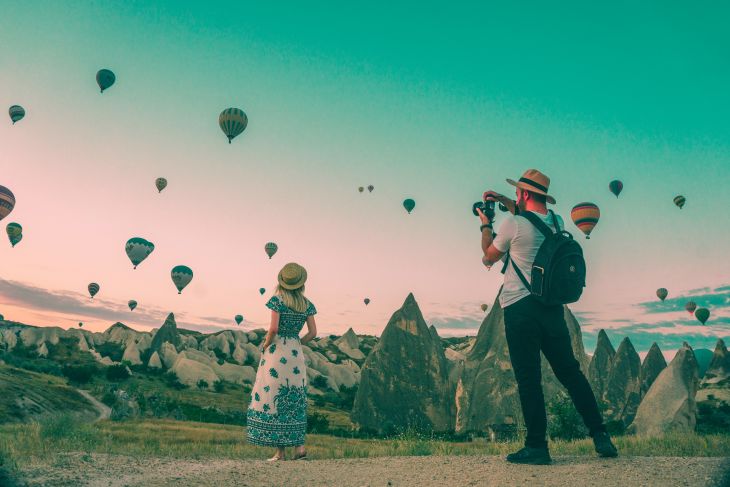 Travelling is all about exploring new places. But, the nature does not allow you to visit some of them. Here are some fascinating places all over the world, where you are not allowed to visit.

Ilha da Queimada Grande, also known as Snake Island, is an island off the coast of Brazil. The size of island is only 43 hectares, which is considered to be small. It has a temperate climate. The island is located about 90 miles offshore. The island is the only home of the critically endangered, venomous Bothrops insularis (also known as Golden Lancehead Vipers). These snakes have venom that can melt human skin and kill extremely quickly. It is predicted that there are around 4000 snakes, which equates to one snake per square meter. It is closed in order to protect both public and snake's population from poaching. It is only accessible for Brazilian Navy and selected researchers or research teams who receive waivers to collect data. Annual visits by the navy to look after the lighthouse are always conducted with a doctor present as snake bites can cause internal bleeding, kidney failure, and death. No human even dare to tread here, and it is even regarded as the most forbidden places in Brazil.

Surtsey is a little island located in an archipelago off the southern coast of Iceland. It is the southernmost part of Iceland. It was formed due to volcanic eruptions and reached the sea level later on. Currently, it is open to a few scientists and geologists. The scientists sleep in a tiny cabin on bunkbeds in an effort to ensure minimal impact on the land. This forbidden island is off-limits for tourists as it is believed that human interference will disrupt the ecological succession taking place on the island. Citing the unique opportunity scientists have to study the “colonization process of new land by plant and animal life,” UNESCO designated Surtsey a World Heritage site in 2008. The island was named in 1965 by the government of Iceland for Surtur, the fire god of Icelandic mythology.

Lascaux caves are located  near the village of Montignac, in southwestern France, containing 600 cave paintings that are estimated to be 20,000 years old. These paintings mainly represent the animals like cattle, stags, bison and many more, human figures, and abstract signs, also fossil records of the upper Paleolithic in the area.  The cave was discovered by 18-year-old Marcel Ravidat when his dog, Robot, fell in a hole.  UNESCO designated Lascaux caves as a World Heritage site in 1979. This place is closed for general public because it is expected that they may destroy the ancient artwork. But, many recreations of the artwork has been presented in the museum so that the general public could enjoy the beauty. 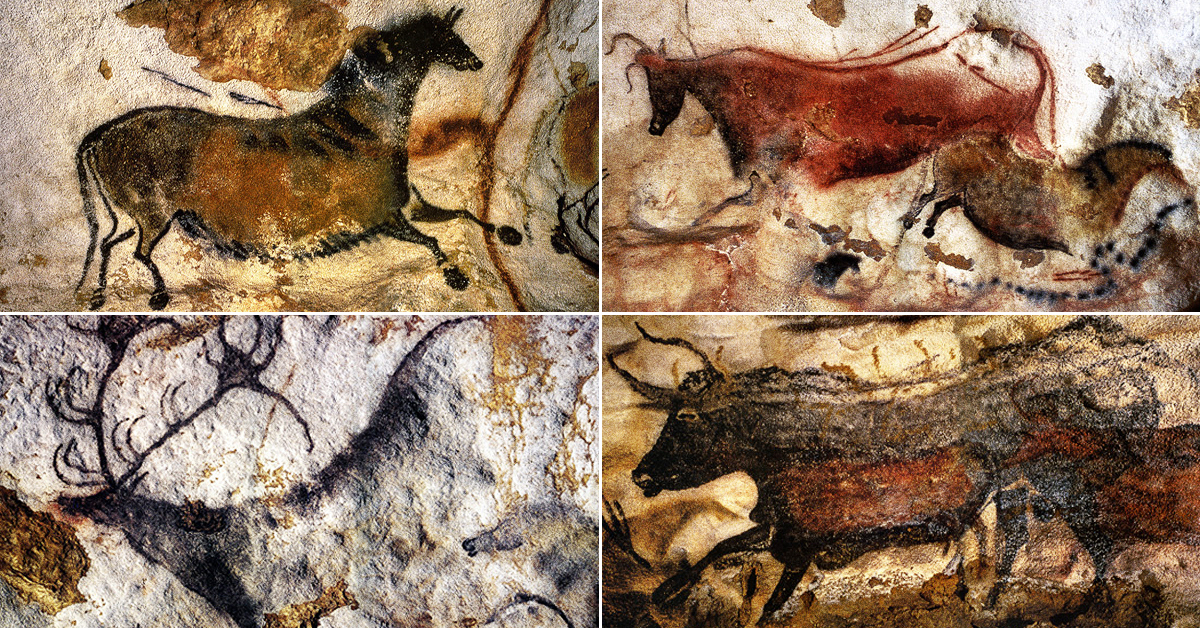 Dulce is a town situated near the Colorado border in New Mexico. It's a quaint town, with a population of 2,600 Native Americans. The natives claim that they have seen the evidences of alien activity like UFOs. Claims of alien activity there first arose from a businessman Paul Bennewitz. It is said that the Dulce Base is a massive hidden compound that houses incredibly advanced technologies and human-animal hybrids. This place is under very tight security. No human being is allowed to visit here. Thus, it has been regarded as the most forbidden place in USA.

Area 51 is debatably one of the most secretive places on earth in Southern Nevada, USA. It is also known as Groom Lake, the place is used as a US Military Base leading to wild conspiracies and speculations. New technologies and weapons are developed and tested here. People always thought that the place is a house for UFOs and other alien activities until the government acknowledged the base in 2005. It is under high surveillance and motion sensors. Civilians are not allowed to visit this place.