By- Asees Kohli
If you are too tired to speak, sit next to me for I, too, am fluent in silence.
0 likes followers Views 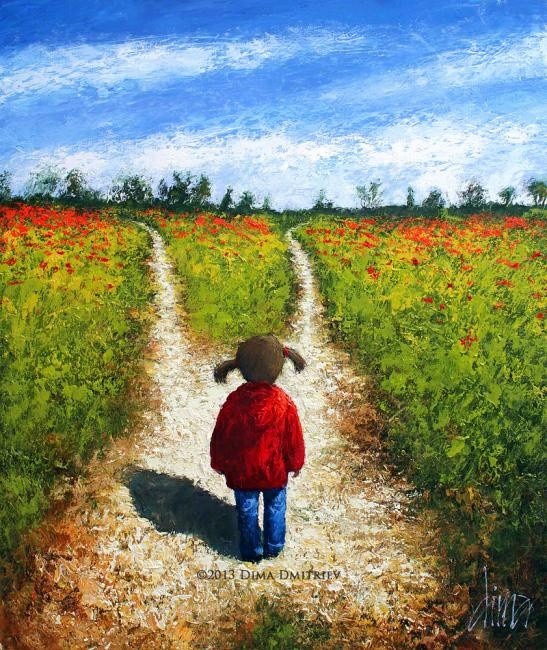 While watching the Kdrama 'Do you like Brahms', Director Na Moon Sook says " Sometimes I have to become the bad person in the eyes of others for their own good" and I felt that line. That emotion. We want to be the optimist in the lives of our people. To be seen as the good ones. Leave a positive impression. Create an impact which makes them think highly of us. Makes them exclaim "Ahh what a wonderful person! I want to be like him/her!" or "I want to be friends/more than friends with this person". But can you always be that ideal person in everyones life? Let's find out.

Every individual has their own perspective and looks at life and humans through their own lens. Their own rationality and sensibility. Their own bias and discretion. No matter how many and what values are instilled in us from birth. We can either be the heroes, the sidekicks or the villains in their story. Get ready to step in the shoes of all these three roles and see how it goes.

When we play the supporting role, we become background characters. We make cameos in the lead role's life, help them grow and maintain a consistent and stable relationship without much drama and chaos. We appear in some chapters and are absent in some in their novel of life. We are like the waves of the ocean that provide relief in intervals and retreat to the ocean when the time comes.

When we hold the pen and start writing our chapters, we are the main character. The one who stumbles, faces the leaking roof, falls in love, comes 2nd in class, cries out of pain, laughs out loud on her friends jokes, celebrates his first job with his family, fakes a smile to survive the day, gets hurt by others and receives love from others too. The spotlight is on us. We see the world as we want and decide who are important, toxic and simply good for us. We keep the important ones closest, shun the toxic ones and enjoy life with the good ones who keep coming and going.

When we don't get along with others, differences, distances and distubances are common and the thread of the relation starts to break, we become the antagonist. The bad person who needs to leave from the main character's story. Because we have hurt them. Caused them grief. The love starts fading away and bitterness starts seeping in. Toxicity starts to permeate and every conversation starts from a simmering point but bursts into an arguement. Our paths and futures are not aligned and now our role is complete. We need to leave from the storyline as the plot is already set.

We can become either one of those mentioned above. In fact, we play all these three roles in our life. So, what if you are a villain in the lives of many people you have known? Yes, you. Believe it or not. If there is no Thanos, then what will be the need of Ironman? But. Here comes the infamous But. Not every villain is truly a villain.

Not every villain has evil intentions. Our role is not limited to just the pain. It includes the memories we created, the words we spoke, the gestures we did and the person we both, you and the lead role, became in this journey. For the the protagonist, we might not be needed anymore but there was a time when we were the ones with whom they saw the starry nights, ate that favourite chocolate cake, leaned on our shoulders for support, held our hands for motivating us too and what not.

Sometimes you just want to be honest with the ones you love. To tell them that you don't like a specific trait of theirs. Or they are not in good company. You scold them because you don't want your child to experience heartbreaks and agony. You argue with your partner because this alcohol obsession will not only hurt them but you too when you see them suffer. Your words cut like a knife and wound them like bullets to their heart. You seem like the insensitive person. With no feelings. Carrying a bag of just brutal actions along with a dark, negative light.

Sometimes protection is not what they need. They need a reality check to grow. You only wanted good so you said what seemed bad in the present. You were ready to become the villain if it will lead to them having a better life in future. You are the one who chose the left road, rocky and unsteady, full of harshness and struggle but to the correct destination. The morality, loyalty and the truth. Instead of choosing the right road, smooth and steady but with no destination ahead. A sugarcoated world of diplomacy, a black book with a white cover. A place called utopia. They won't understand why you chose it. Not now. But someday, they will. In the future. That sometimes Left is Right.

Mirror, mirror on the wall, who is the honest of them all? You know the answer in your heart now. Don't lie 😉