By- Isha Mathur
|Creative Writer| Editor| "Seek it, and thou shalt find it."
0 likes 0 followers Views 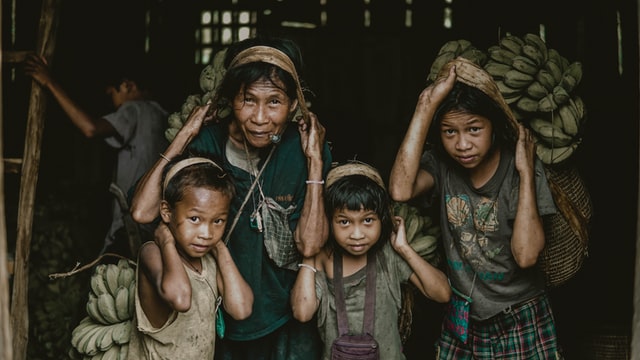 A ‘Sweatshop’ is a workplace where labourers are employed for low wages and face oppressive and unhealthy environment to work in. The influx of low wage workers is prevalent right from the 18th century when industrialization took place in North America and Europe. It was during this period when a profusion of immigrant labourers from Africa and Eastern Europe provided cheap labour to developing nations of the USA and the UK. It began in the late 18th and early 19th century in India during the East India Company’s rule.

I remember a chapter called ‘Lost Spring’ that we were taught in our English literature class in higher school. The chapter succinctly described the conditions of poor strata of the society and how they (and their children) are forced to work in a hazardous environment of factories owing to their socio-economic conditions. The story was split into two parts to show the dreary conditions of poor and underprivileged children for whom begging and working in vacuum rooms was the truth while ‘education’ a mere illusion. The chapter had left a remarkable impact on me to ponder upon the woeful life of the labourers (especially children) spending hours in those ‘dingy cells’ for livelihood. 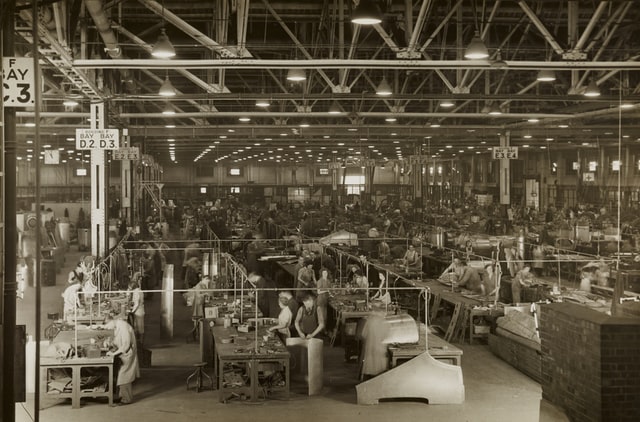 Nevertheless, with the advent of enactment of the Indian Constitution, various socio-economic provisions were added as part of fundamental rights and Directive Principles of State Policy (DPSPs) which ensure that labourers working in the factories are not exploited in any manner. Additionally, our Labour laws and Human Rights Commissions essentially protect the socio-economic rights of the low wage workers and mandate the employers to ensure healthy and better working conditions for them. With progressive laws, child labour in hazardous factories has also been prohibited and compulsory education for children below 14 years of age has been made the mandate.

However, the implementation of those ‘protecting provisions’ is seen with negligence and flippant attitude in many parts of the country. Reuters reported last year that notices were served to more than 200 Textile mills in Tamil Nadu to improve on the working conditions of the labourers and provide facilities like separate toilets for the three genders and crèches for female workers. Long working hours in poor conditions and low wages were among the problems that the workers of textile mills were facing. Human rights advocated have largely played a role in voicing their plea for getting better working conditions and facilities. But, the magnitude of reality is miles away from the realm of our thoughts and endeavors. 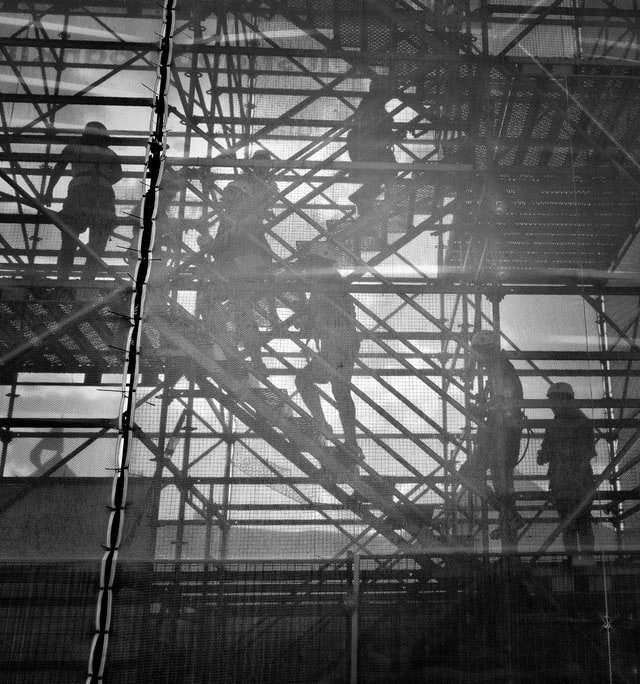 I think it is not surprising to state that allegations of exploitation are often made on big and renowned firms. Workers who are impossible to meet their targets are more often than not targets of verbal and physical abuse. In fact, the leading newspaper group, The Guardian reported last year that “Women and girls from the most marginalized communities are toiled for as little as 15 cents (11p) an hour in homes across India.” To your surprise, the stories of ‘Bonded labours’ are not over yet. They still survive in parts of India and are forced to work in sombre conditions to pay off a debt. The idea is not to constantly point out the problems, rather show a mirror of ignorance and passive pity that we continue to reflect on them. The fact is not that steps have never been taken for their protection, but that the results of sufferings seen and heard from the voice of the labourers are far from our idealist endeavors.

The term ‘Sweatshops’ did not vanish with the advent of prohibiting and directory labour laws, it still subsists. It subsists in the places where every day a child losses the dream of getting educated because of working in dangerous factories to earn a livelihood, where many men and women are exposed to contagious and untreatable diseases, where words of abuse are heard more than the sound of machines, where government fails to intervene in the exploitative conditions on behalf of the workers, and where ‘Hope’ is just a word.