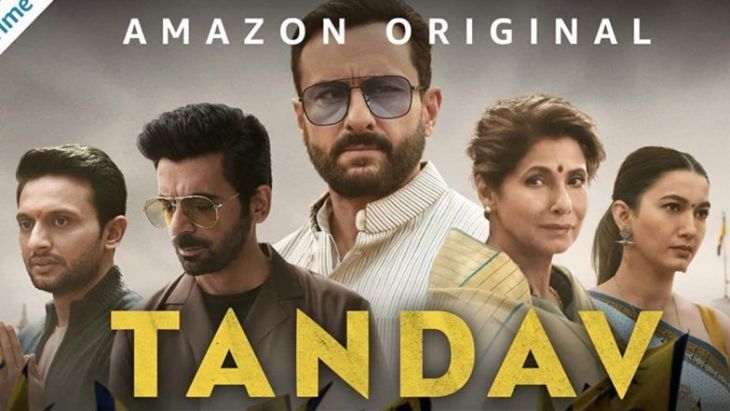 Tandav — created and directed by Ali Abbas Zafar and streaming on Amazon Prime Video — is a painfully childish series desperately pretending to be political. Multiple one-note characters joust for the prime ministerial position as if playing a particularly bloody round of musical chairs. The plotting is utterly implausible, the twists straight out of soap-operatic cliffhangers, and the dialogues spell out far too much, far too literally. In the midst of all this stands Saif Ali Khan, playing an entitled political son who wants to inherit the country’s most coveted designation.

The first person to warn the audience against Khan’s Samar Pratap Singh is his father, Devki Nandan, on the verge of being elected Prime Minister for a third term. Samar is evil enough to divide the whole damned nation, he tells a friend and party colleague. “Doesn’t he look like a dictator?” Dhulia, who provides the show’s finest performance, chews over his words as if mastication aids manipulation, using the word ‘Taanashah’ for Khan, and setting the stage for a truly villainous protagonist. 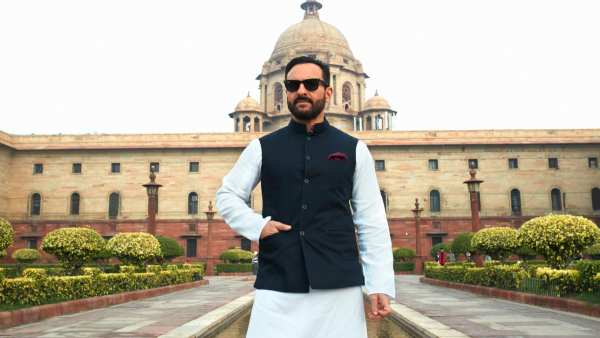 This villain never appears, principally because the show doesn’t make room for brilliance or subtlety. Surly and grim and narrowing his eyes even at the pen in his hand, Khan tries his hardest to be a Shakespearean villain yet, given this mediocre canvas, only manages to be a sharp waistcoat-model. There are times he sounds menacing, but overdone Hindi coarseness flows clumsily from Khan’s mouth, and in one scene when he addresses university students he sounds like the kind of guy who’d easily get hoodwinked by a pretty girl in Goa and come back home to sit on a pillow. More barmy than bloodthirsty.

Written by Gaurav Solanki, who wrote Article 15 (Netflix), Tandav points fingers at political hot-buttons. Farmers are on strike, lawless policemen are invading university campuses, Muslims are being victimised by cops and cabinet ministers alike. Politicians speak of having chosen their profession in opposition to the Congress party of the 1970s, in order to “show an arrogant woman this country didn’t belong to her father,” but themselves seized power only to turn a fiefdom into a thief-dom, birthing equal-opportunity opportunists looking out for immediate gain. 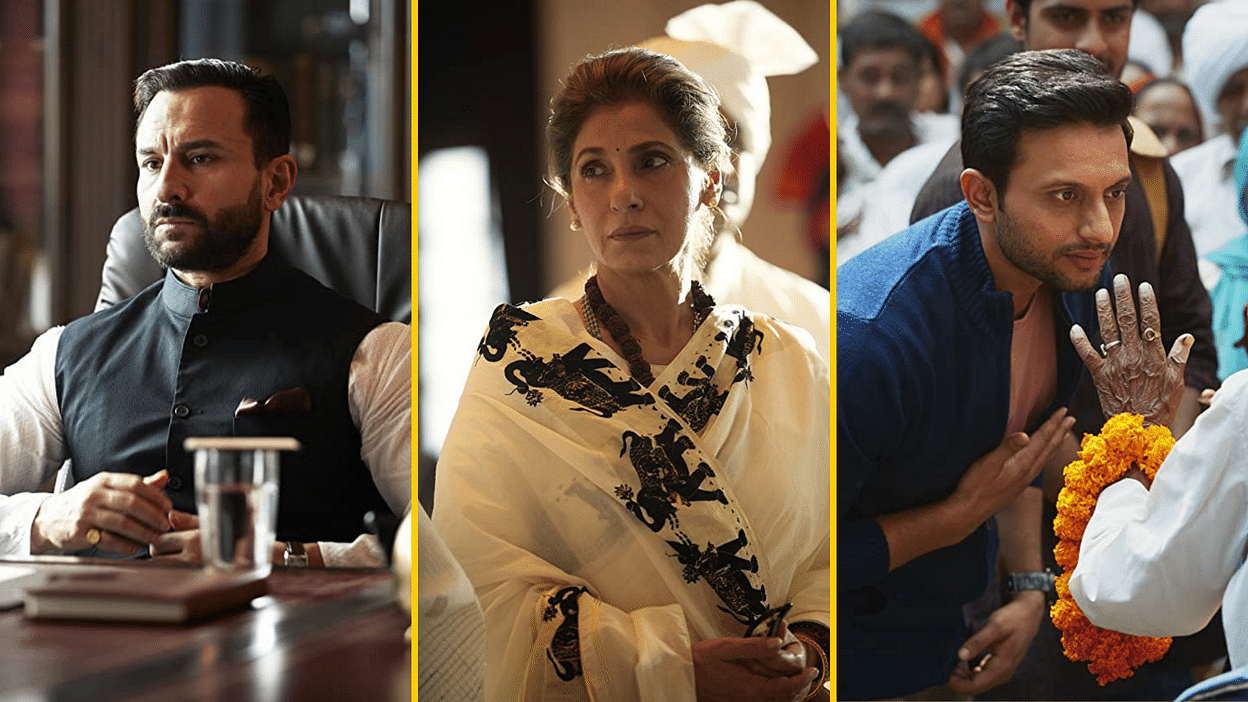 Tandav is a disappointment, not only compared to smarter political offerings on Amazon and Netflix, but in relation to the hackneyed films of Prakash Jha (better plotlines) and Madhur Bhandarkar (better characters.) The show hedges its bets, losing momentum trying to balance blame between both Left and Right. In a dialogue clearly written with the intention of becoming a meme, Saif’s character superciliously says, “There isn’t that much difference. Stand in front of the mirror and Right becomes Left.” What, then, about those entirely lacking in direction? Tandav gets very little Right, and is best Left alone.