The chemistry of addiction 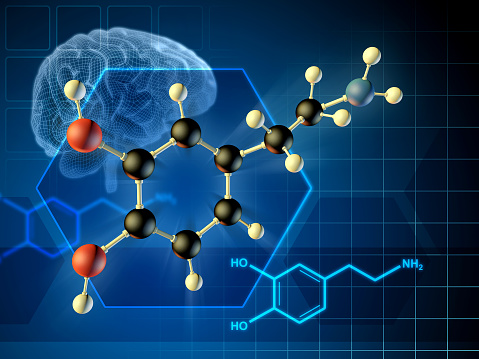 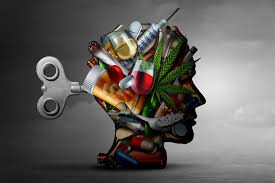 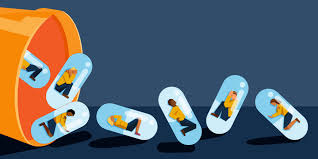 'Addiction' does not only refer to the dependency on any particular drugs or chemical substance, it is a physical and psychological inability to cease the consumption of a chemical, substance, drug or activity even though leading to harm. Few addiction involve inability to stop activities such as gambling, eating or working, such an addiction is called behavioral addiction. Dependency or inability to cease the partake of any particulars drugs or chemical, such an addiction is called substance addiction. When someone gets addicted, it nearly becomes impossible for them to control or deal with the addiction and they become dependent on it to cope up with the daily life. Addicted people are often seen losing control over their actions. They seek out and crave drugs, alcohol or other substances they are addicted to even if it causes harmful effects and damage their daily personal and professional life.

Overtime, addiction can effect the quality of life adversely.

Ever thought why it is so hard to quit? 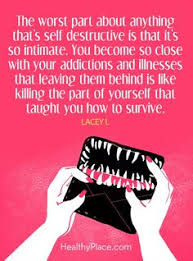 Scientists found that addiction has a long lasting and complex effect on brain and various methods of treatment can help people control their addiction but even that comes with the risk of addiction returning, the term used for such a situation is called as relapse. People believe addiction comes by choice and can be quit by choice whenever they want. But in reality it is far from the  truth. Addiction disrupts the brain and changes with the the gradual addiction hence it takes a great deal of work to get back to normal state.

Difference between addiction and misuse 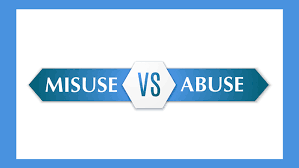 Addiction and misuse are different. Misuse refers to the constant, excessive and incorrect use of body adapting substances though not every misuse can be considered as an addiction because addiction is the long term inability of ceasing use of any substance. Let's take an example for better misunderstanding, a person drinks alcohol badly one night.  This can not be qualified as addiction unless the person starts consuming alcohol heavily on a regular basis even after going through the harmful effects.

How do you know you are addicted? 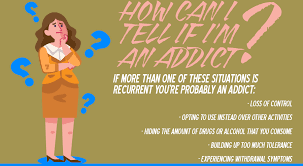 Since now we know the difference between addiction and misuse, how do someone conclude that they are addicted?

What does sudden stoppage of drugs or behavior cause? 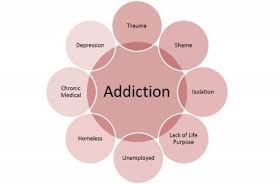 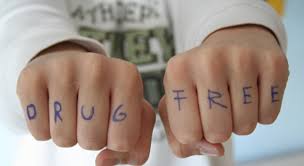 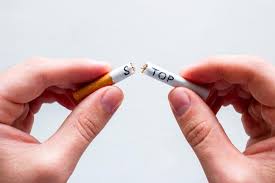 The very first step towards recovery is to acknowledge that the substance in use or causing addiction has become a major problem in someone's life and constantly disrupting quality of life. There are several methods for the treatment of addiction: 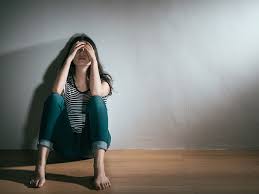 Increased understanding among people on the basics and science of addiction will aid people to make insightful and informed decisions in life. Various organizations and NGOs arrange seminars and programs to raise awareness and enhance human's well being.