The Golden Record | The Mission For Communication with Extraterrestrial Beings.

Have you ever looked at the sky in the night and counter stars in the sky as a child? Then the question about the existence of aliens must have popped into your head. The curiosity of a child has no limits. But this question is not only something that a child thinks of, Qualified scientists too believe in the existence of outer-worldly beings in the vast and expanding universe. 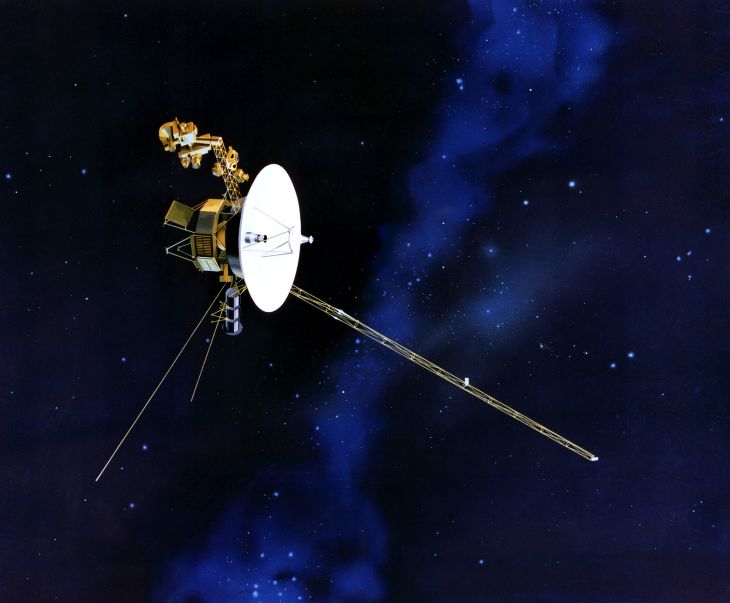 In the year of 1977, NASA sent two space crafts, Voyager 1 and 2, on the trip outside our solar system. These are the first every space crafts to leave the solar systems to encounter and interact with other star or planet.

Moreover, what makes these two space crafts extraordinary is the information they carry. Voyage 1 and 2 encase a distinctive copper disk containing information about humans and mankind that inhabit this planet. 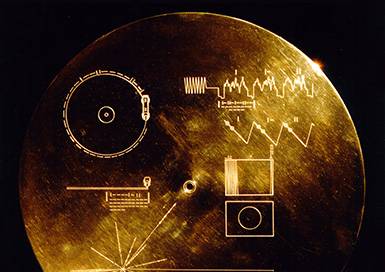 The purpose of these disks is to introduce the life on earth to be outside our solar system. Scientists aim to contain information that was fundamental and explained humanity well, therefore the when the inevitable doom of the planet comes or if limited population survives on the planet, this information can be useful in building back the life.

These disks contain messages to the neighbouring starts information about the life existing on earth. On the outside of the spacecraft, a record is affixed that contains greetings and information on how to decode the message inside. Its encased in aluminium, for protection against outer space.

The record is known as the "Golden Record". It contains 96 monochromatic and 20 coloured picture. These pictures are related to scientific information such as numbers and measurements, human anatomy, botany etc. They show pictures of birth, seashores, Forest scene with mushrooms, Dolphins, Tree toads and many added pictures.

The spacecraft also has a statement from the President of the United States. Galileo and Pioneer 10 are other such probes that travel outside our solar system collecting information about the galaxy outside.

These are were the big step towards the preservation of knowledge of the earth. Scientists are expecting Voyagers to be communicative till 2036 at least.