The honest review of khan's movie from the past decades 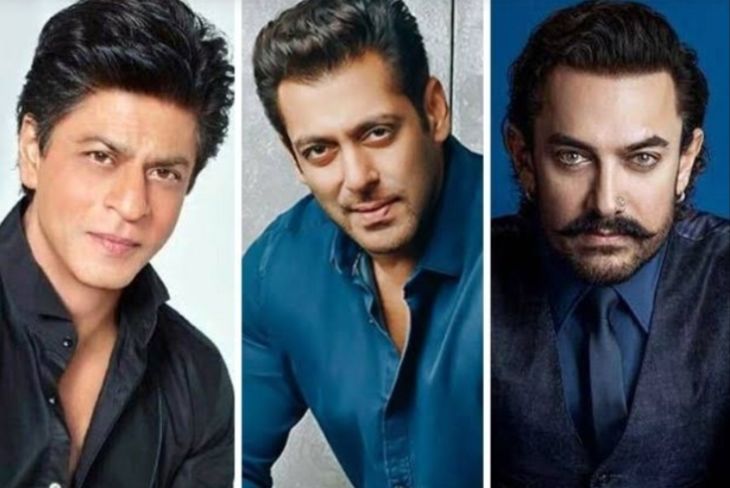 Bollywood is very influential, it has given a chance to most of the people and has changed the lives of many peoples and khan's are considered to be the kings of bollywood.

But In bollywood especially in khan's movies it is not rumour but a reality that it has been found making fun, ,mocking and threatening religious sentiments of particular community, for example -during the corona pandemic most of the movies and web-series were released on the third screens ,commonly known as the OTT platform in which a web-series named 'Tandav' which was released on January 2021, And in that series there were certain scenes which were considered mocking ,insulting and threatening religious sentiments and beliefs of a Society by making fun of their Gods and Goddesses and idols which is something unacceptable , it gives wrong message to the Society ,because freedom of speech does not means right of threatening anyone. there were many cases which were registered against it and so the director had to cut those scenes and not only in webseries 'Tandav' but also in movies like 'pk' , in which leading actor was sir Amir khan , in that movie Hindus are shown as orthodox and intolerant and a Sikh man is shown as a beggar which is really insulting and inflammatory and it is incorrect and under this many cases were registered against it.

In Movie name 'loveratri' which later named as 'loveyatri' was also considered to be insulting by its name because it was been released during Navratri a Hindu festival and anyone by reading its name can understand that it is used for insulting and threatening the religious sentiments and in the movies like 'raees' and 'my name is khan' which was starred by Shahrukh Khan sir in which there are many screens, where Hindus and other religions related to them were been presented or shown in a wrong way, which is highly offending and insulting and not only in these but there are several khan's movies, where many religions have been insulted.

IMPORTANT NOTE:-This article is not targeting any community or a person intentionally or unintentionally, and Information is collected from the trusted websites.