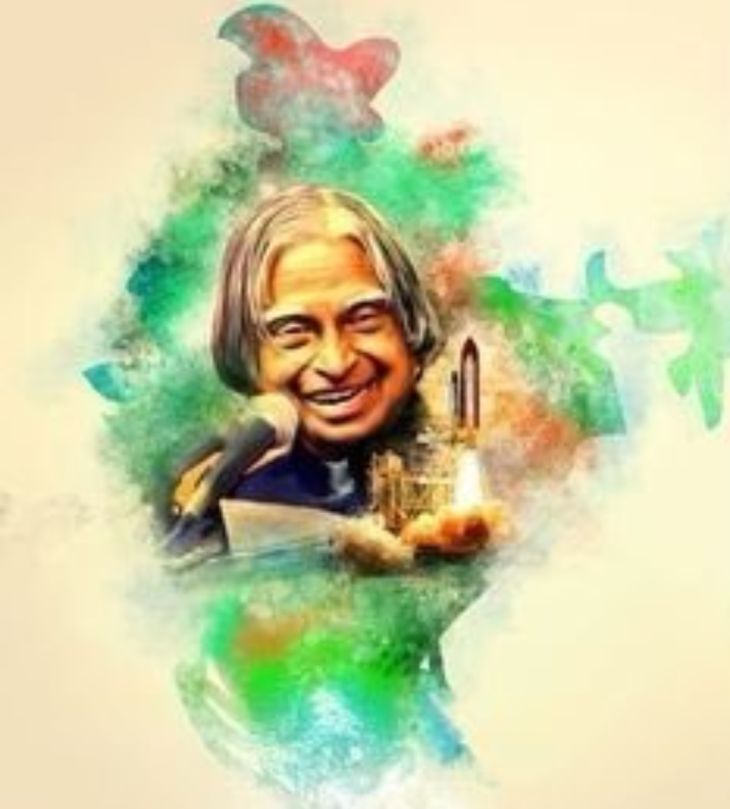 It not only gave zero, but also the negative numbers, which were referred to as Debts and the positive numbers, which were referred to as Income, it also taught the world, that if you will divide zero by anything, then you'll be getting zero, if you'll multiply anything with zero, then you'll get zero, but if you'll divide anything by zero, then you'll be getting the infinity, as such it also taught about the concept of infinity, it also gave the world the knowledge of Geometry and Trigonometry, it also taught the world the treaties of love through kamasutra, it also taught the world about surgical methods, through sushrut samhita, it also gave the world its first method of making herbal medicines, through natural resources in simple way, it not only gave medicines, it expanded its knowledge through Ayurveda, it also gave the world its first sundial, the first clock, which was used in the ancient times, It gave the world its first war of independence and after freedom, it also fought for the liberation of various countries, It never took anything from anyone, but it Only and only made sacrifices for the sake of world, it losted or sacrificed it's most of the territories.

The Republic of India was earlier known as Aryavart,Jamboowdeep,Bharatvarsh, Hindustan and then British Raj India, That's why we should be proud to be Indians.

Because we belong to a nation, which sacrificed most of the things for the favour of world, it's a place where most of the greatest personalities took birth, it's a nation which spreaded knowledge in the world instead of spreading its empire, it never threatened any other nation instead of that, it helped in the liberation of various countries, and has always been prevailing peace in the world.